Twelve months ago today Captain John Percival arrived at Marine House to open up for that day’s training. On opening the front door, the scene which lay before him was one of total devastation. He was ankle deep in water, the walls were charred and layered with soot… Fire had broken out at Hoylake Sailing School/JPMA in the early hours of 11th May 2010. By 09:30 that morning, all of the students and instructors had been relocated to Hoylake Community Centre, which was to be the hub of operations until December last year. 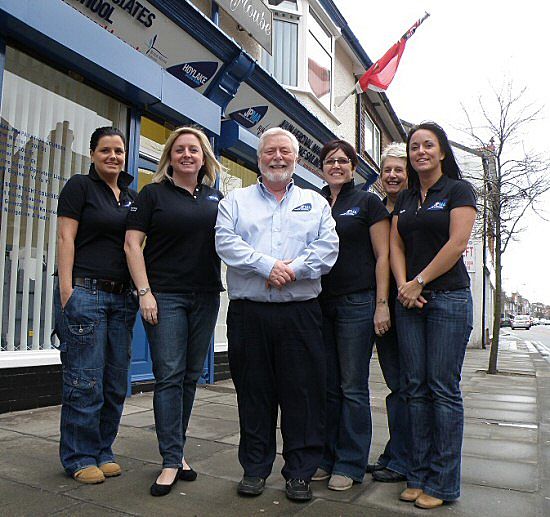 One year on, and not only are students, instructors and office staff back in their rightful place, but life at HSS/JPMA is better than ever. Anna Percival, MD, says “We can’t believe that it has been a year since the fire! For a long time we worked to get the building repaired - it was a horrendous time, but it has brought us closer together as a team. We have come to look at the fire as a blessing in disguise. Now we have a bright, refurbished training centre, and we have been able to make changes to the building that we were never able to before. We would like to thank all of the students, past and present, which offered their help, and donated books and so on to help us re-build the school. Most of all, I would like to thank our instructors and office staff, who worked tirelessly to re-fit the school after the builders left. My Father and I would not have been able to bring this company back to life without them all.”