MCM announces two new build projects underway, each at a different yard, complementing others already in progress. MCM’s team, including founding partners, Nigel Ingram and Peter Wilson plus its Yacht Management Division, will be at Fort Lauderdale Boat Show following on from exhibiting at Monaco Yacht Show.

MCM project 163: 47.6m Royal Huisman / Hoek / Rhoades Young
“We are proud to be building our first yacht with Royal Huisman. As the late Wolter Huisman often said to Nigel Ingram ‘one day it will happen’, and finally after 23 years and 70+ MCM new-builds, here we are!” says Peter Wilson. 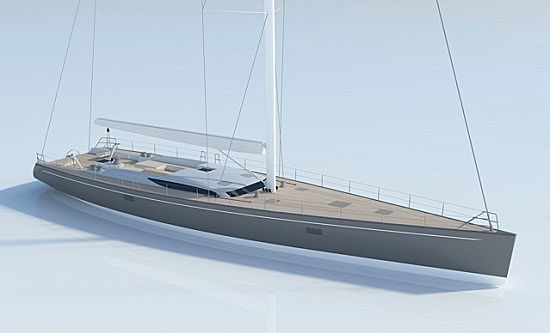