Following the successful delivery of Kalliente, the first vessel in the shipyards’ Ilumen 28M line, last summer, Dominator Yachts has announced that two additional 28M models will be launched in June this year. Named Zalanka and Cadet V, both yachts feature exterior design by AM Yacht Design and interiors from Luca Catino. 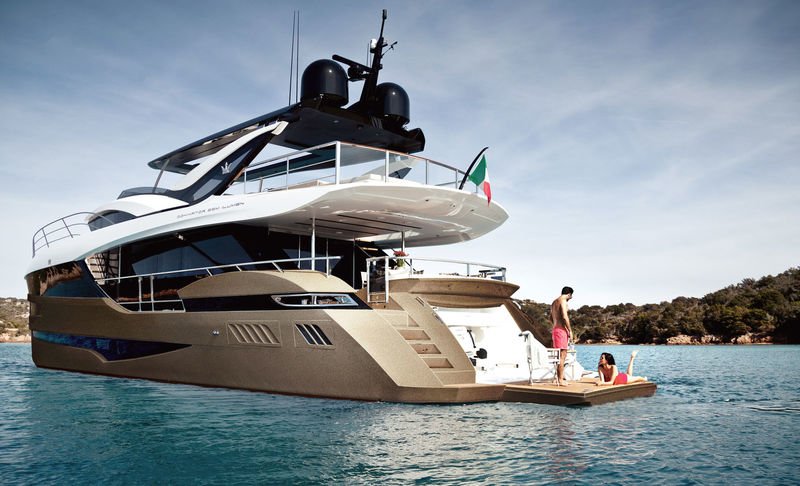 Zalanka has been built for an experienced owner who Dominator notes was heavily involved throughout all stages of construction. She features a metallic bronze hull colour and a four cabin lower deck layout incorporating a private office with Pullman berth. “With her specially composed metallic bronze hull colour Zalanka will turn heads at sea,” said Angela Pernsteiner, Managing Partner at Dominator Yachts. “We are very pleased to incorporate and realize such unique client ideas that allow us to represent our bespoke philosophy perfectly.” 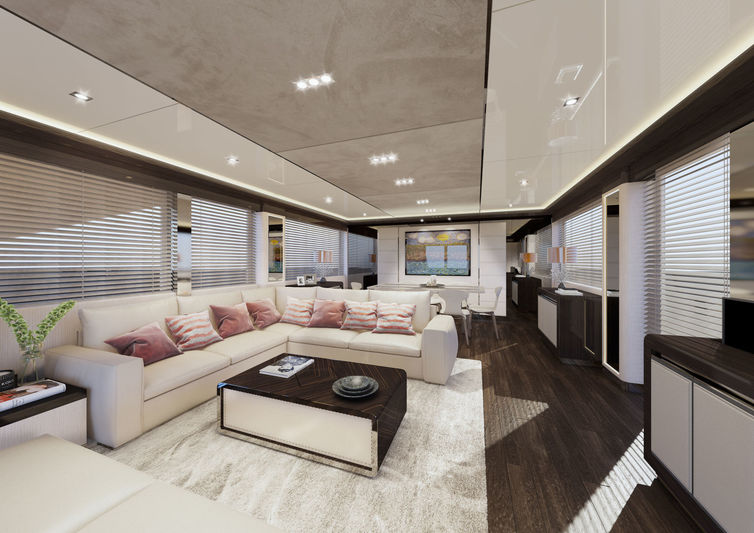 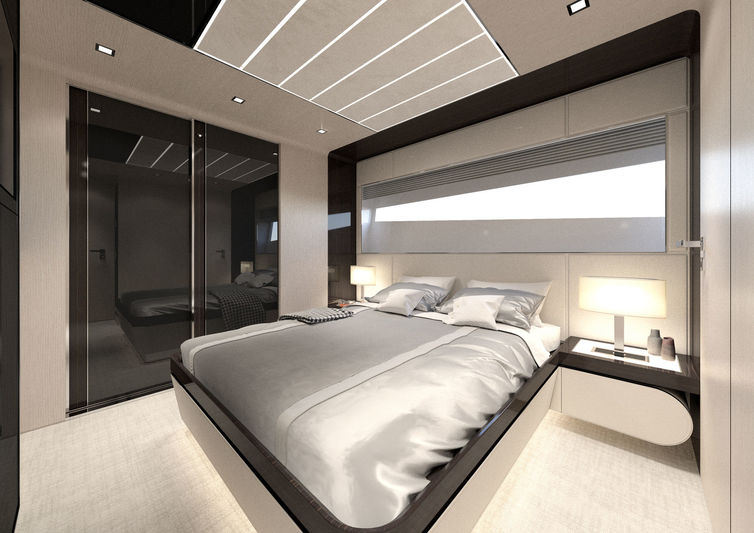 Cadet V‘s layout differs from her sister ship, featuring an extended full beam master cabin at the request of the client in addition to two VIP suites on the lower deck. Inside, an ocean colour palette of blue and grey contrast with Stefano Curto artworks in vibrant colours. Commenting on the collaboration with artist Stefano Curto, Dominator says: “Stefano Curto is an important figure in the creation of this custom-crafted vessel. An artist and traveller who has been described as ‘a 21st-century alchemist’ for the way in which he uses light to transform thousands of handcrafted coloured crystals into mesmerising illuminated works of art is the perfect match for Dominator’s Ilumen philosophy.  His combination of Italian creativity with Austrian Swarovski crystals is the very embodiment of Dominator, an Austrian-owned and -managed shipyard in Italy.” 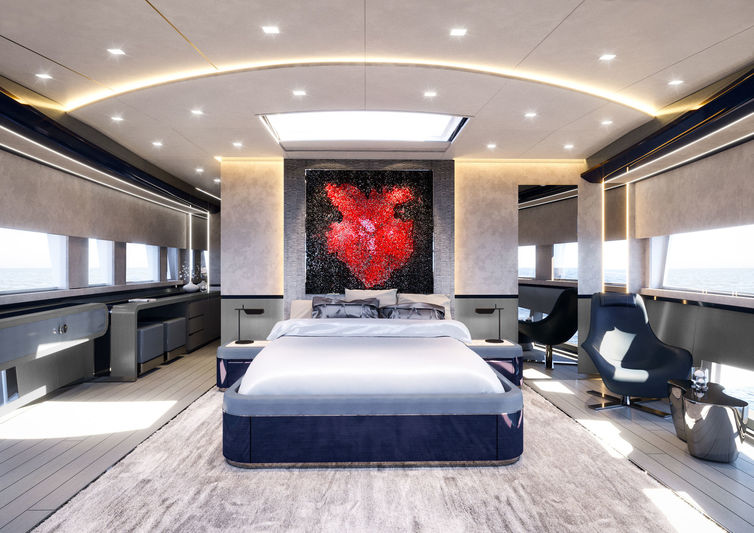 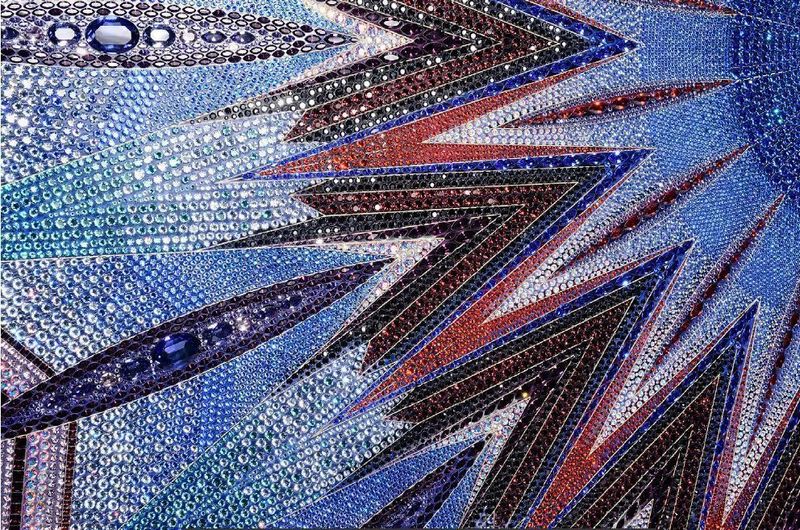 Both yachts will be launched in June whereby sea trials will follow soon after.