Black Sea Yachts currently have two superyacht projects under construction at their facilities in Ukraine; the 27.6 metre BSY 90, and the 29.2 metre BSY 98. 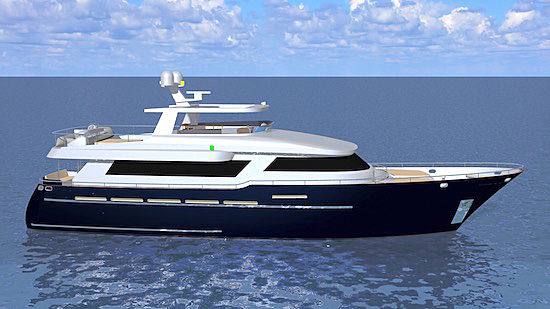 Constructed with a steel hull and aluminium superstructure, BSY 90 is designed by the in-house team at the shipyard, with a unique interior as per the owner’s wishes. In regards to her performance, she will be powered by twin Volvo Penta D9 MH 425hp engines, giving her a speed of 11.8 knots with a range of 3,000 nm at a cruising speed of 9 knots. Construction began on April 28th of this year. 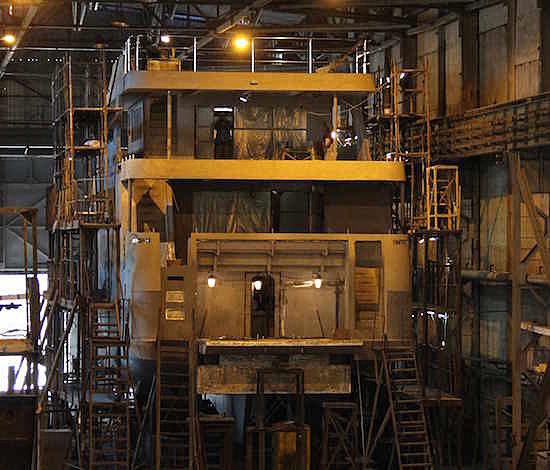 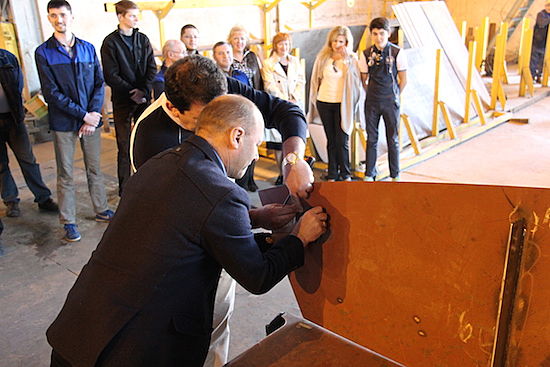 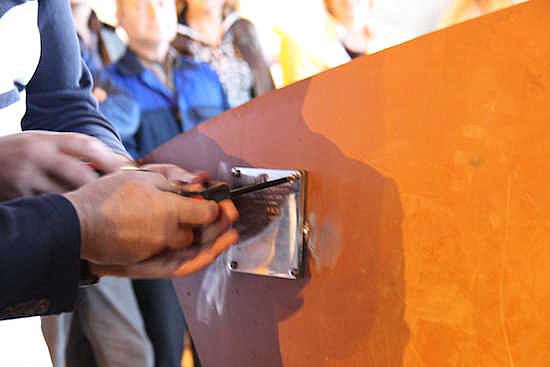 The BSY 98 is already well on her way to completion, and is expected to be launched later this year. Constructed entirely out of aluminium, she is built to RINA classification and has also been designed in her entirety by the Black Sea Yachts team. Powered by twin Caterpillar C18 engines, she has a top speed of 14 knots and a cruising speed of 12 knots. One of her most unique features is the use of a Schottel engine system, a feature that is usually seen on much larger yachts. 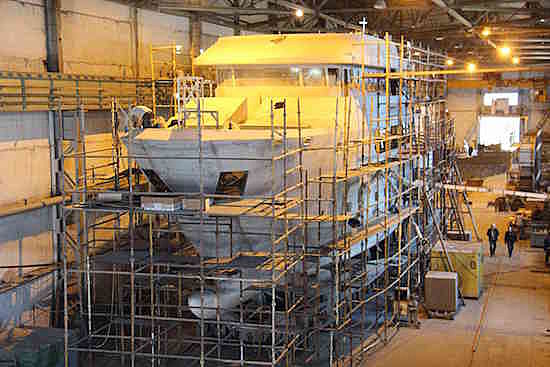 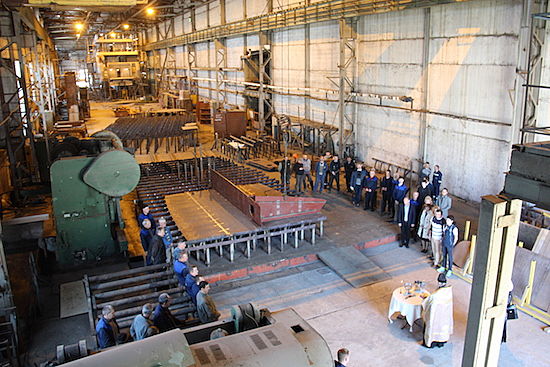 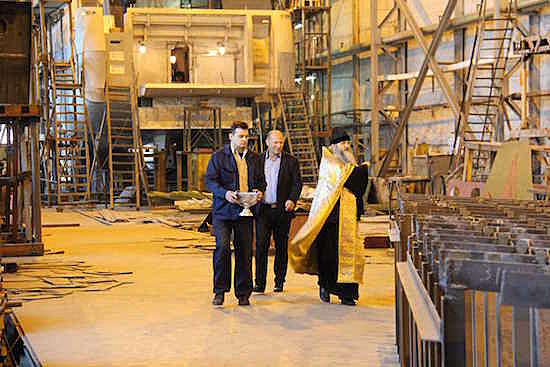