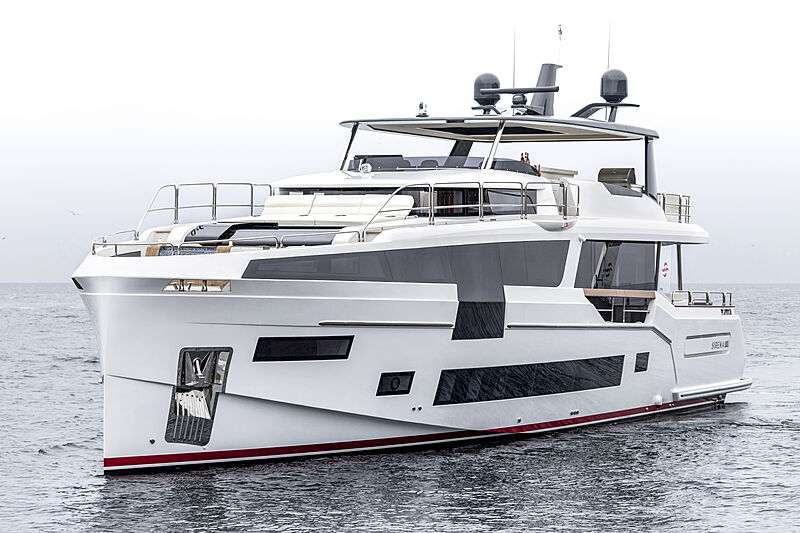 Photo: Pozitif StudioAli Onger, CCO of Sirena Marine, commented, “We’re known for our high level of customisation, but this is especially the case with the Sirena 88, which we see as a step into superyacht territory and is mostly built to the clients’ specifications. It is about as close to a custom built as you can get in a series boat.” 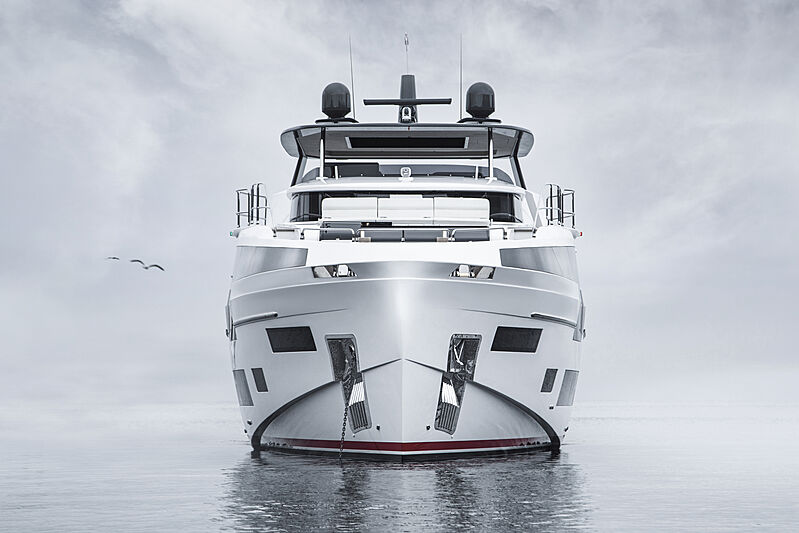 Photo: Pozitif StudioHull number three has been tailored to an owner who wishes to spend many months aboard, cruising in the Bahamas and Caribbean. 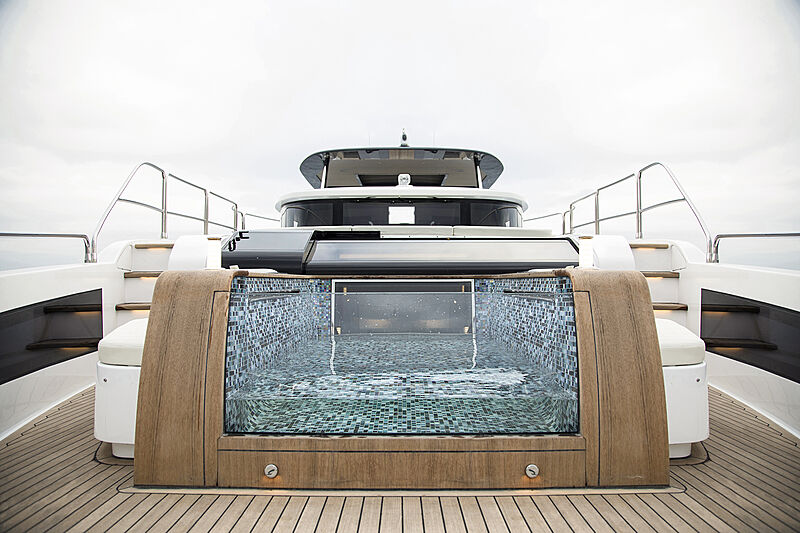 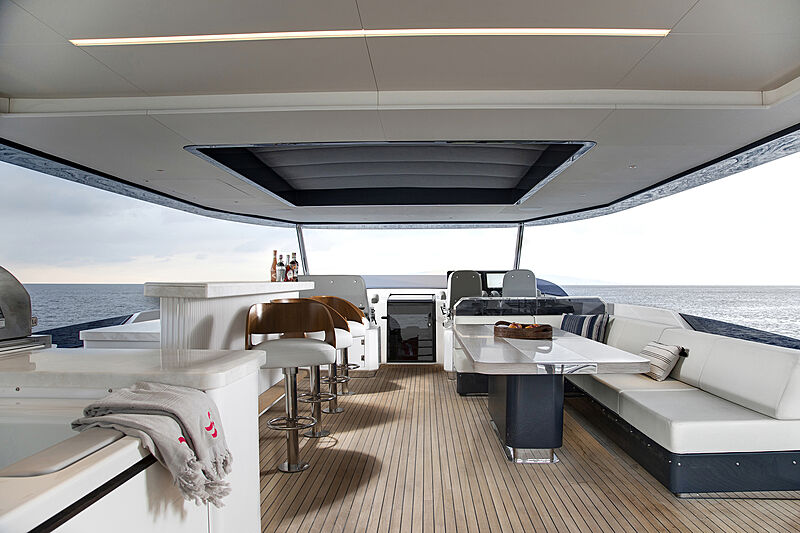 German Frers has designed the naval architecture for the series, while the interior comes from the boards of the Dutch-based designer Cor D Rover. The interior has been designed to be warm and welcoming. 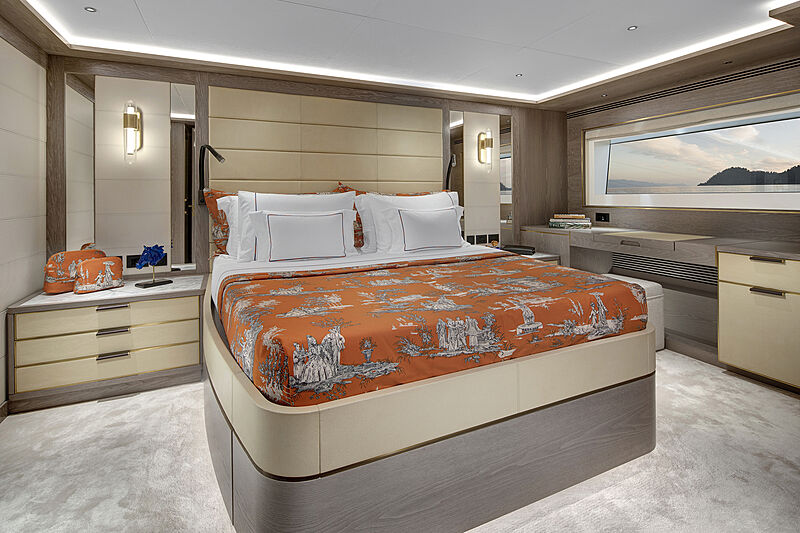 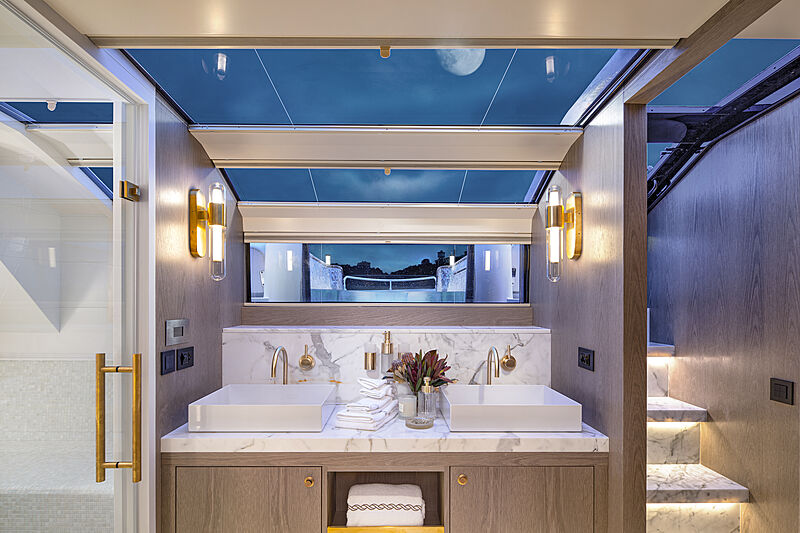 Photo: Pozitif StudioOnger added, “Eight units of the Sirena 88 have been sold to date and others are under negotiation, like other boat builders, we saw some initial production delays due to Covid-19, mostly associated with the difficulties experienced by suppliers, but this has been more than compensated by the increase in enquiries since the start of the pandemic.” 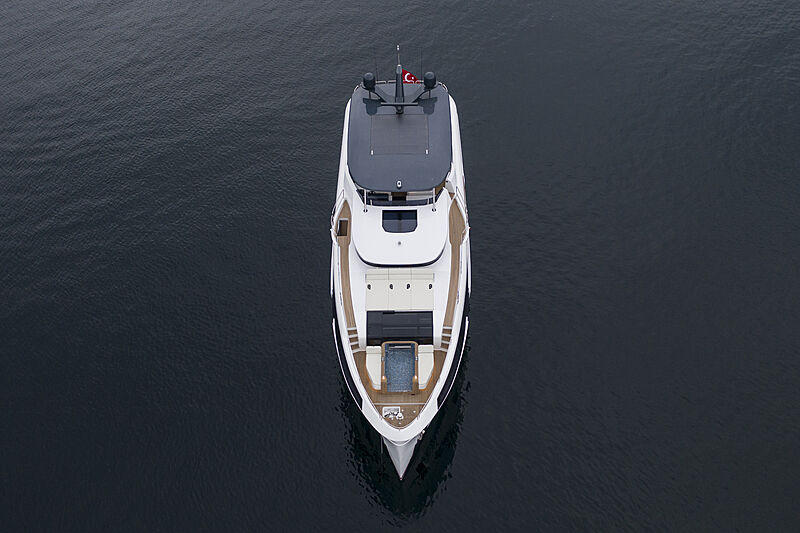