Atlante Yachts have announced that the first unit of the 41-metre Atlante Mistral 41, the first model in a series of six semi-custom superyacht designs, is currently in build at Mengi Yay Yachts. Construction of the second unit, which will be constructed of aluminium, will commence in July. 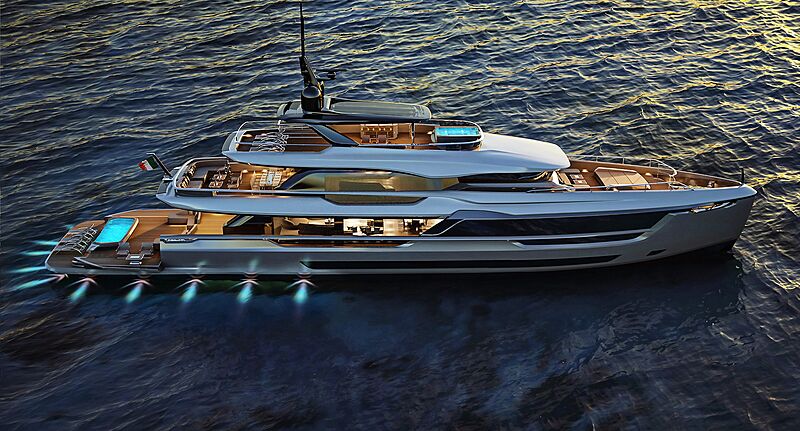 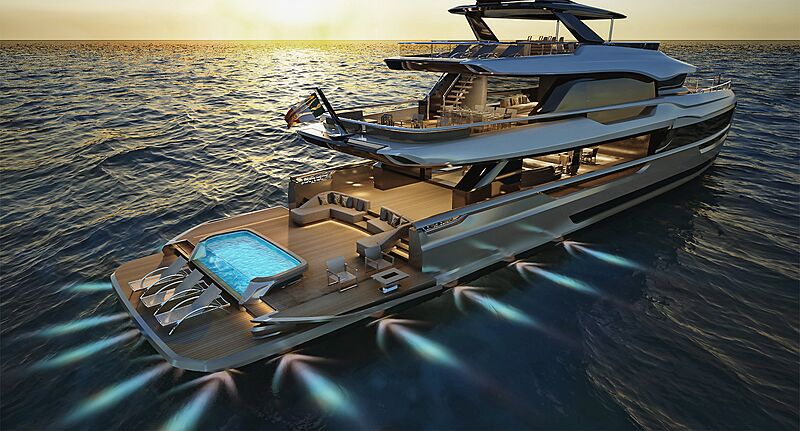 The Atlante Mistral 41 has been designed by Italian design firm, VYD. The superyacht, currently under construction, features a steel hull and aluminium superstructure. She has a displacement hull and a 2.15-metre draft, allowing her to enter shallow waters. She is able to cruise comfortably at 15 knots and reach a maximum speed of 20 knots, with a range of more than 5,000 nautical miles. Additionally, owners have the option to implement a hybrid propulsion system. 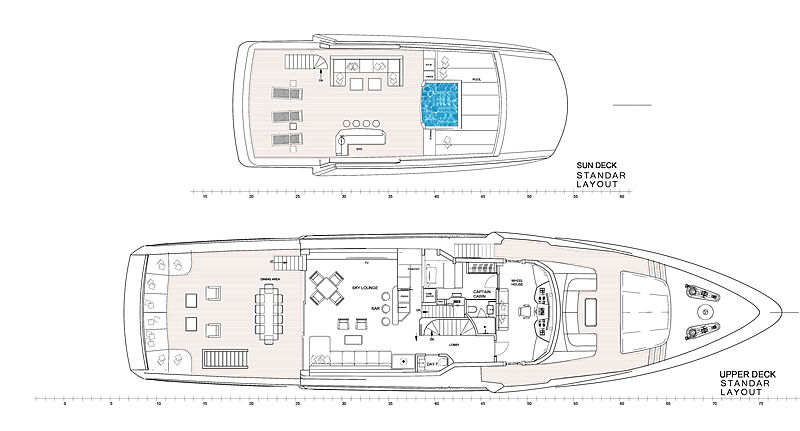 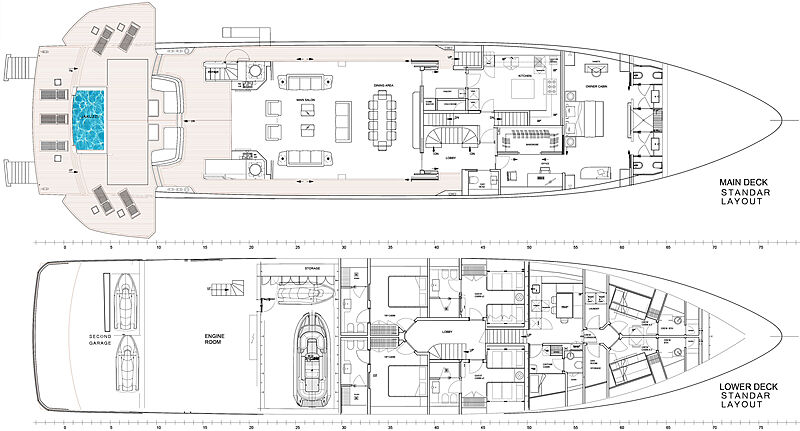 The interior of the Atlante Mistral 41 is home to a fitness area situated on her main deck as well as a main saloon and a dining area. From here, the superyacht’s decks can be accessed providing seamless access between her interior and exterior spaces. 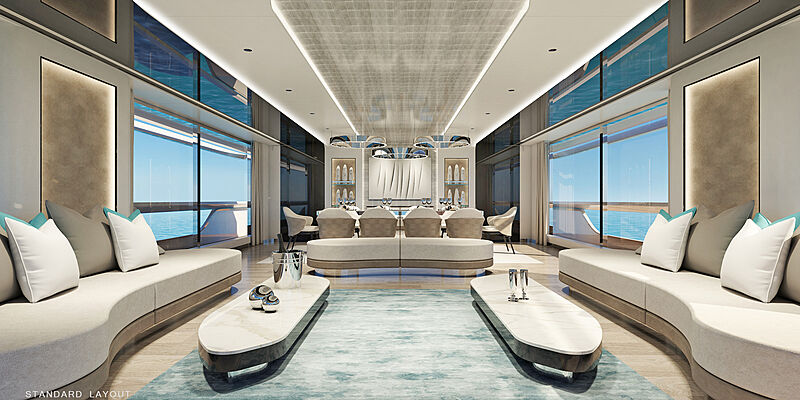 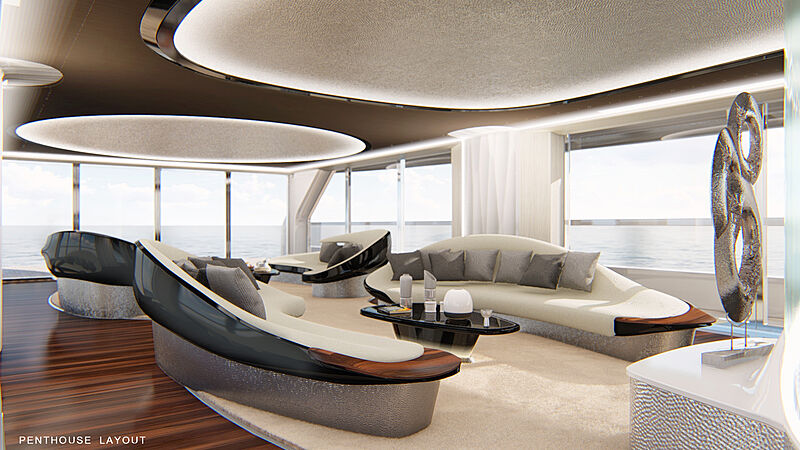 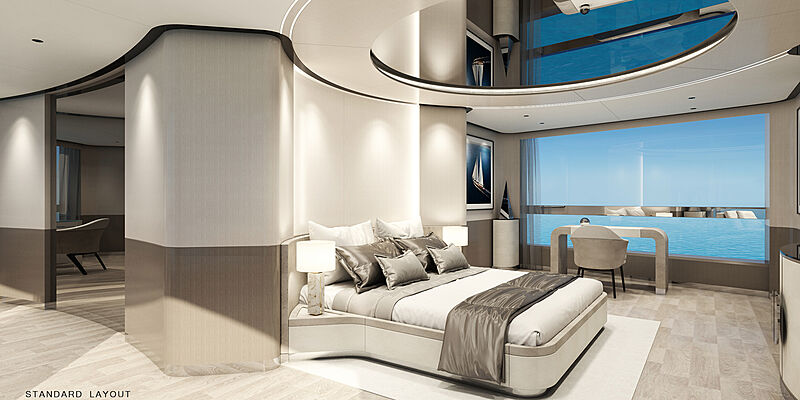 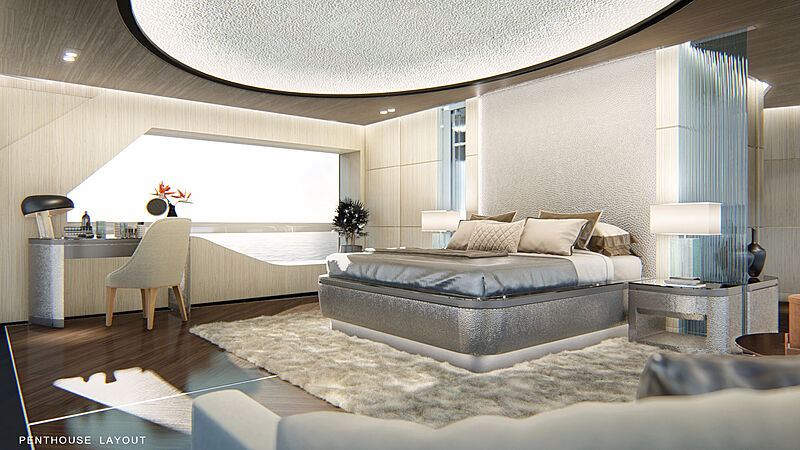 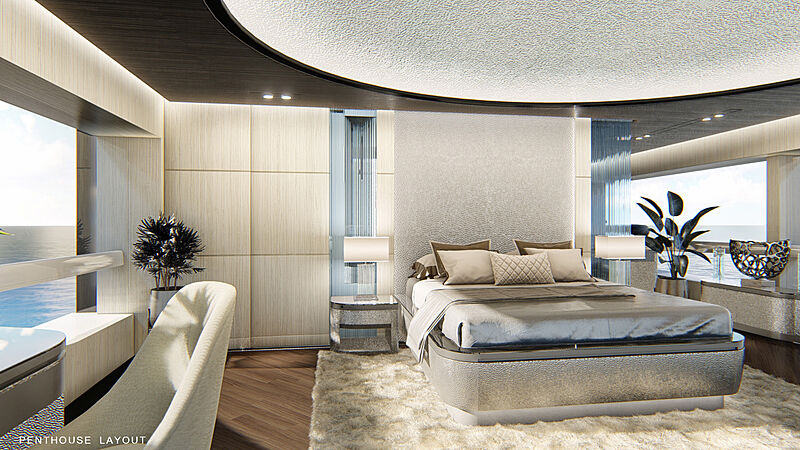 The Atlante Mistral 41 features a beach club on her lower deck with an infinity pool and a fold-down balcony. Two garages, situated amidships and the other to the stern, provide storage for an array of tenders and toys on board. 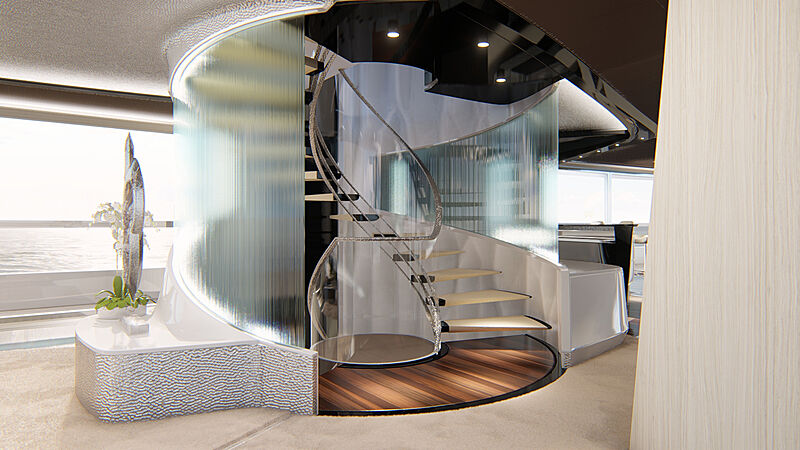 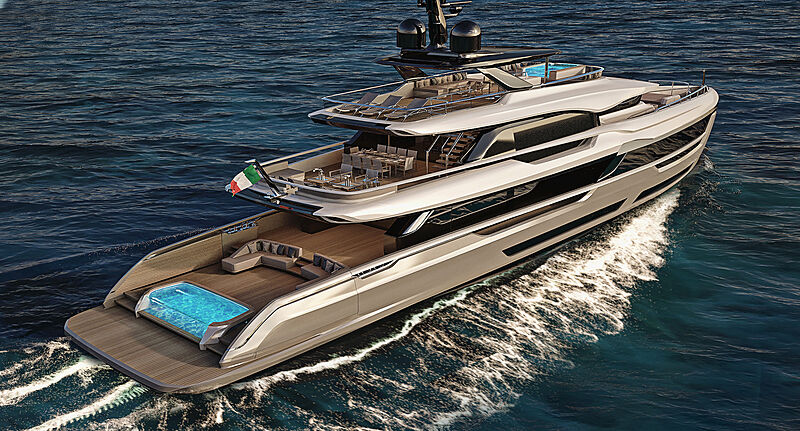 The remaining models of the six bespoke superyacht designs are set to be announced soon. Yacht & Villa are acting as the central agents for the two in-build Atlante Mistral 41 superyachts, as well as the remaining Atlante fleet.