Only two months have passed since the last Monaco Yacht Show and the show's organizers have already finalized the renewal of Ulysse Nardin's official sponsorship for 2010. 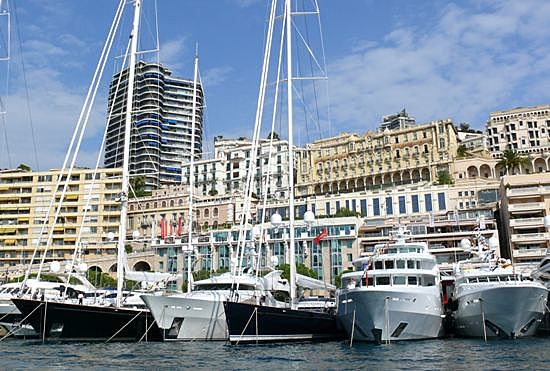 This new contract confirms the success enjoyed by the Swiss brand during its first participation in the Monaco show last September, which gave the company exclusive publicity exposure to the world’s most elite professional and private clientele.

Ulysse Nardin's decision to immediately secure its sponsorship of the world leader in superyachting events symbolizes its dynamic efforts to penetrate the superyachting market and reach its high-net-worth clientele. Indeed, the watchmaker took advantage of its participation in the 19th MYS to invite the show’s guests to discover the Moonstruck, revealed to the world for the very first time at the Nice Observatory on September 24, 2009.

The 2009 Monaco Yacht Show was a real success for its participants, despite this being a time of economic challenges, and even demonstrated truly optimistic future prospects for the international superyacht industry.