Home > News > Ulysses: the hunt for a Viking explorer 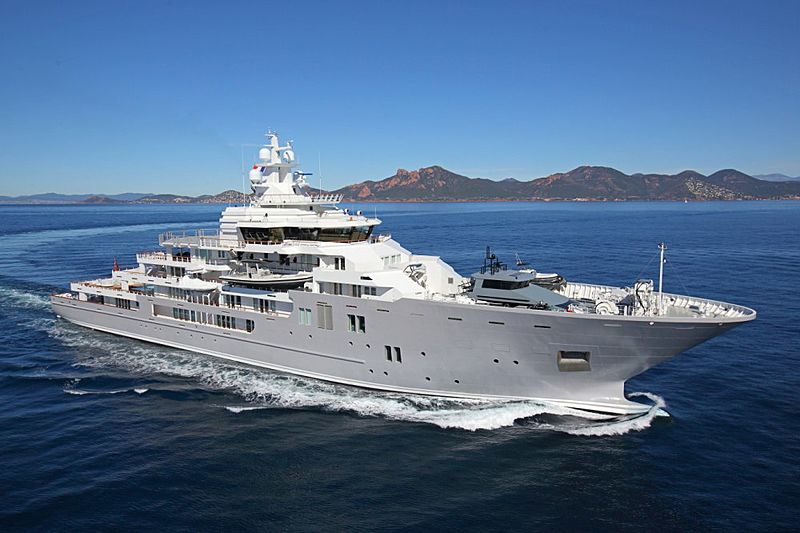 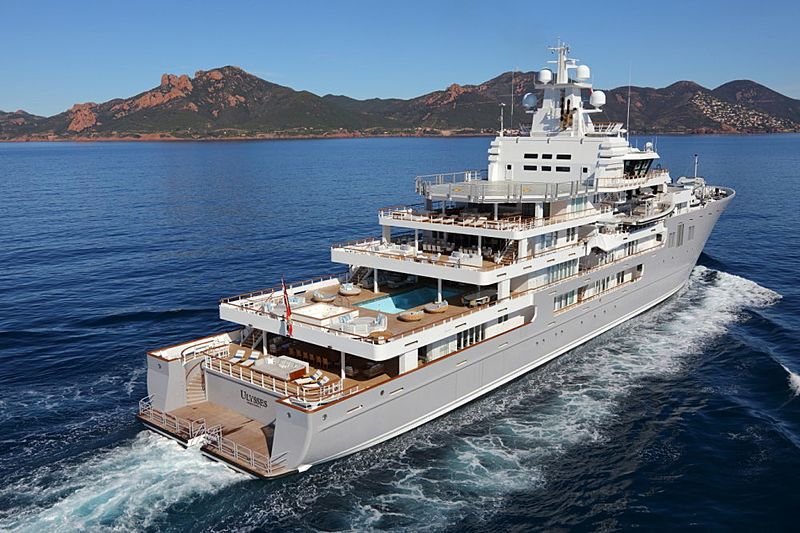 Kleven in Norway, builders of robust commercial and offshore vessels, were tasked with the challenge of putting a superyacht spin on one of their proven deep-water platforms designed and conceptualised by Marin Teknikk, that would ultimately be built as an ultra luxurious superyacht. The advantages of this approach would prove to be a trusted and solid ship able to be built in under two years with room for complete customisation and personal input from the owner. To make this all happen, an international team was assembled which included Oscar Mike as exterior stylists, naval architects and concept designers Marin Teknikk, interior designers H2 Yacht Design and technical managers Manta Maritime. 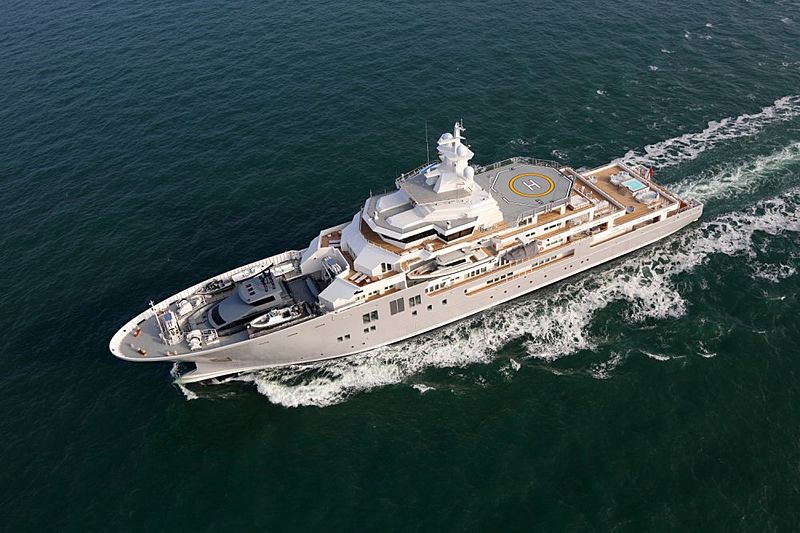 The brief was simple: create a private luxury yacht with advanced offshore capabilities with the intent of being passed on to an equally adventurous owner. “The brief called for an expedition-style vessel with real presence,” explains Kyle Dick of Oscar Mike Naval Architects. “Four key design drivers stood out above the technical brief that influenced the design. These were: gross tonnage, big tenders, a full compliant heliport and aft-facing exterior guest spaces."The yacht was to feature a highly custom and luxurious superyacht interior that is dressed in a commercial exterior paint finish. 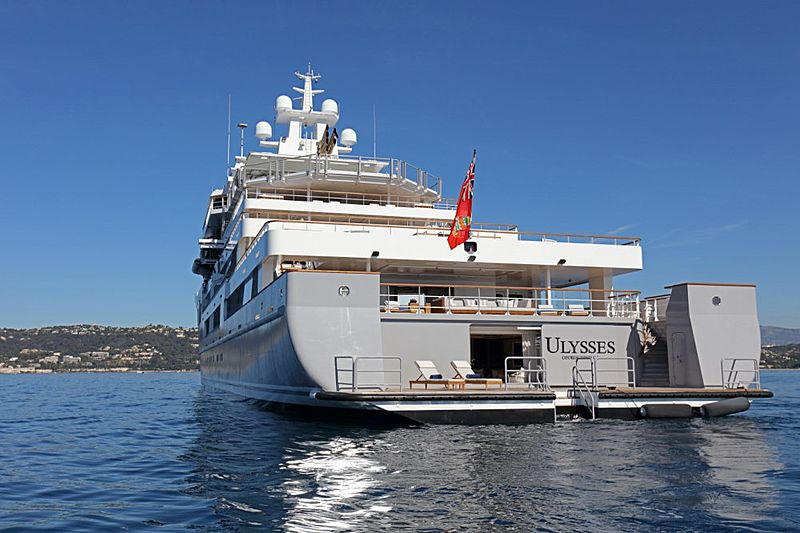 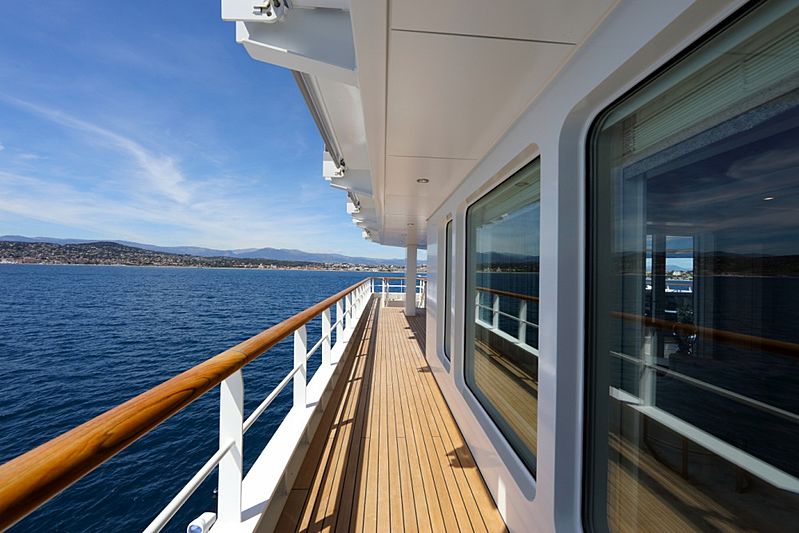 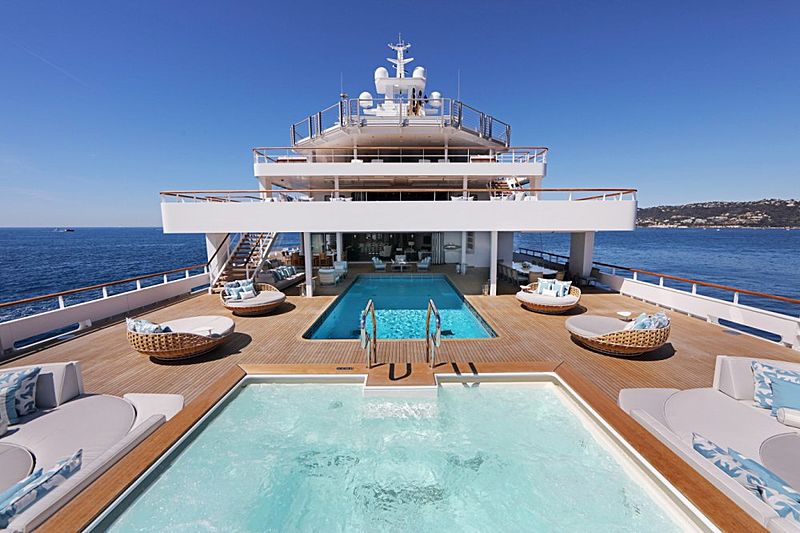 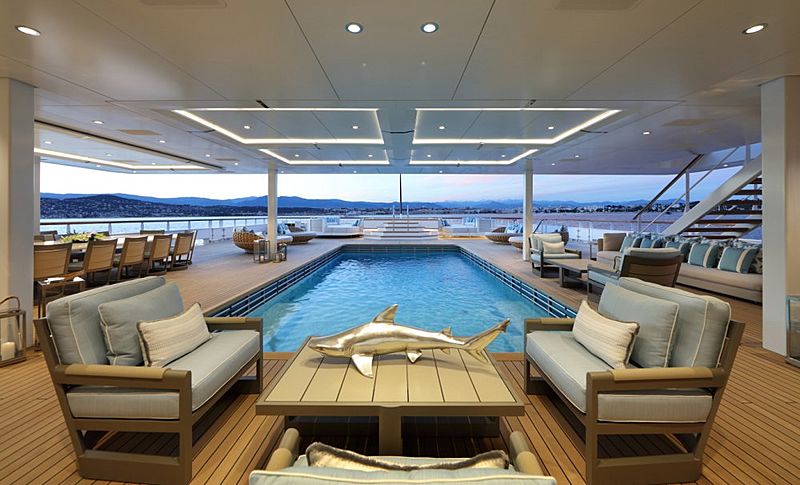 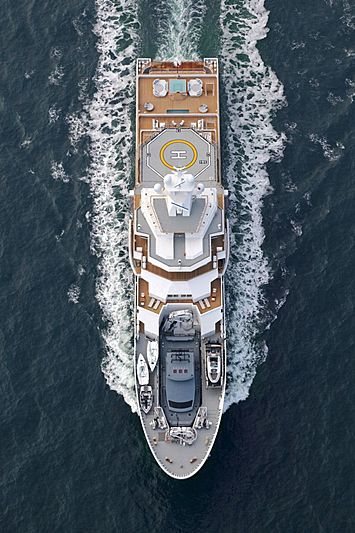 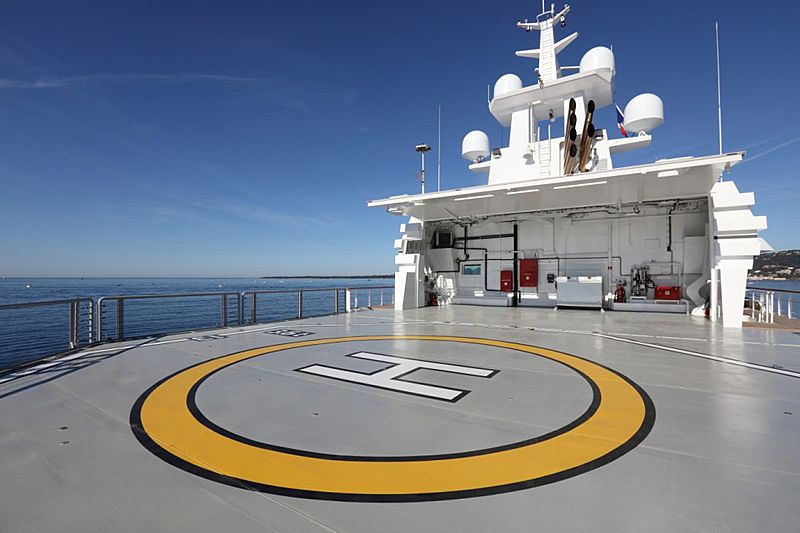 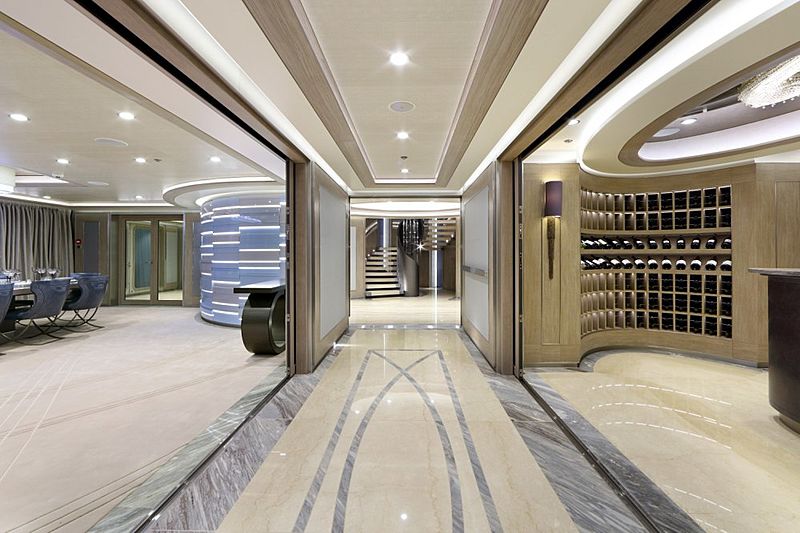 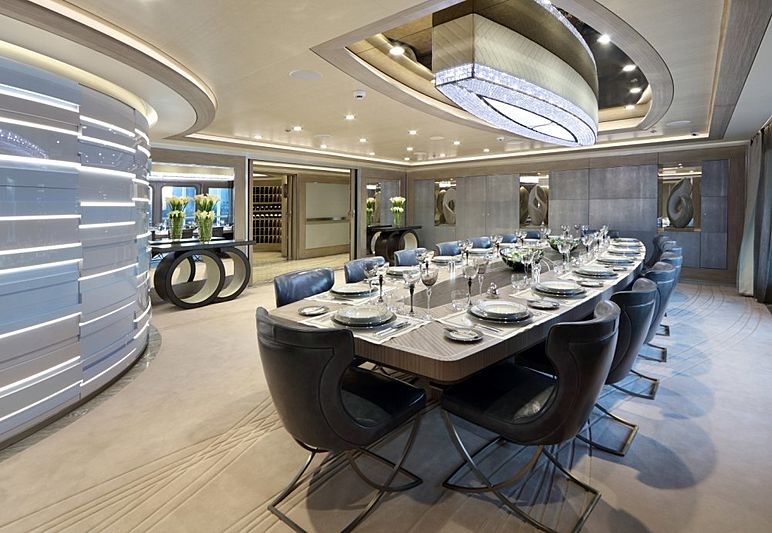 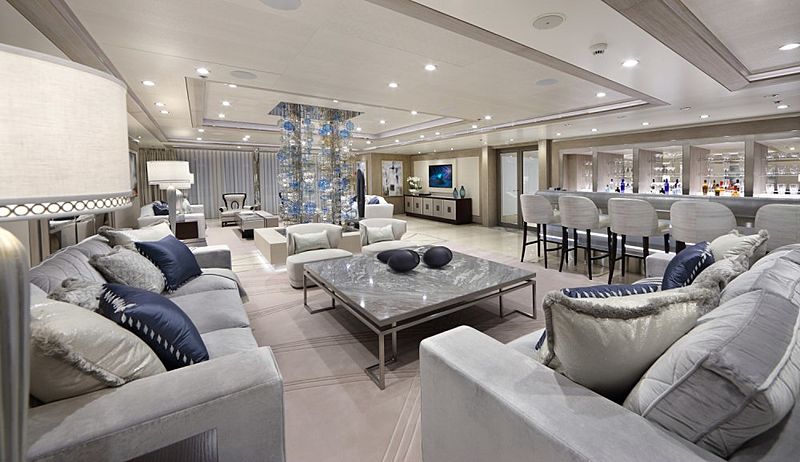 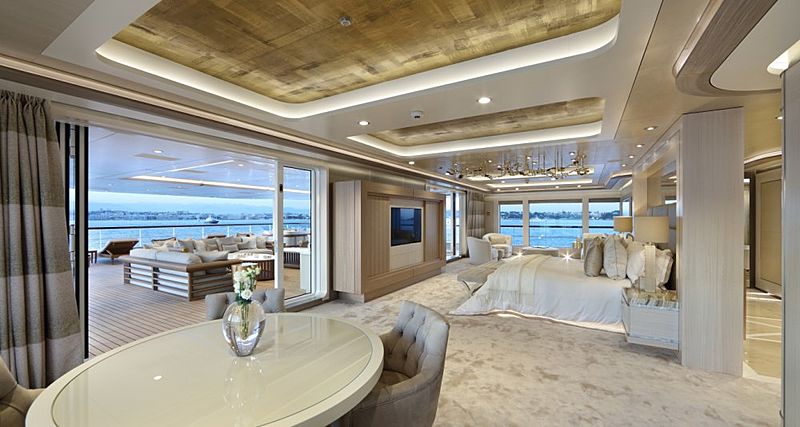 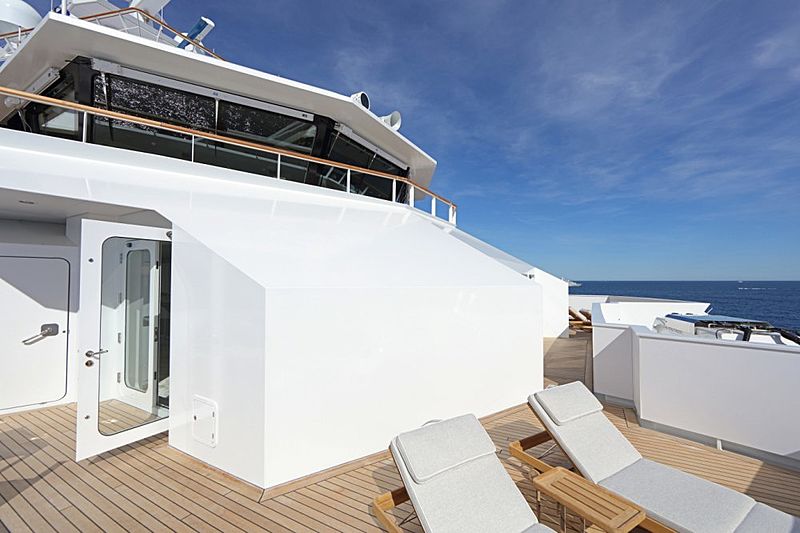 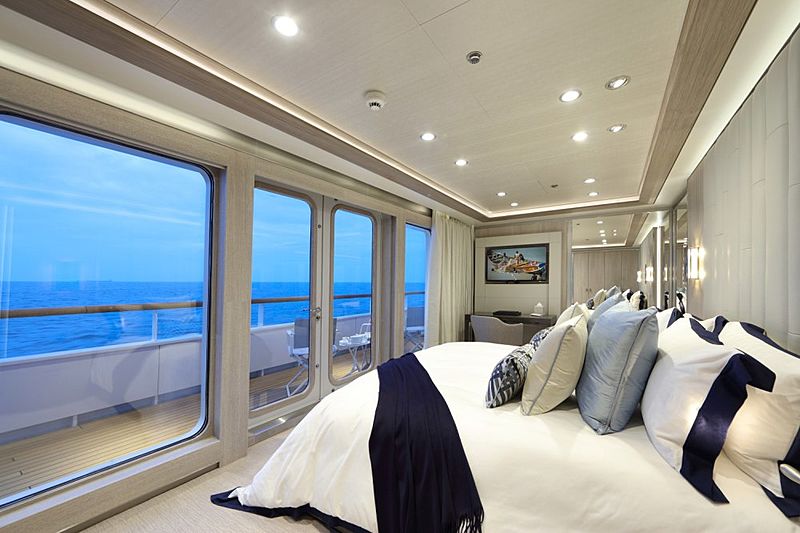 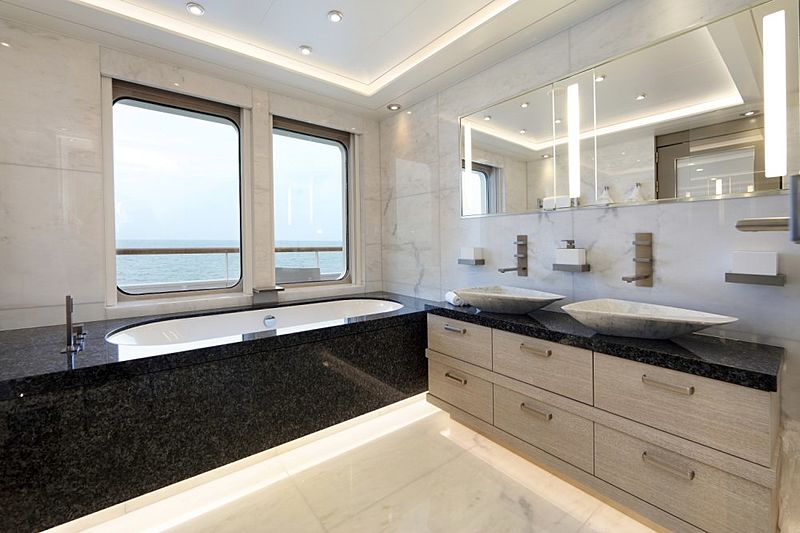 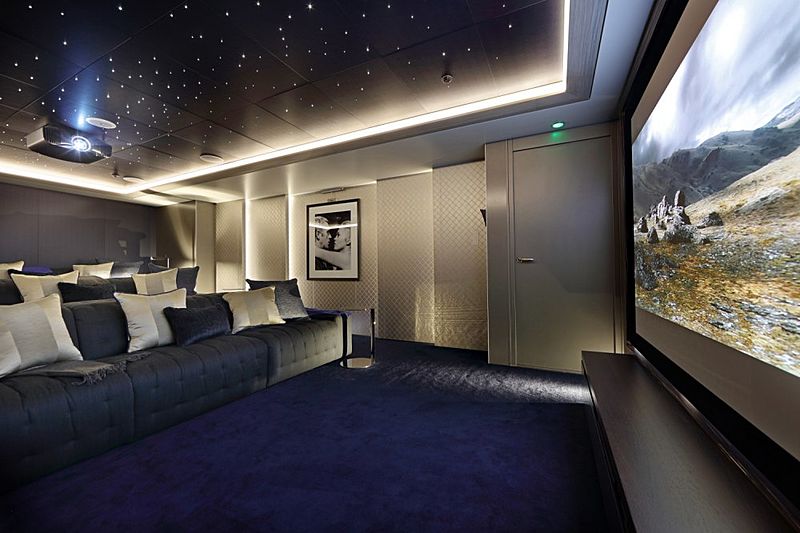 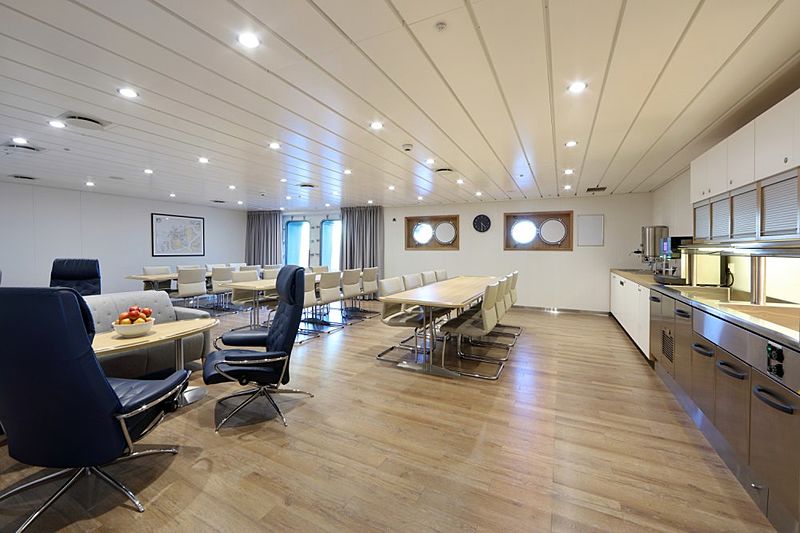 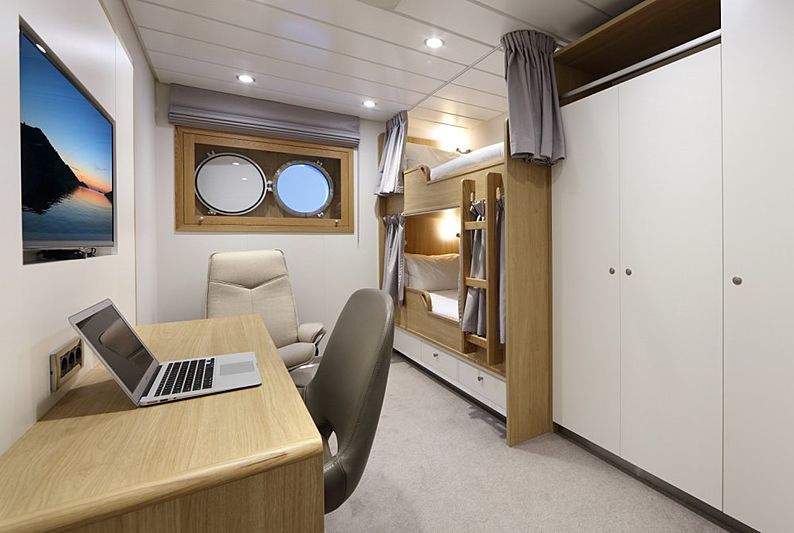 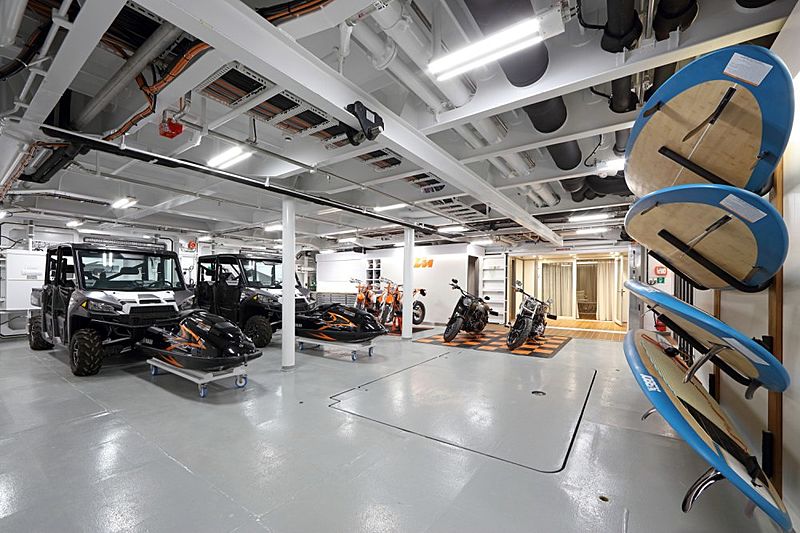 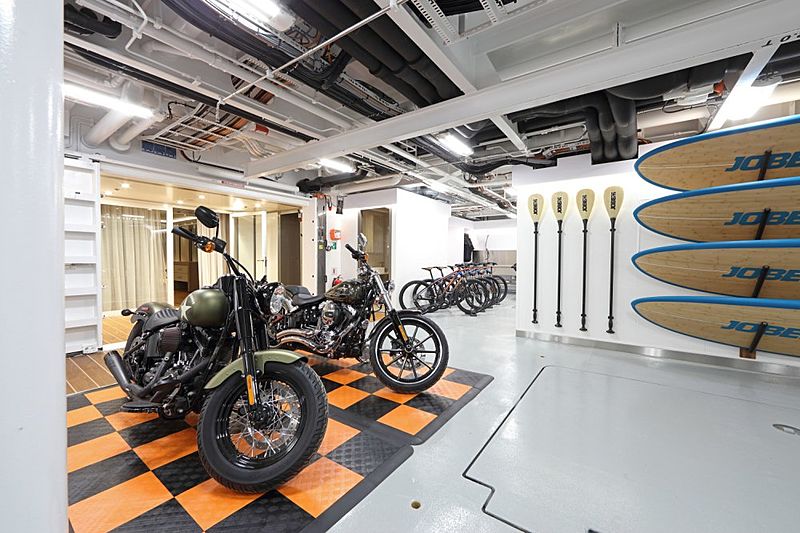 The flagship of Ulysses’ tender fleet is no doubt the 21-metre catamaran tender stowed on her foredeck. Named U-21, this craft is custom built by Composite Projects in New Zealand to a design by Teknikraft to meet the owner’s deep-sea fishing and comfortable cruising requirements. The tender is propelled by 4 water jets driven by quad engines. Inside is accommodation for seven guests in five cabins.Two dedicated Palfinger 30-tonn cranes serve the tender and launch her into the water over the port side of the foredeck. “Having these cranes and the ability to have such a large tender onboard sets Ulysses apart from any other explorer yacht,” says Ken Appleby of Manta Maritime. 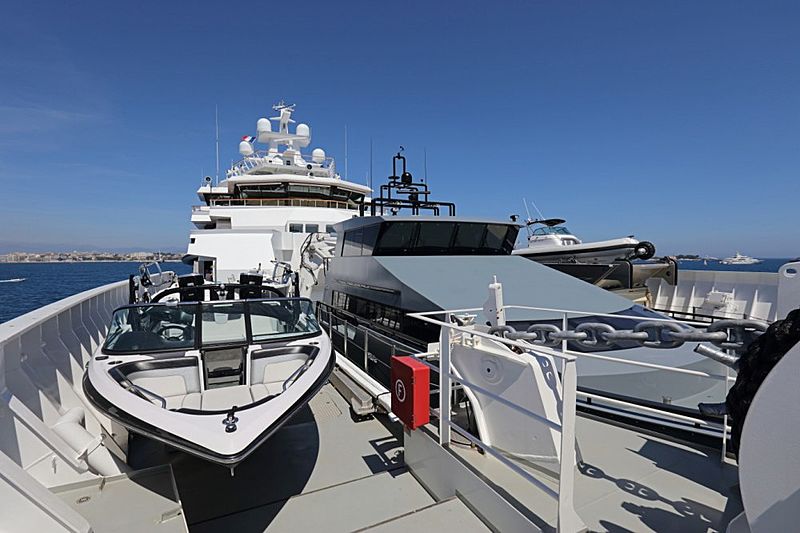 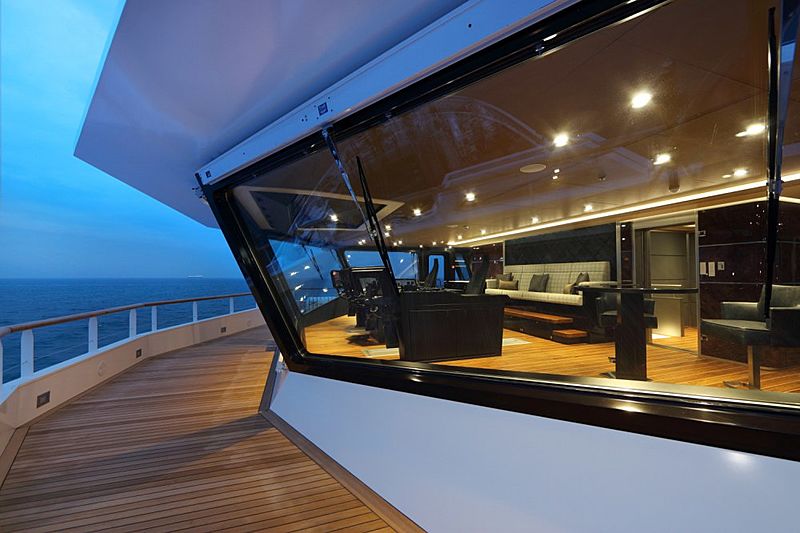 Her commands come from bridge deck, six levels up. Here, Manta Maritime oversaw the installation of the Rolls-Royce integrated bridge. This one-of-a-kind technical marvel lives up to every kid's dream of having total control over one of the coolest ships on the seas at his/her fingertips. Appleby, however, explains that this is not merely a technical area for crew. “The design and layout of the bridge is clean, spacious and uncluttered. With full height windows on three sides and ample free space, the wheelhouse not only serves as the navigating position but is a fantastic guest space as well.” A viewing window from the bridge allows crew to keep direct visual contact with helicopter operations. 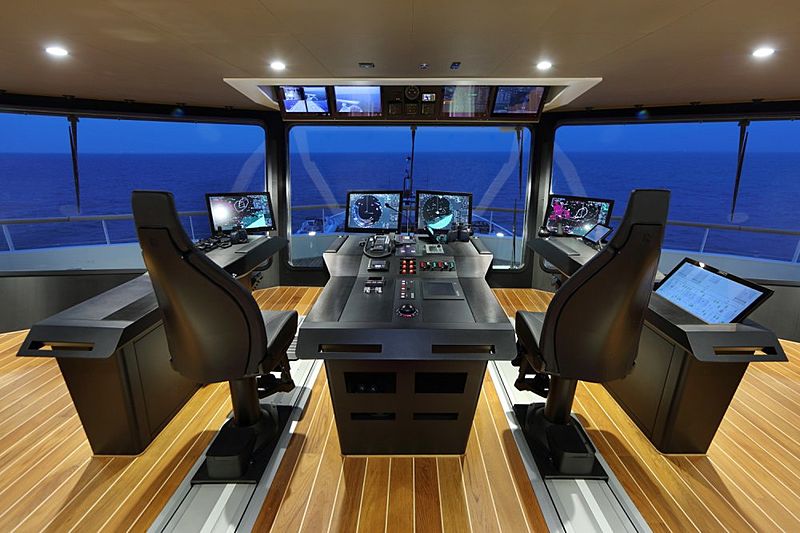 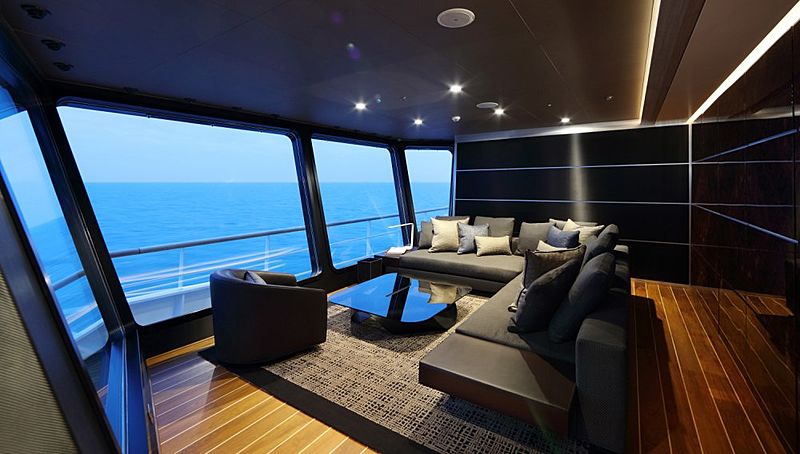 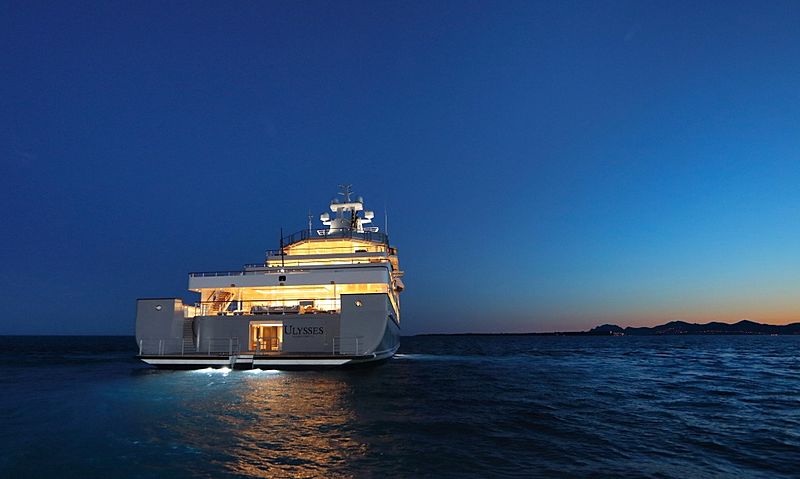