With under 2 months to go until the 21st Dubai Boat Show, excitement is growing to see whether this year’s premier marine event in the Middle East will live up to last year’s success. And the expectations for 2013’s yachting exhibition, to be held in Dubai’s magnificent International Marine Club in Mina Seyahi between March 5th and 9th, will be even better. 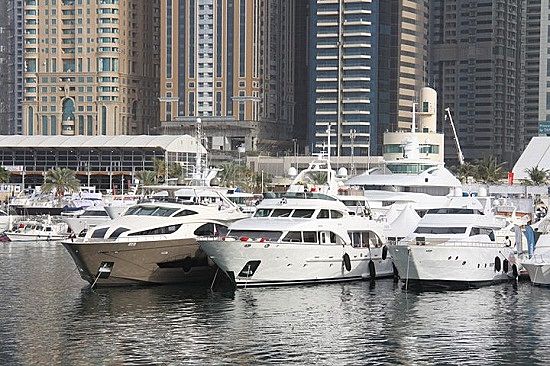 Figures compiled from the boat show 2012 show that than 26,000 people attended the four day event, with guests coming from no less than 76 countries from all corners of the world. Two in three attendees came from the Middle East, with a large number of royalty and VIPs visiting what has easily become the most prestigious marine event in the region. 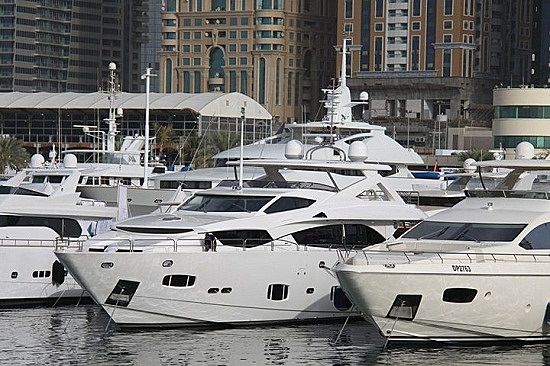 Almost 50 per cent of the visitors said they came with the sole intention of buying a boat, whilst a further 32 per cent cited their reason for coming as to get information about water sports.

But whatever their reasons, the boat show certainly did not disappoint. More than 750 leading international, regional and local exhibitors attended the show, giving visitors an opportunity to look at some of the world’s most beautiful luxury yachts as well as find out about many other facets of the yachting industry.

In total 430 boats were exhibited at the show, with a combine worth of more than Dh960 million, or 200 million euro, with many deals being secured over the course of the event. 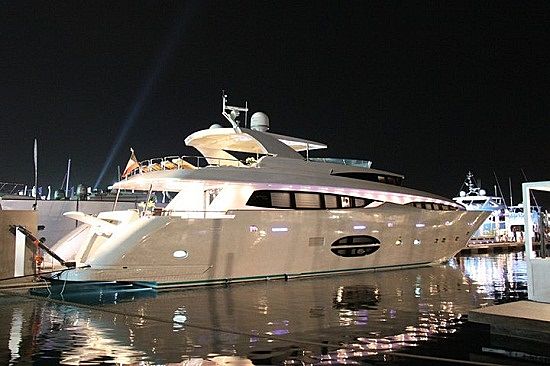 “The deals we secured proves that Dubai International Boat Show continues to deliver excellent results year-on-year,” said Jamal Fahad Haza, chairman of Emirates Boats. “This is definitely a must-attend event for the entire regional marine industry and we are already making plans for next year’s show.”

Meanwhile Arif Oomer, director of Sunseeker Middle East, has this to say after a successful 2012 boat show: “The Dubai International Boat Show is without doubt the Middle East’s flagship show for the boating community and for exhibitors there is no better business platform.

“The calibre and quality of the visitors to this event is consistently exceptionally high and the international contingent this year was more impressive than ever.” Praise indeed for the 2012 boat show. Roll on this year’s event.