The story of the Gunboat 55 sailing multihull, Rainmaker, is like something you would experience only in the movies. The events that followed that tragic day when her mast snapped 400 miles off the coast of North Carolina during one of the worst recorded winters in the North Atlantic on 30th January 2015 was captured in detail by sailing anarchy in an interview with her captain at the time. Recent rumours of her resurrection following an incredible salvage effort has made us look back at this underdog yachting story. 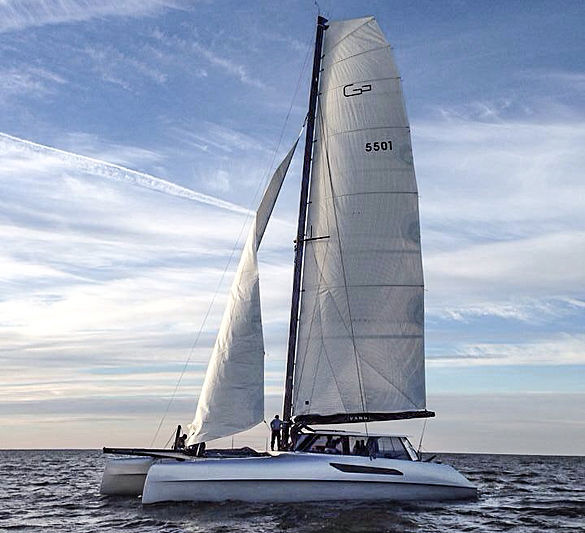 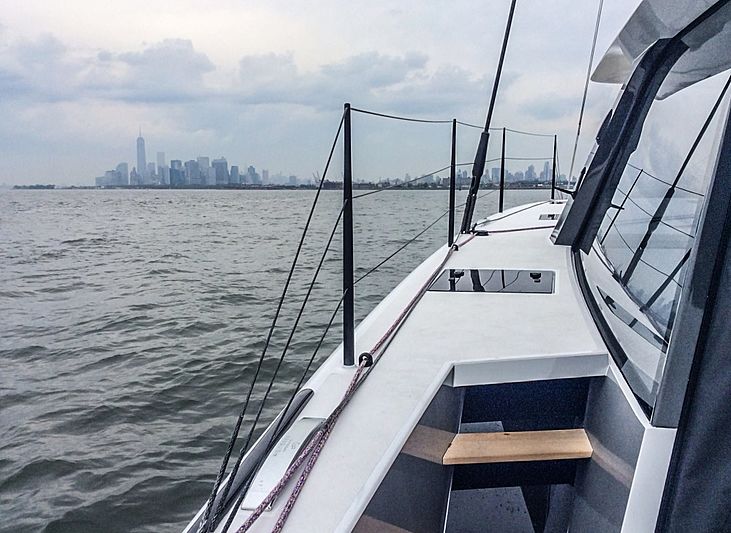 Following a successful summer season of racing around the New York area, the award-winning Rainmaker returned to the Gunboat factory in Wanchese, NC. for warranty work. A weather window late in January 2015 allowed the yacht to head south for a winter season of cruising in the Caribbean. A day after departure, and 400 nm from land, disaster struck as heavy seas and high winds broke the mast on Rainmaker. This tragedy, combined with other mechanical issues caused by the incident and fierce weather predicted for the coming days made her captain decide to abandon ship. The quick reaction of her crew and assistance from response units in the area saw all crew onboard airlifted to safety, leaving Rainmaker to fend for herself. 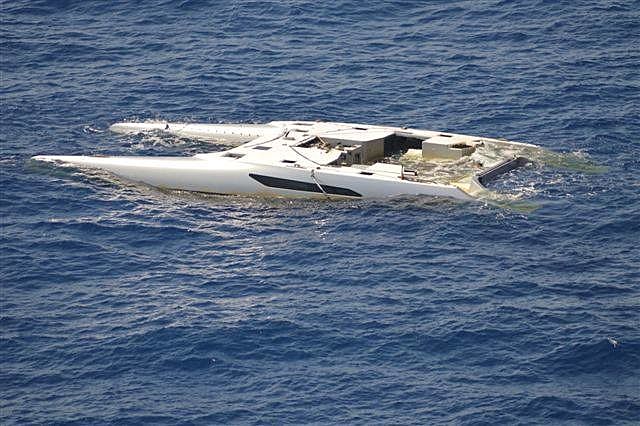 Initial attempts to locate the yacht failed as she was lost amongst the towering waves and brutal weather conditions that followed over the next few days. Over the following 14 months, Rainmaker took care of herself as she drifted around the area at the mercy of the Gulf Stream. Several sighting reports streamed in during this period from passing yachts and ships, but it was not until members of the America’s Cup Oracle Team USA spotted the hull whilst out on a fishing trip. Shortly after, in March last year, Rainmaker was hauled back to Bermuda – now with her coach roof missing but the carbon hull still floating and in good condition.

The hull was later put up for sale through Cooper Salvage who opened bids at $15,000 and was to be sold before September 2016. 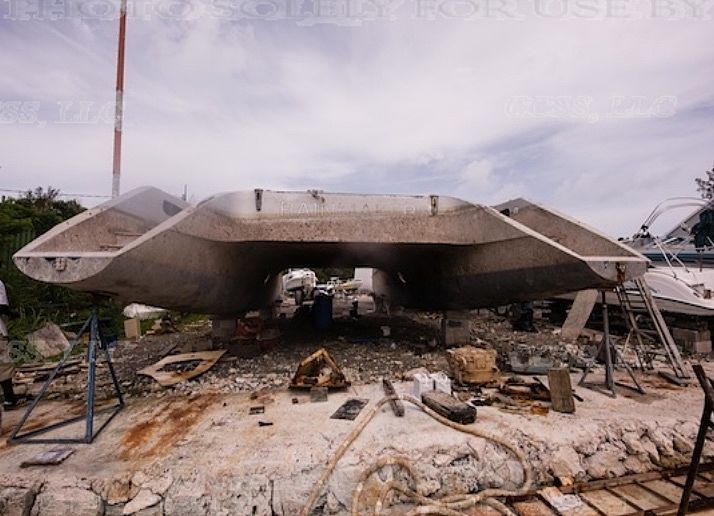 In a surprise turn of events, Rainmaker made an appearance again this month when the hull arrived at theMultihull Centre Boatyard in Millbrook, Cornwall, in the U.K. on 31st December 2016 and was lifted out of the water a few days later. A spokesperson for the shipyard said: “We are currently surveying the boat and discussing options with the new owner. When the Rainmaker plans have been agreed, we will post more info on this Project.” 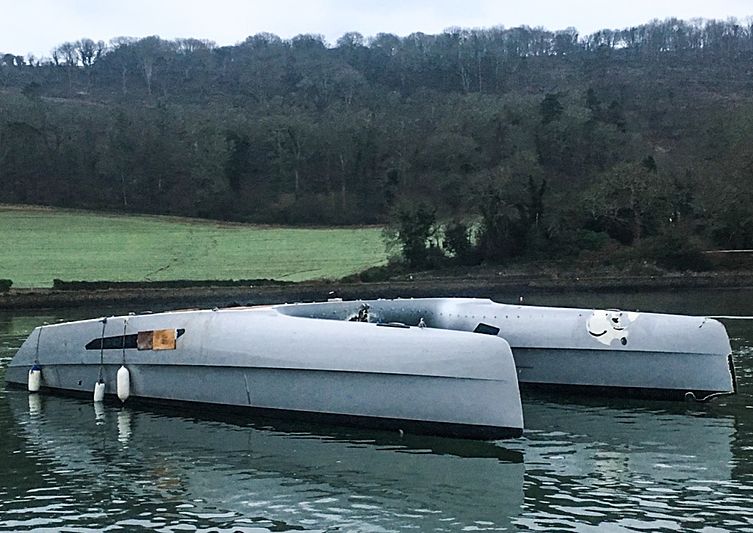 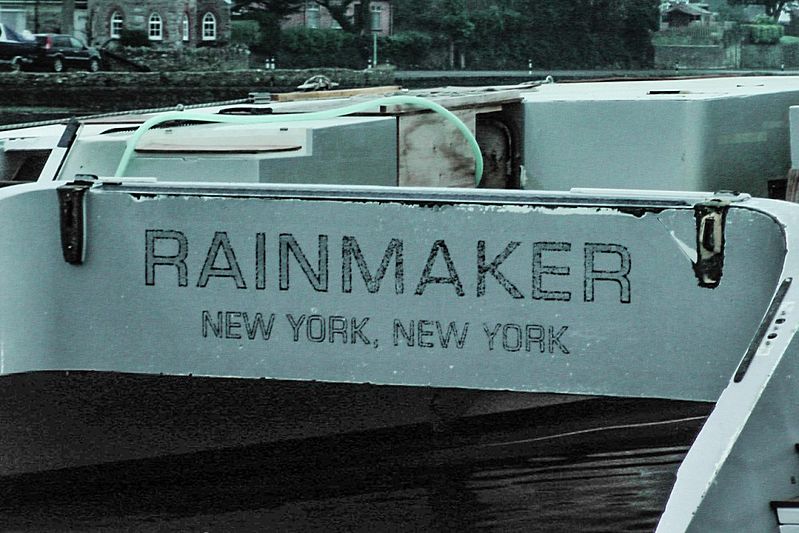 It sure would be a happy ending to what started out as a horrific tale for this Gunboat 55 if the rebuild plans go ahead. Follow Multihull Centre to keep up to date on the latest about this exciting project.