Launched in December 2015 already, the very first hull of Dutch shipyard Amels’ Limited Editions 242 range, named Freefall, has been put through her paces recently when she set off on her first sea trials out on the North Sea. Designers Tim Heywood and Andrew Winch worked together on the design of the exterior and interior spaces respectively. 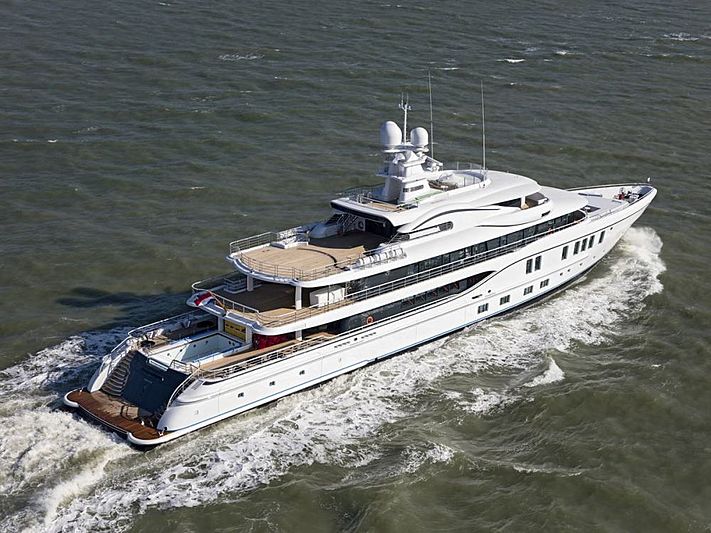 The 74 metre project is overseen by Moran Yacht & Ship, and was moved from the main production shed to the yard’s Drydock 2, to allow for other projects, of which 10 is currently undergoing, to be continued. 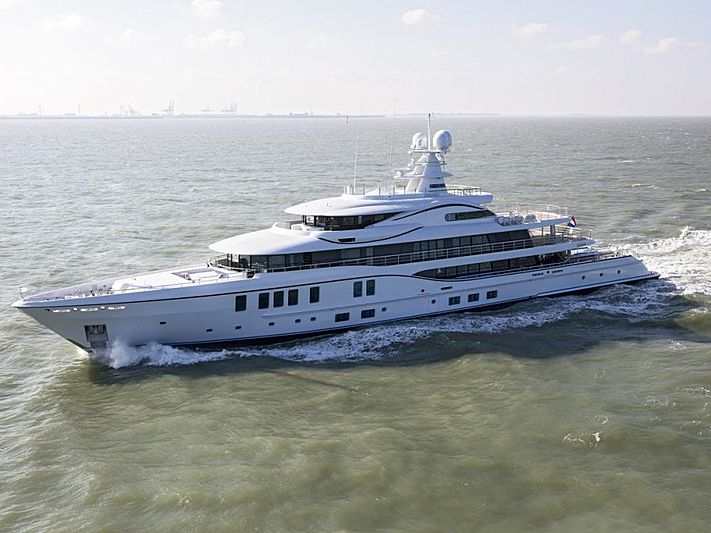 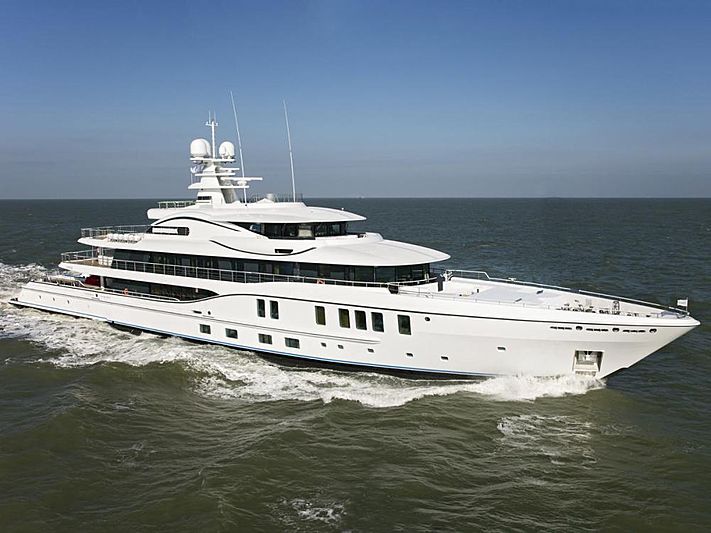 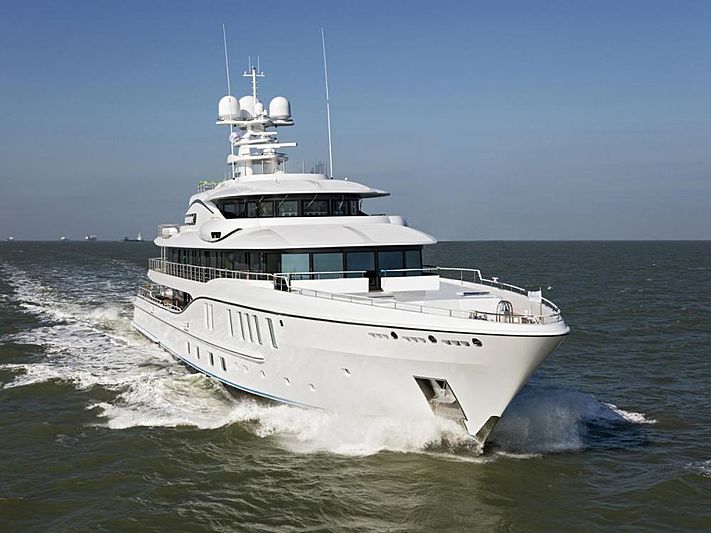 The yard is also currently working on the second hull of the series, project 7402, which was recently sold to her owner, and is expected to be delivered some time in 2017.