Last week the SuperYacht Times team visited the Esenyacht shipyard in Bodrum, Turkey. Founded in 2009 by Turkish entrepreneur Kadir Esen, the shipyard completed their very first superyacht in 2011, the 36 metre sailing yacht Glorious. Currently for sale, during our visit Esenyacht was in the final stages of closing a deal on the vessel. 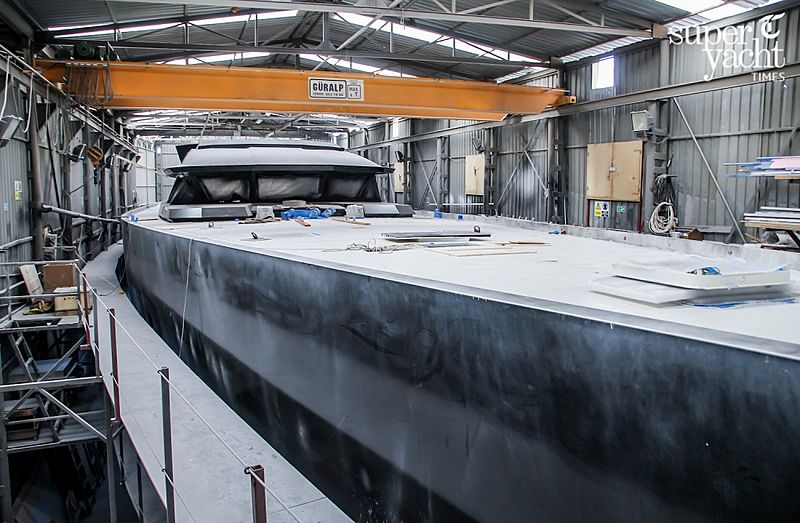 Following the completion of Glorious five years ago, the company began construction of their second superyacht in 2012, the highly anticipated 47.25 metre sloop Troy. While completion was originally scheduled for 2015, the team at Esenyacht explained to SYT that they had decided to reschedule the launch in order to improve the quality of the build. 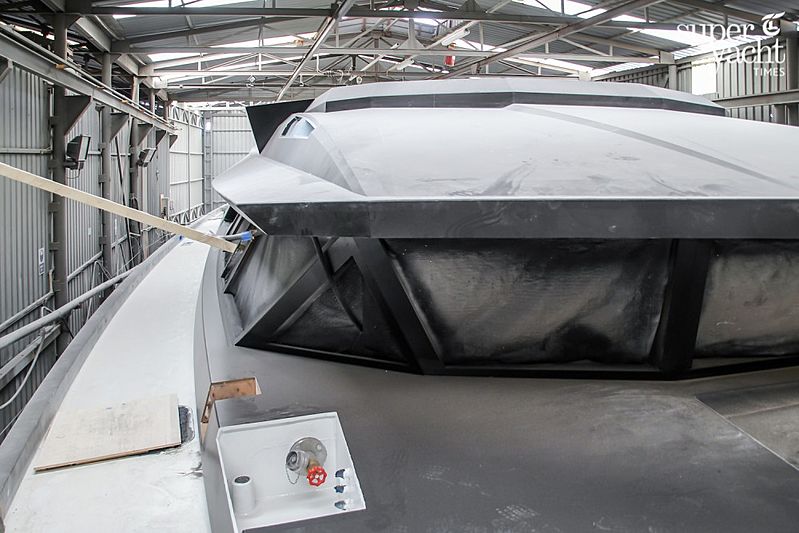 Specific challenges posed within the build of Troy included the complicated in-house construction of the composite mast and boom. Under the guidance of Nicholas Beadle, however, Esenyacht overcame the challenge and has successfully completed the mast, with industry experts at Gurit impressed by the quality of the construction. 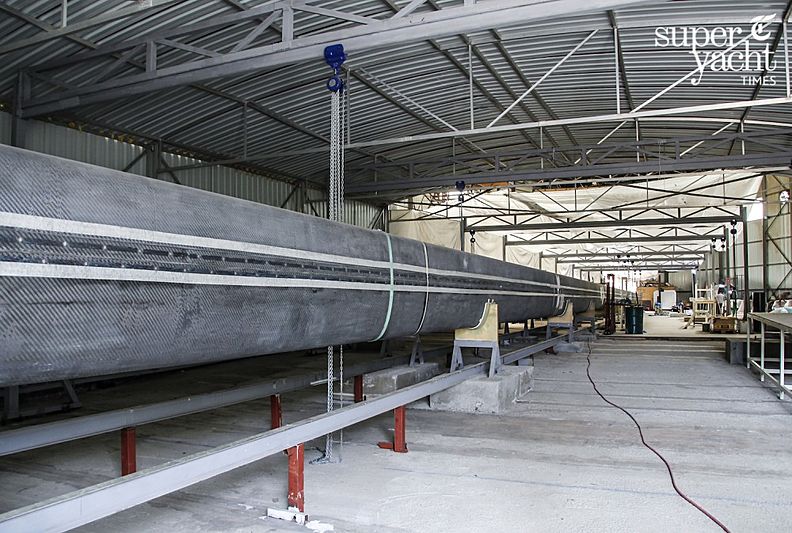 It seems as though what was originally a stumbling block for the company has become an asset, as now with the gain of the valuable knowledge of building complicated composite structures they plan to start selling composite structures and parts to the market. This will be upon completion of Troy, and be operated under a separate company name; Esen Composites.

During our visit we were fortunate enough to catch a glimpse of Troy, where work was being carried out on the owner’s suite, with most of the interior already finished. The new launch date for Troy has been set at the end of the summer 2016, after which extensive sea trials will begin. She is scheduled for delivery towards the end of the year.