Feadship has announced the launch of the 67.00-meter (219’10”) twin screw motoryacht Anna. She is the largest yacht in terms of volume ever built by the De Vries yard in Aalsmeer, the Netherlands. Anna (hull #673) will be completed at Feadship’s giant new facilities in Makkum.

Two new shots of Anna with her mast taken on January 28: 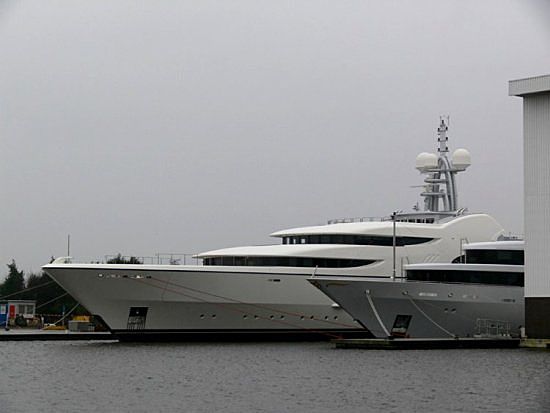 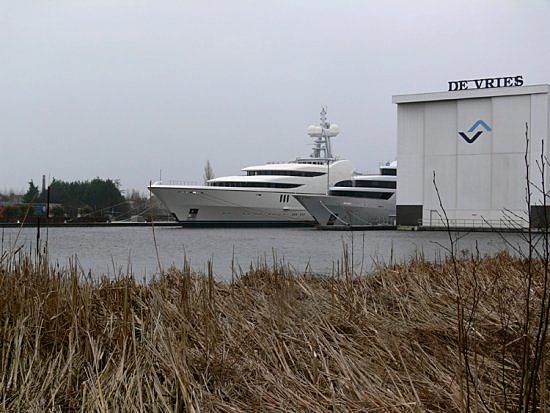 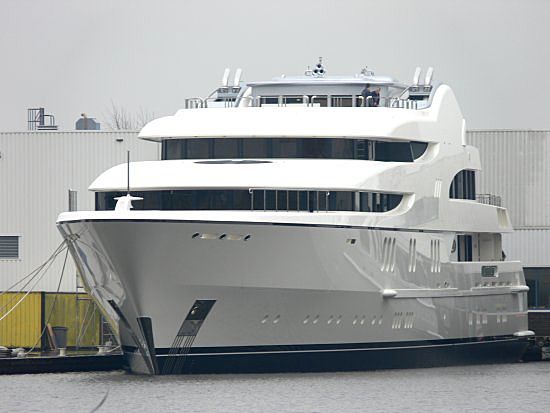 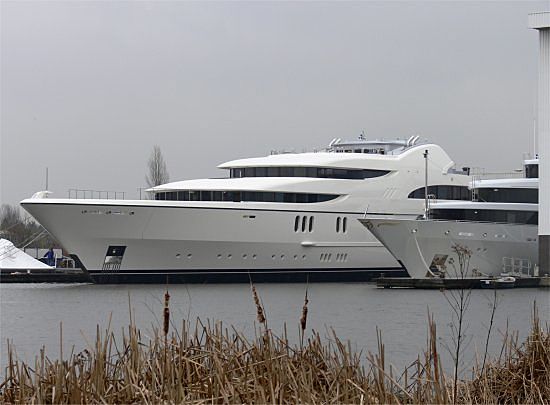 Feadship's Anna a few days after her launch from the De Vries yard on January 16, 2007 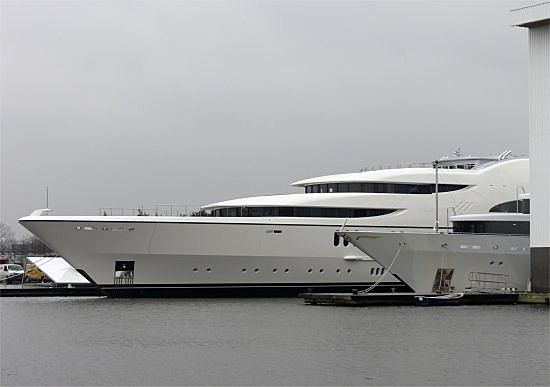 Anna was designed by Micheal Leach Design, while De Voogt Naval Architects was responsible for the naval architecture 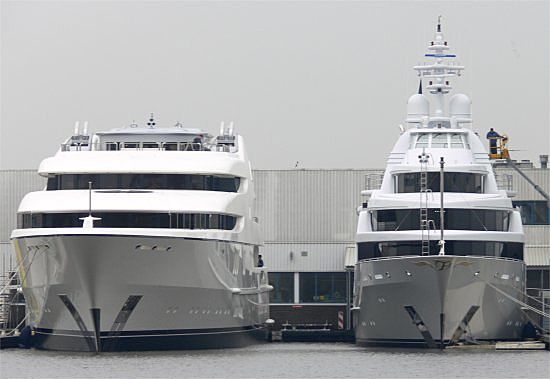