After years of legal disputes and delays, ‘America’s most famous boat’, the USS Sequoia, is finally on her way to being rebuilt after the boat had fallen in disrepair in Virginia where she was based. The former American presidential yacht arrived in Belfast, Maine this week where restoration work will begin. 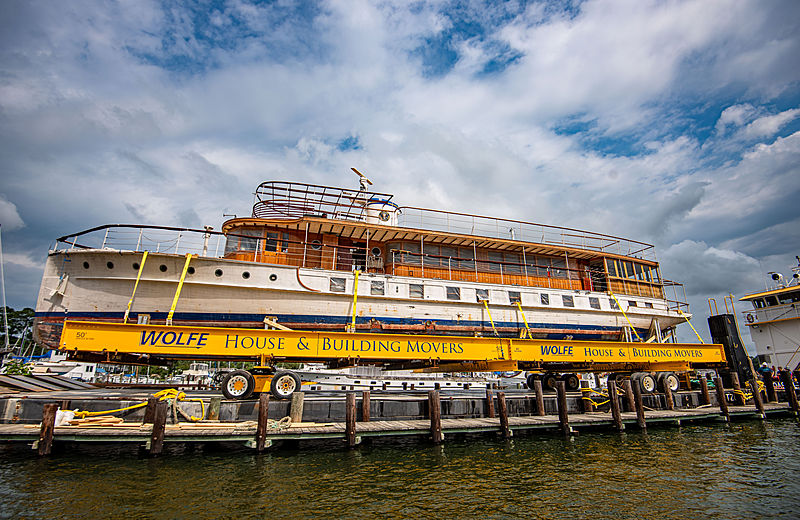 The first phase in the transport operation saw Wolfe House & Building Movers load the 94-year-old 32-metre wooden yacht onto an inland barge to move the vessel to a coastal barge in Cambridge, Maryland from where the Sequoia was shipped to Belfast. The French & Webb boatyard will be responsible for the rebuild of the vessel which is expected to be done ‘plank by plank’ and can take up to four years according to the vessel’s owner, Equator Capital Group, in a recent article. 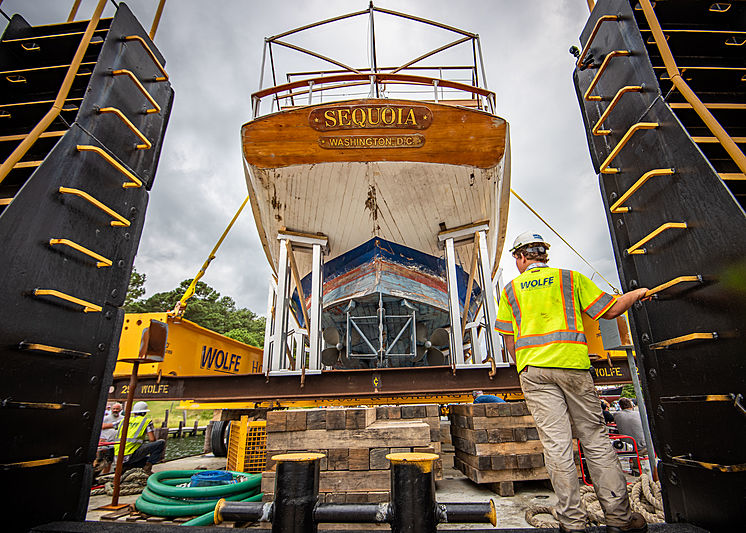 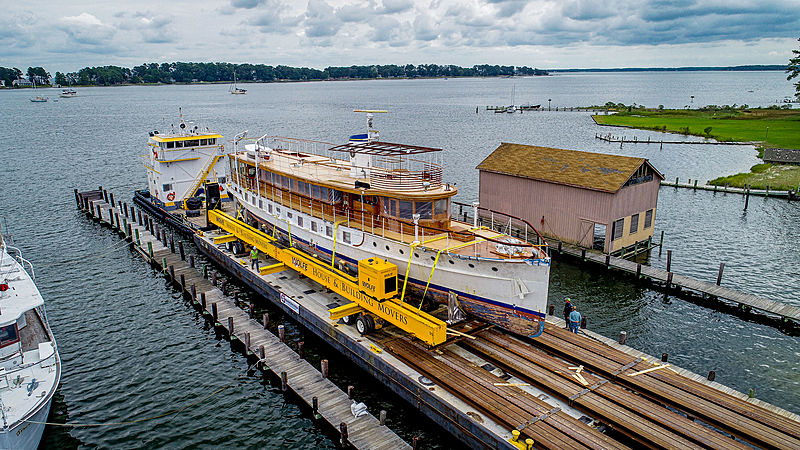 It is expected that the Sequoia will be returned to Washington D.C where it will be used as a floating venue that supports ocean conservation causes and as an American presidential teaching centre.

Built in 1925 by John H. Mathis & Company in New Jersey, the Sequoia was at first a private yacht owned by Philadelphia banker Richard Cadwalader and later Texan oil executive William Dunning before being purchased by the United States government in 1931 following the Great Depression. The following years saw some of America’s most famous presidents stay aboard the Sequoia for official and personal trips including Hoover, Roosevelt, Kennedy and Nixon. 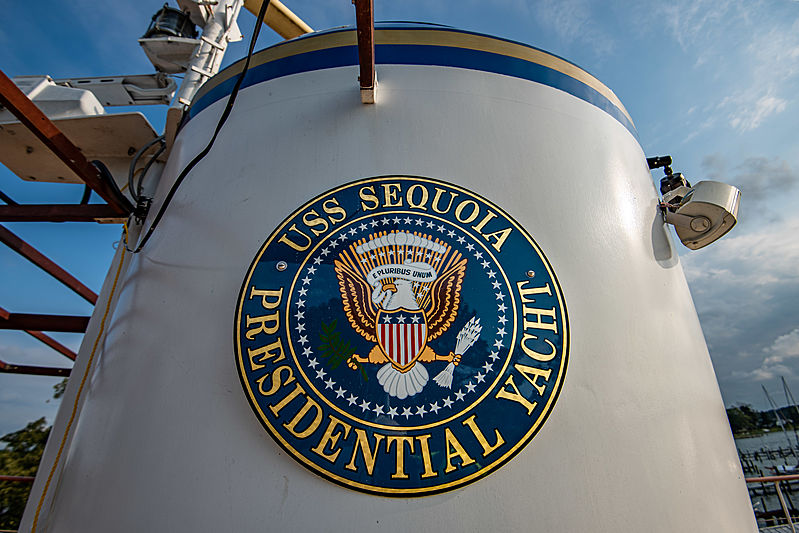 After being sold by the American government in 1977, the Sequoia has been under seven different ownerships and was declared a National Historic Landmark in 1987. 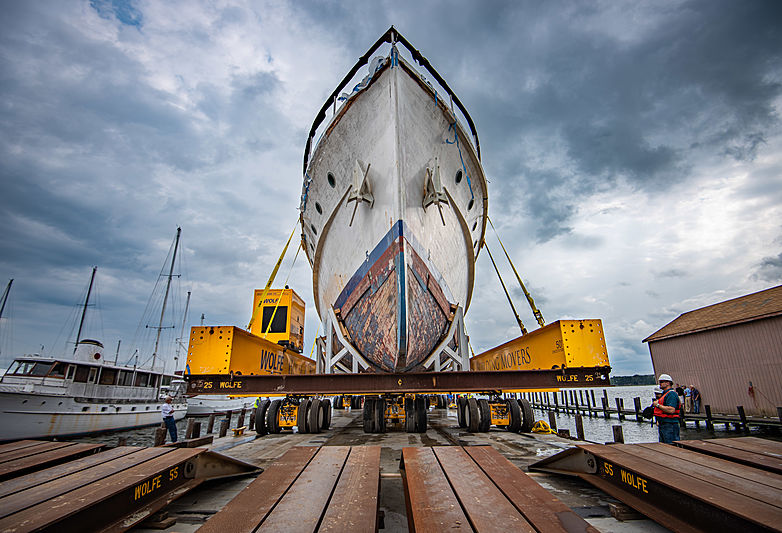 The classic yacht Acania from 1930 in Belvedere