The Dutch shipyard Van der Valk has unveiled a new addition to its Flybridge series at the 2019 Cannes Yachting Festival. This new yacht measures 24 metres and is a modern version of the series launched in 2007 under the name Continental 2. 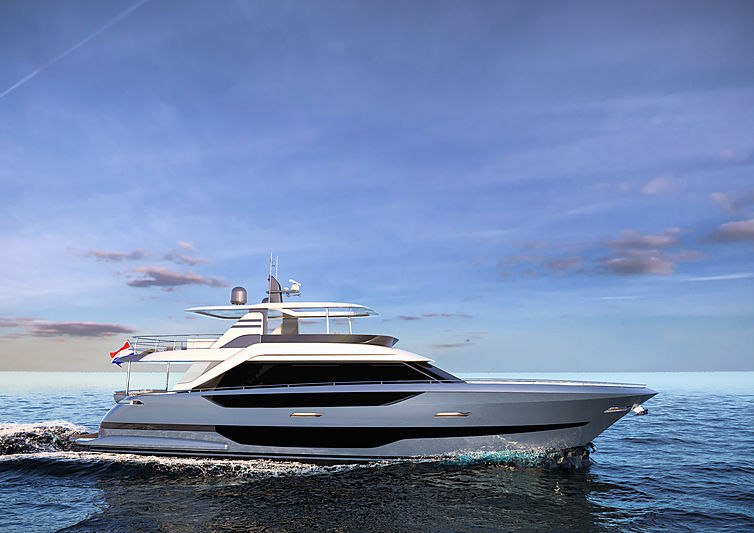 This new yacht was developed with the intention of complementing, rather than replacing, the more classic Flybridge model, and has been designed for ease of operation and even single-handed cruising. 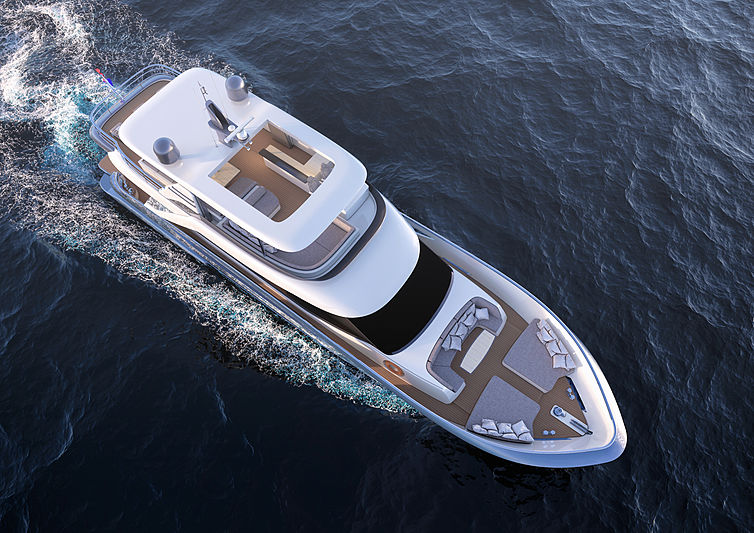 The Dutch shipyard also had two of its latest launches, the first BeachClub 660 Flybridge and the custom 32-metre Raised Pilothouse Jangada 2. 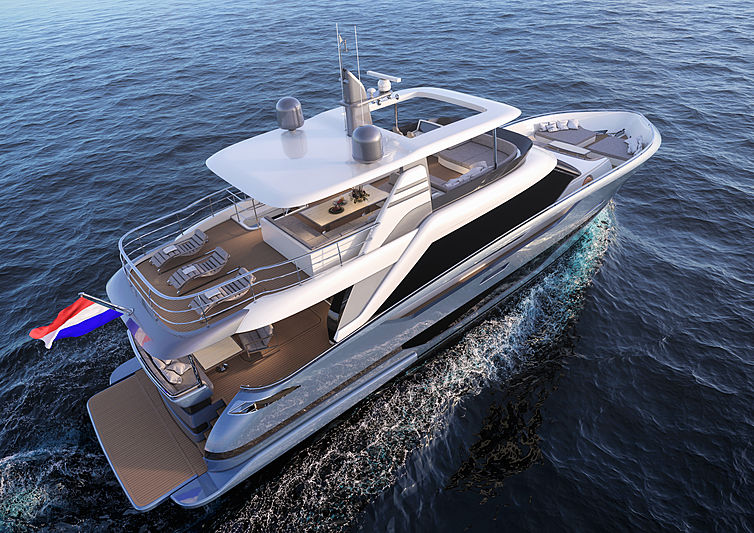