The SYT team is well known throughout the industry for our dedication to capturing some of the world’s most impressive superyachts in the flesh. From travelling through the Netherlands following the transport of superyachts such as Feadship’s Joy, to jumping in a plane above the North Sea to shoot Kismet on the last leg of her Atlantic crossing, to capturing unique shots of iconic vessels such as M/Y A in Iceland and the European boat shows - our photographer Tom van Oossanen is always ready to deliver clients and readers original content.

Here you can enjoy a selection of some of the best photos we’ve taken over the past few months.

During the MYS 2016 Benetti’s 90 metre superyachtLionheartwas anchored off Monaco. We didn’t hesitate to hire a helicopter to capture the only aerial shots ofLionheartat the Show. 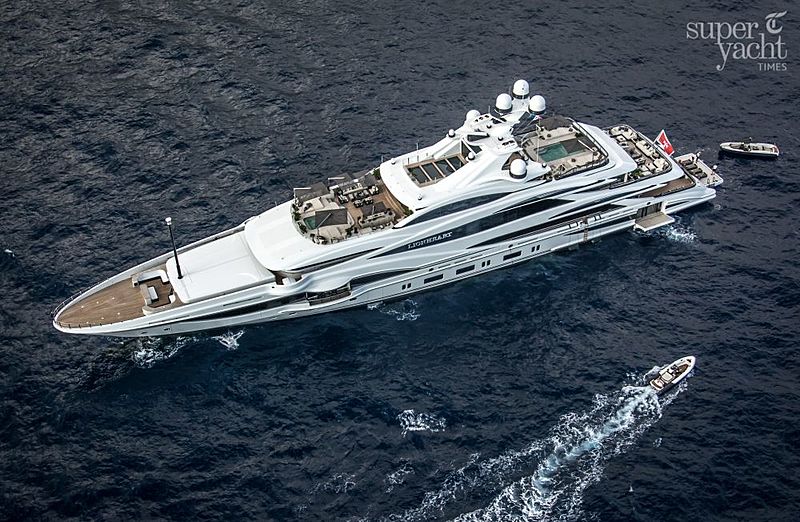 Taking photos of a superyacht as iconic asSilverFastwill always be a special event. Her beautiful lines and special colour makes it a pleasure for a photographer to work with.

Here she is seen during the Monaco Formula 1 Grand Prix last year. 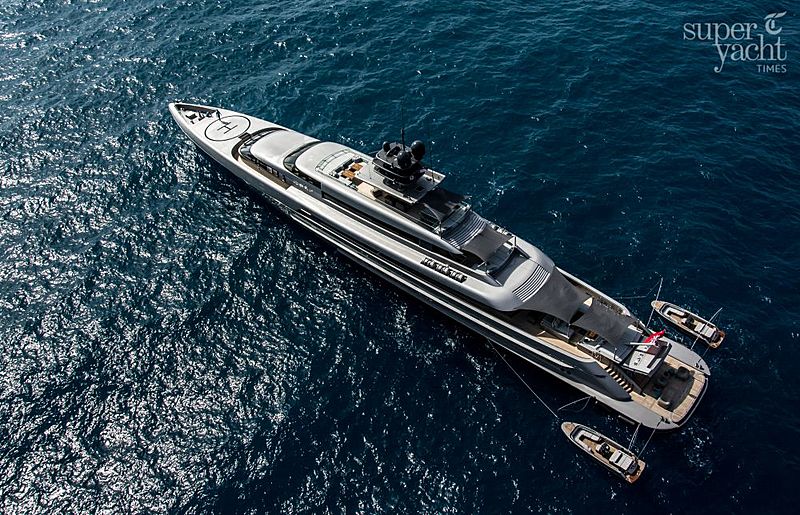 The biggest superyacht in the world by gross tonnage,Dilbaris captured here on her maiden trip from Germany. It was a cold weekend in May when the SYT team took a car, then a ferry and then a plane to spot this beauty hitting the waves. A day later the team was again back in the plane, this time travelling to Iceland to capture another stunning vessel, M/YA. 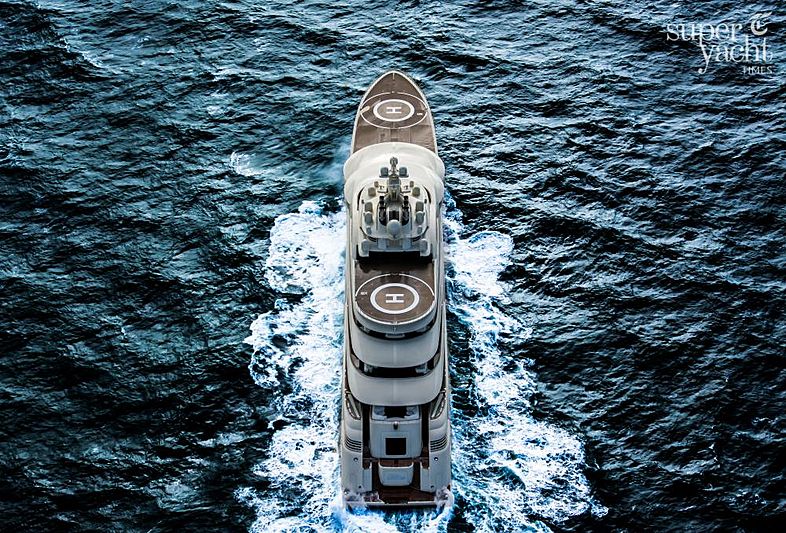 Spotted by the SYT team while cruising the North Sea on a cold saturday at the end of March is this Espen Oeino designed superyachtKismet. Her sharp lines and unique colour make her a favourite for any yachting enthusiast. 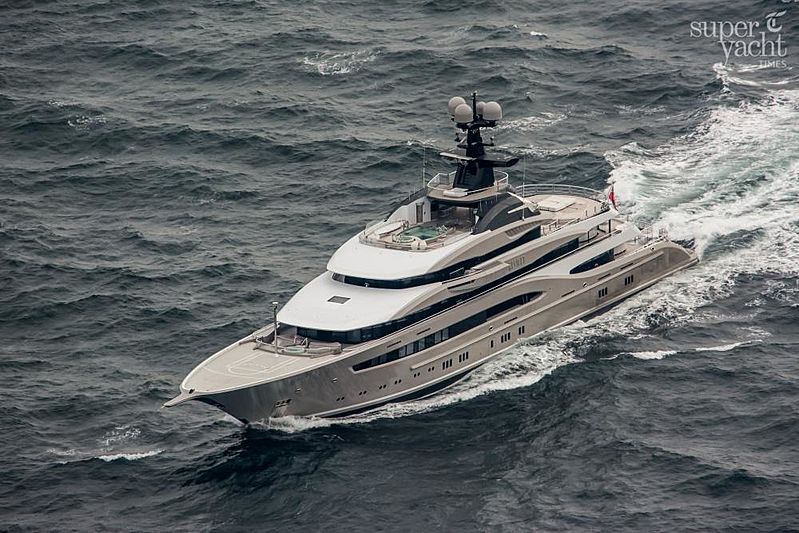 After an extensive refit at Amico in Italy,Queen Mirimade her appearance during the MYS 2016 at anchor off Monaco. With her new paint job and extended hull and superstructure, she looks brand new once again. As quality photos ofQueenMiriwere limited, the SYT team decided to get in the chopper and document her from every angle. 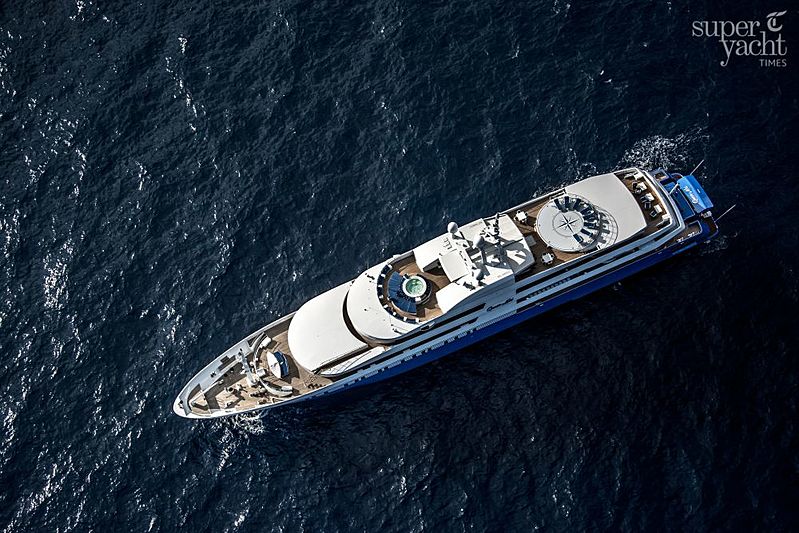 This unique 107 metre explorer superyacht is a hot topic in the entire industry. With her story being followed by SYT from the early days of construction we don’t skip any chance to extend our database with unique photography of this stunning vessel. Here she was pictured from the air while helicopter operations were in full swing during MYS 2016. 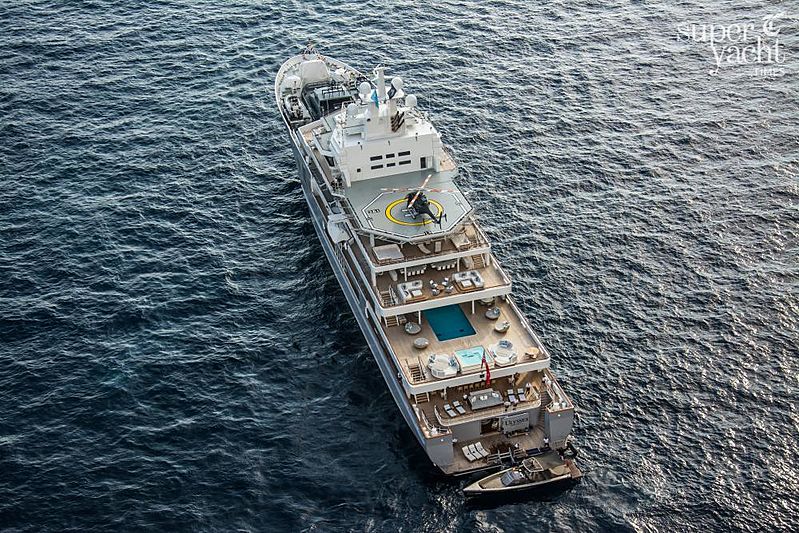 Delivered in 2015 by Lürssen is this 104 metre superyacht designed by Tim Heywood. A project closely followed by the SYT team from the very beginning, we again jumped into the helicopter during the Monaco Formula 1 Grand Prix to see her from every angle possible. A truly original series of photos was taken by SYT photographer, Tom van Oossanen. 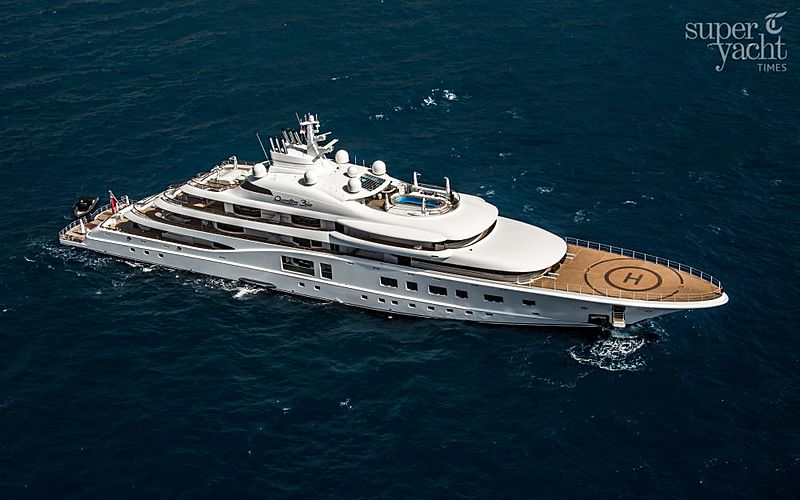 Maybe the most photographed superyacht on the planet is the 119 metre M/YA, built by Blohm & Voss. Her exterior design is one of a kind and with her currently being up for sale, the interior has finally been released to the industry as well. SYT travelled to many locations to see her, Iceland, Formentera, Monaco, Amsterdam and Rotterdam and took photos of her of every angle which have been shared on social media worldwide. 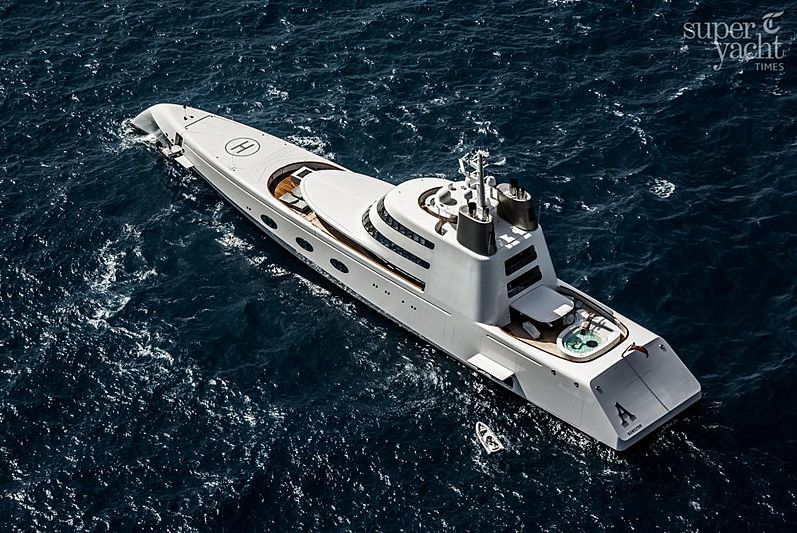 For more information about photography with SuperYacht Times, contact Tom directly at [email protected] or +31 (0) 657 3193 79. Tom will also be present alongside the rest of the SYT team at the upcoming edition of the Fort Lauderdale International Boat Show. Get in touch to arrange a meeting and hear more.