The fourth race of the Pendennis Cup 2014 took place in Falmouth Bay, which saw Velacarina take the cup. 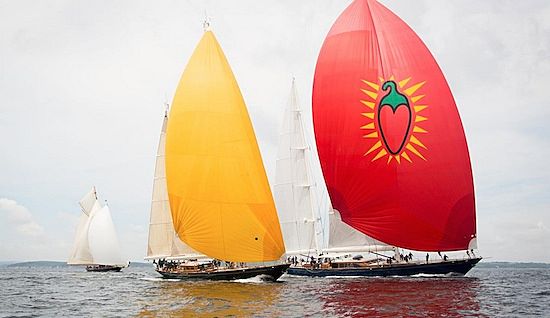 The yacht had a great start to the race, whilst competing vessel Kelpie also performed excellently. This lead pair were closely followed by Christopher, with the impressive schooners Adix and Mariette with Breakaway gaining from behind. 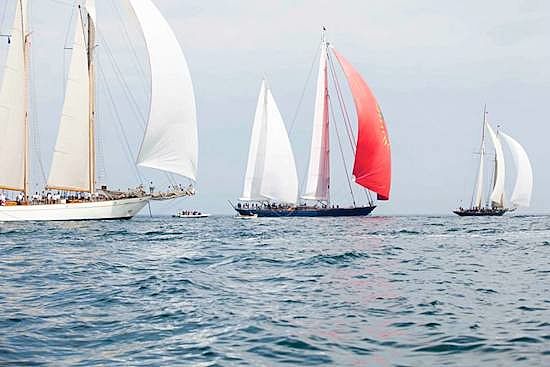 With tight sailing throughout, Velacarina maintained her lead, storming first over the finish line and taking victory. Kelpie achieved her best result of the week, taking second place on corrected time, pushing her ahead of Adix and Mariette, making her fourth overall and winner of the Spencer Rigging Schooner award. 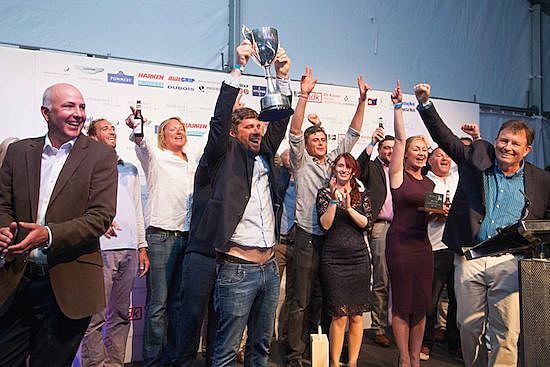 The competition between the Little Dennis yachts was no less exciting. The beautiful fleet of smaller classics had been closely matched all week, with Firebrand and Cerinthe tussling for the lead on each race.

On adjusted time, first place went to Cerinthe by 20 seconds. Although Cerinthe and Firebrand finished the regatta equal on points, it was to be Cerinthe’s victory with the yacht being awarded first place in the Little Dennis Cup on the race count back system. 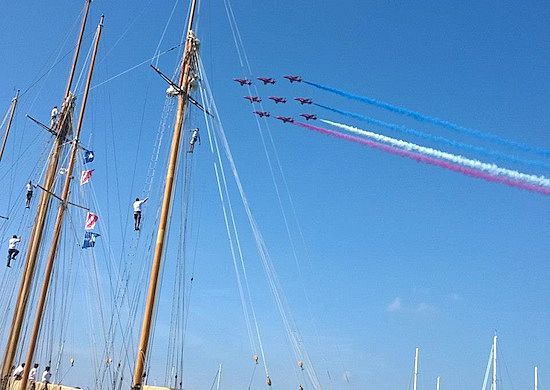 A guest list of 500 crews, sponsors and VIP guests were entertained to a stunning awards ceremony at Princess Pavilions, Falmouth on the final day of the regatta, celebrating another successful edition of the Pendennis Cup.