Five years after setting out to sea ahead of her delivery in 2012, the 78-metre superyacht Venus has returned to her motherland this week where she will undergo a five-year Lloyd’s certification at Feadship’s yard in Makkum. 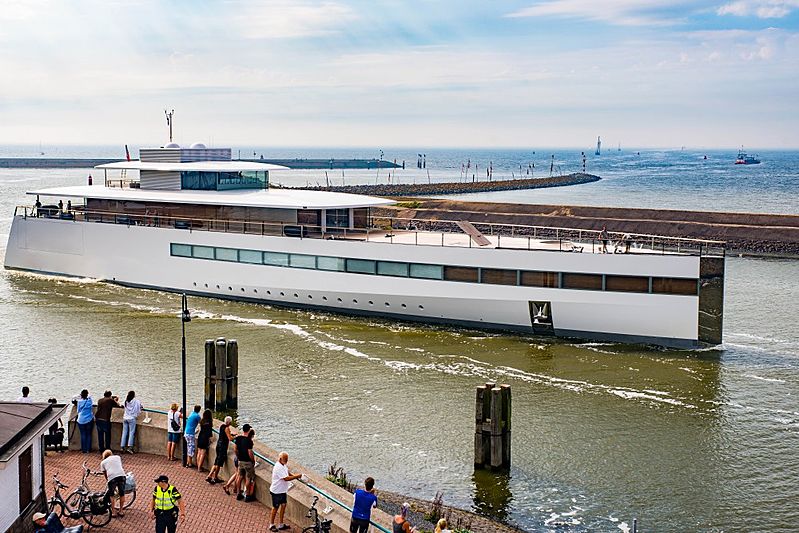 Also making her way to the Netherlands is the 86-metre Ecstasea, first launched in 2004. She is expected to undergo a refit that will alter several of her exterior styling features and work will go as deep as upgrading certain technical aspects of the vessel. 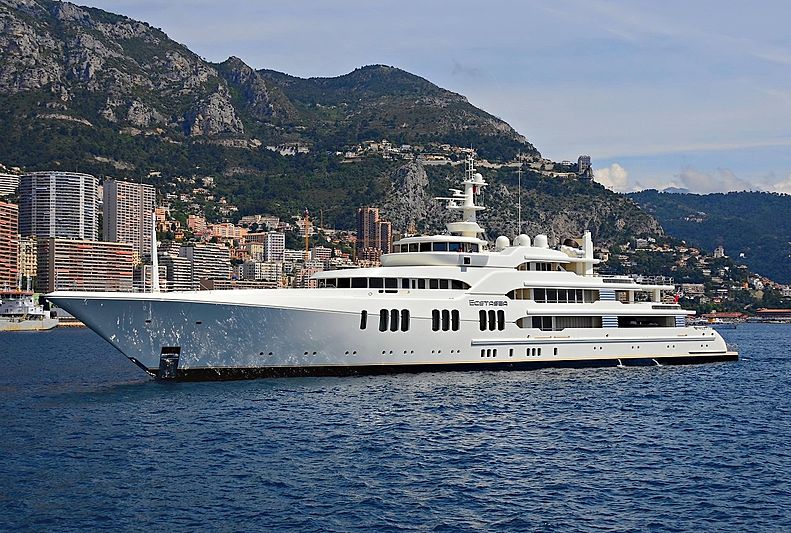 To meet the demand for fleet maintenance, Feadship has rented the facilities of another shipyard to accommodate the 81-metre Air. There the yacht’s superstructure will be repainted and have adaptations made to her helicopter landing area. 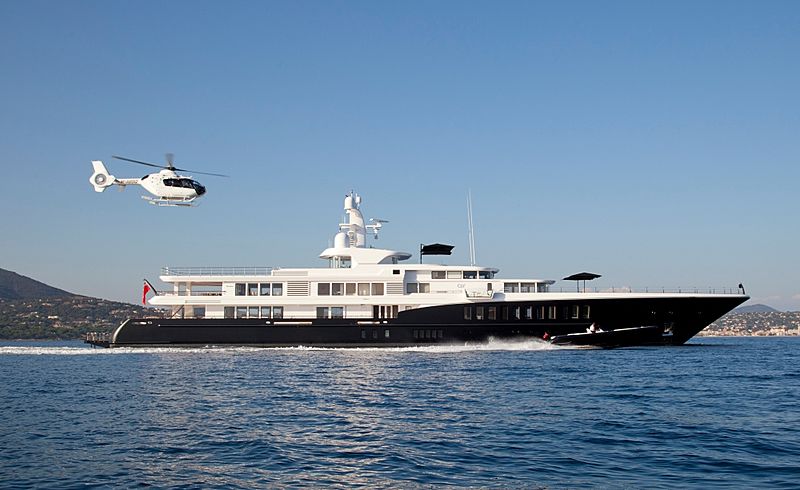 Feadship reports that it will launch a dedicated ‘Feadship Refit and Services’ division later this year that will be tasked with the support of the Feadship fleet in the Netherlands and around the world.

Photos by Feadship and Didier Didairbus