Ever since entering the sales market in September, owners, yachting professionals and superyacht enthusiasts around the world have been hoping to get a glimpse of what life on board the world’s largest explorer yacht, Octopus, might be like. This week, central sales agents Fraser and Burgess who are jointly listing Octopus for sale, have released this first video of the yacht in all her glory, capturing the go-anywhere capabilities and impressive deck spaces that make this one of the most famous luxury vessels in the world.

Featuring two helicopter landing pads and carrying her own two helicopters on board in a dedicated hangar on deck, Octopus’ aerial exploration capabilities are central to the video and showcases the unique lifestyle that such a service can facilitate for potential owners. Furthermore, the giant float-in tender bay in her stern further challenges the way clients think about shore transfers and tender boarding procedures. It is here where Octopus stores her ROV, capable of diving to 1.9 miles along with her custom 13-metre Hinckley Talaria tender named Man of War II.

With diesel-electric propulsion and eight generators for support, Octopus can operate autonomously to a maximum speed of 19 knots thanks to her hybrid propulsion system. When travelling at her economical speed of 12.5 knots, Octopus can reach a transoceanic range of approximately 12,500nm.

Limited scenes of the Jonathan Quin Barnett-designed interior leave much to the imagination, but it has been confirmed that guests can look forward to facilities such as a spa, library and bar, cinema, gym, multiple lounges, a forward-facing observation area and a basketball court as well as a glass-bottomed observation lounge in the tank deck.

Encompassing eight decks and an interior volume of 9,932 GT, Octopus has been well maintained throughout her current ownership having undergone an extensive maintenance period every five years, with her most recent refit completed in 2019. 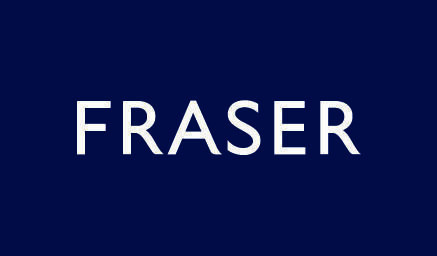