Home > News > Video of the seatrials of the Majesty 155

UAE shipyard Gulf Craft has released these videos of the seatrials of their newly launched Majesty 155, the largest superyacht ever to be constructed with the brand. The yacht was unveiled last weekend at an exclusive event at the shipyard in Umm Al Quwain. The event was held under the patronage of His Highness Sheikh Saud bin Rashid Al Mu'allah, member of the Supreme Council of the UAE and Ruler of Umm Al Quwain. 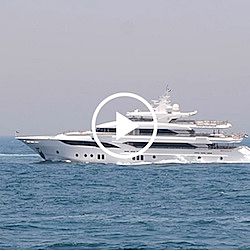 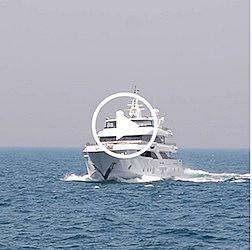