With the 2016 edition of the Palma Superyacht Show kicking off today, this week, we take a look at the best brokerage and charter deals regarding the superyachts on display in Palma, as judged by our very own editors. Here, we have taken a closer look at superyachts Eleonora, MQ2 and Firefly represented by Edmiston. 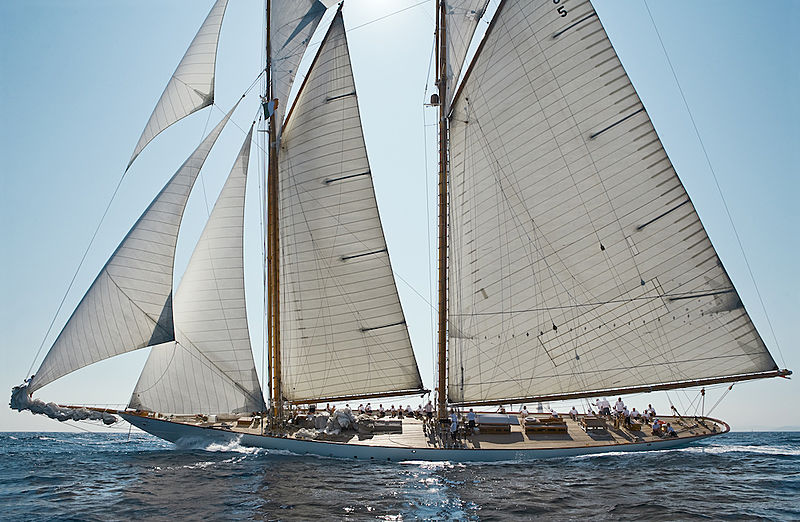 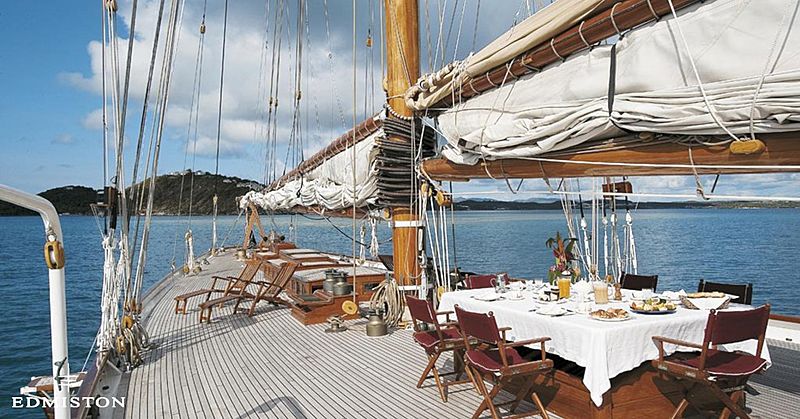 Built by Van der Graaf in 2000 and undergoing an extensive refit in 2008 and again in 2014, the 49.5 metre sailing yacht Eleonora features exterior design by N. G. Herreshoff. She is undoubtedly a sophisticated combination of style and power, with all the character and style of a classic racing schooner with a traditional and comfortable interior for long distance cruising.

On board she accommodates up to eight guests in a large master suite, two double cabins and one twin cabin. She also accommodates a crew of eight. She is well known on the classic regatta circuit, and has a proven charter record. 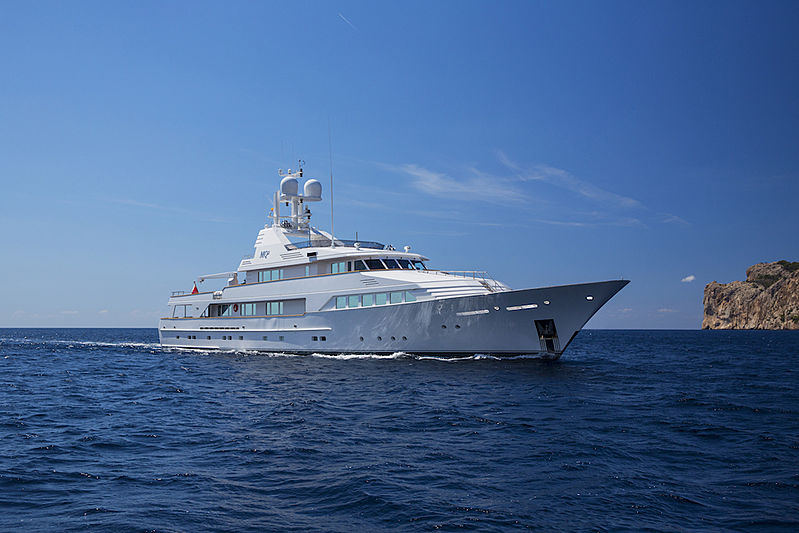 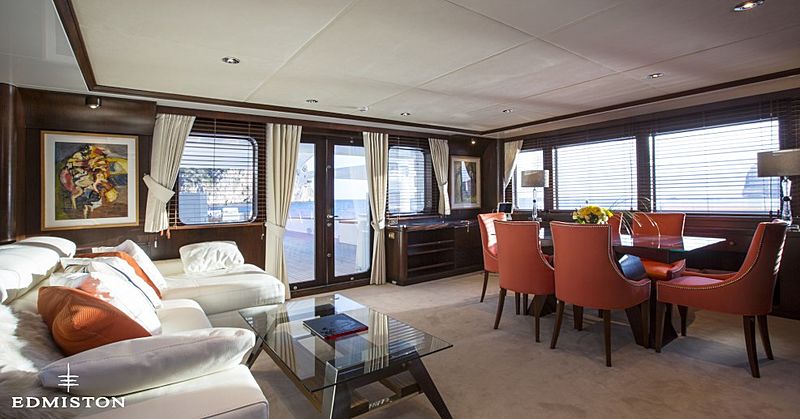 The 49.13 metre MQ2 was built by the Dutch shipyard Feadship in 1990, and has been maintained in excellent condition throughout her lifetime. In 2001 she underwent an extensive refit at Derecktor Shipyards which added 3.58 metres to her length, and another in 2015 which saw her completely repainted and a new engine installed.

She accommodates up to 12 guests on board over a generous master suite on the main deck, a VIP cabin, two double and one twin cabin plus extra Pullman berths. Her deck spaces offer comfy seating areas, several al fresco dining areas, an extendable swimming platform and a large, shaded Jacuzzi area with two L-shaped settees.

In regards to her performance, she is powered by twin Detroit Diesel engines providing her with a top speed of 14 knots and a cruising speed of 12 knots. 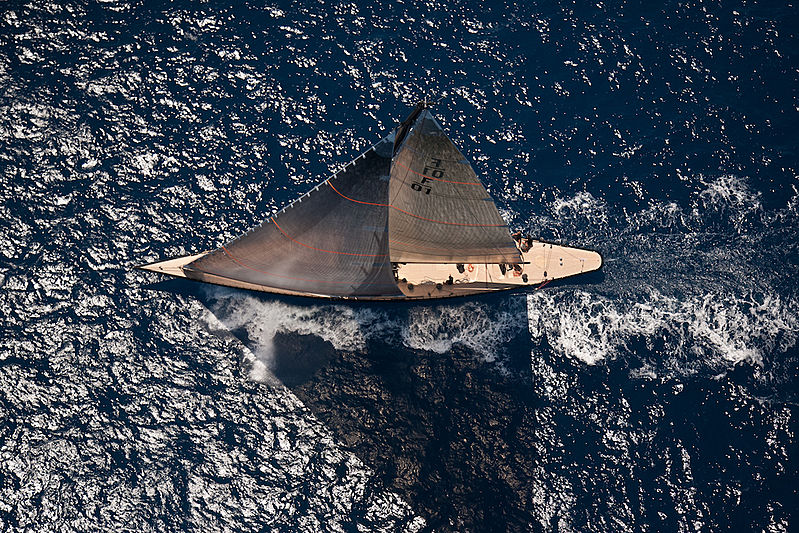 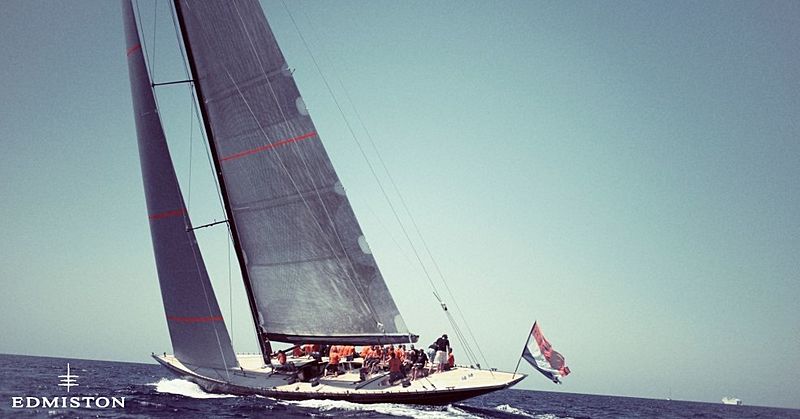 The 35.2 metre sailing yacht Firefly was built by Claasen Shipyards and completed in 2011. She features both naval architecture and exterior design from Hoek Design Naval Architects, and has been designed for high performance racing.

Her classic design sports long overhangs, a sweeping sheer, a flush deck and a moderate deck camber and, entirely streamlined for sailing above and below deck, her practical interior spaces are developed to make racing easy.

Uniting beauty with speed, she is optimised to compete in the Spirit of Tradition class and, subsequently, won the Loro Piana Superyacht Cup 2014 as well as the Maxi Yacht Rolex Cup 2014 in her respective class. A proven regatta winner, Firefly is the ultimate sailing yacht for a passionate yachtsman. 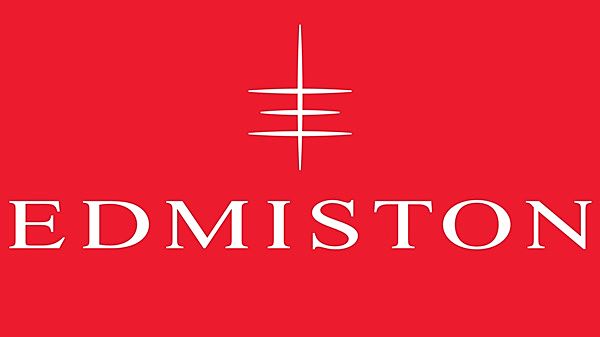