With the 29th edition of Yachts Miami Beach scheduled to kick off later this week in Florida, here we take a look at some of the best yachts on display from Burgess, including the 46-metre Tutto Le Marrané, the 50-metre Wabi Sabi, and the 55-metre Quinta Essentia. 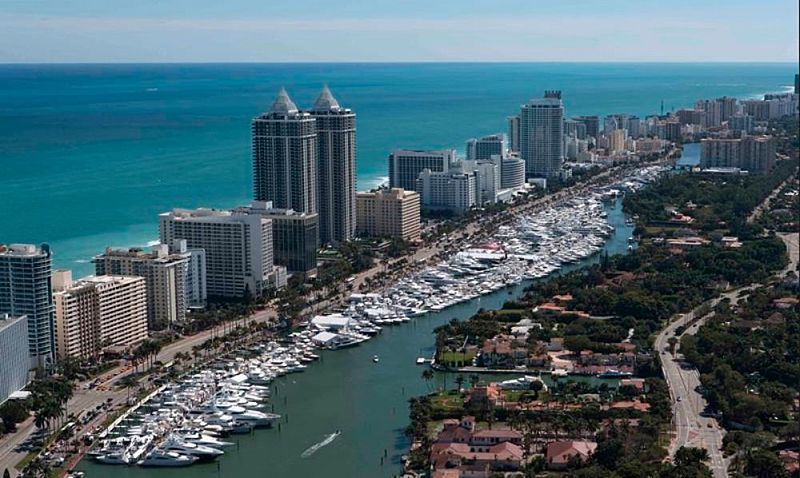 Built in 2011 by the Italian shipyard Leopard Yachts, the 46.2-metre superyacht Tutto Le Marrané is the third hull in the acclaimed Leopard 46 series. Featuring sleek interior styling from the drawing boards of the Cristiano Gatto Design team, Andrea Bacigalupo is responsible for both naval architecture and exterior design. New to the sales market, her shallow draft and quiet water jet propulsion make her ideal for flexible cruising in some of the most beautiful waters in the world. Accommodating up to 10 guests on board, she boasts a generous full beam master suite complete with a hammam spa area.

Tutto Le Marrané is listed at an asking price of €12,900,000. Available for sale under a US Boat Show Bond at the Miami Show. 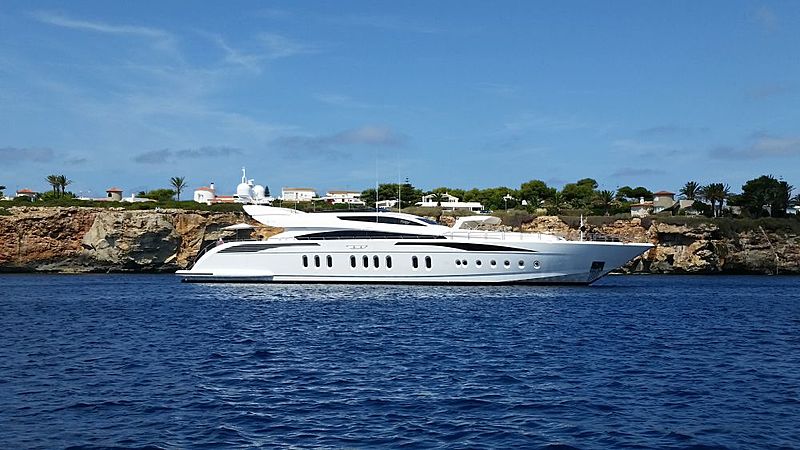 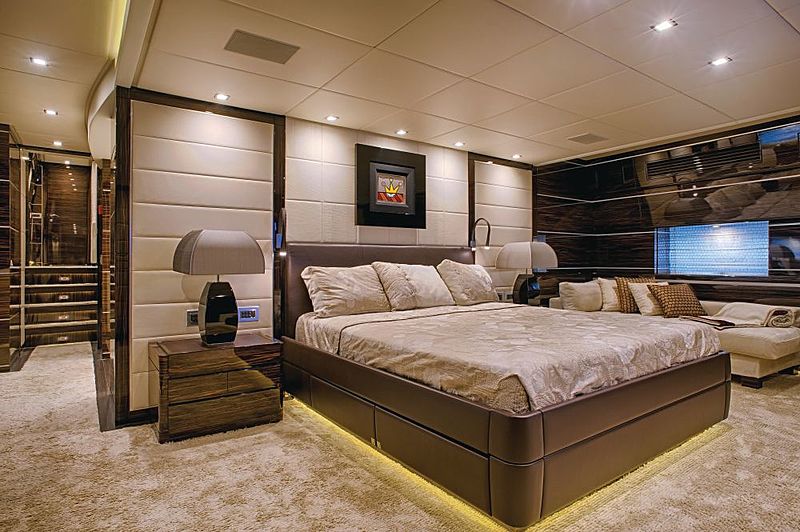 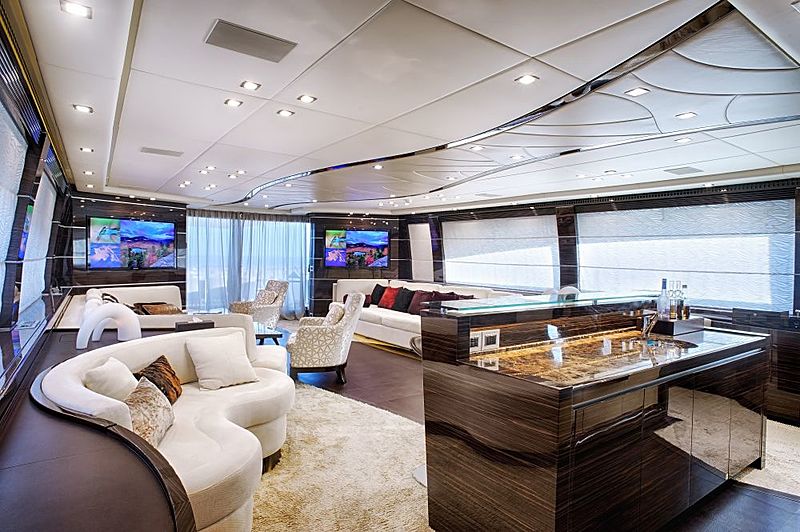 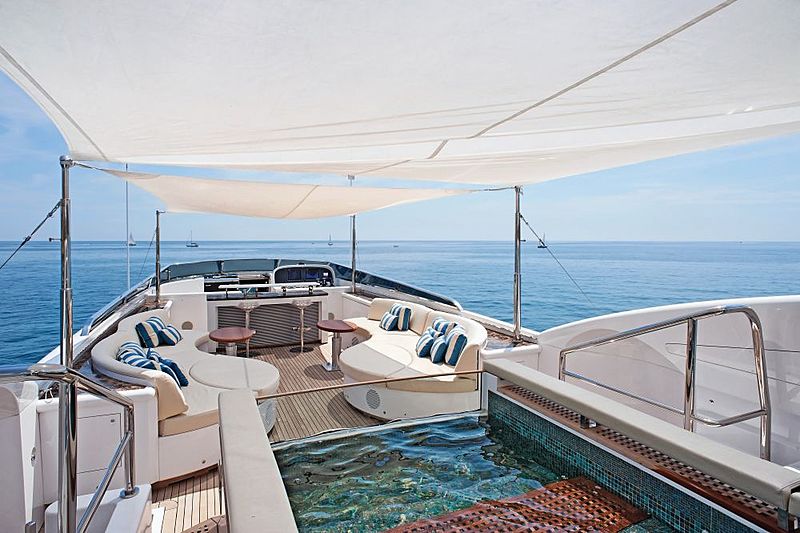 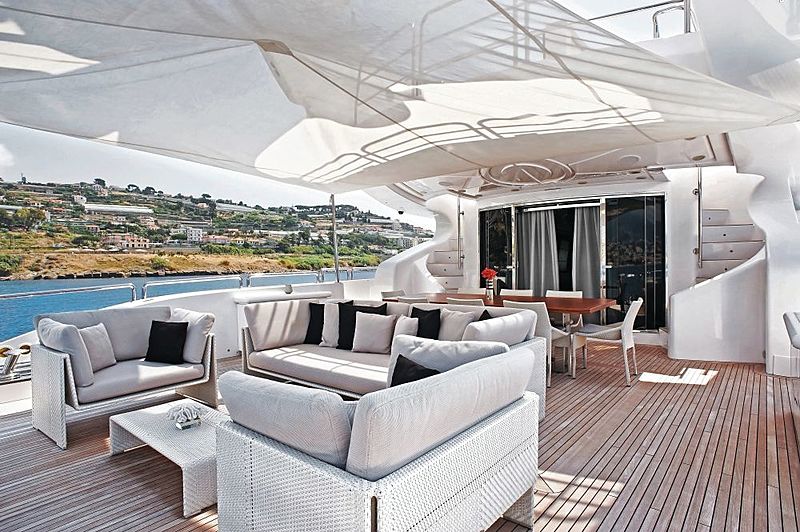 Wabi Sabi, built on the successful Westport 50-metre platform, was completed in 2011 (refit in April 2016) and features an exterior design from Donald Starkey Designs. She is presented to the market in turn-key condition following a full paint job and completion of her five-year class survey last year. Inside she accommodates up to 18 guests in a uniquely adaptable eight-cabin layout, making her the ideal host to large gatherings on board. 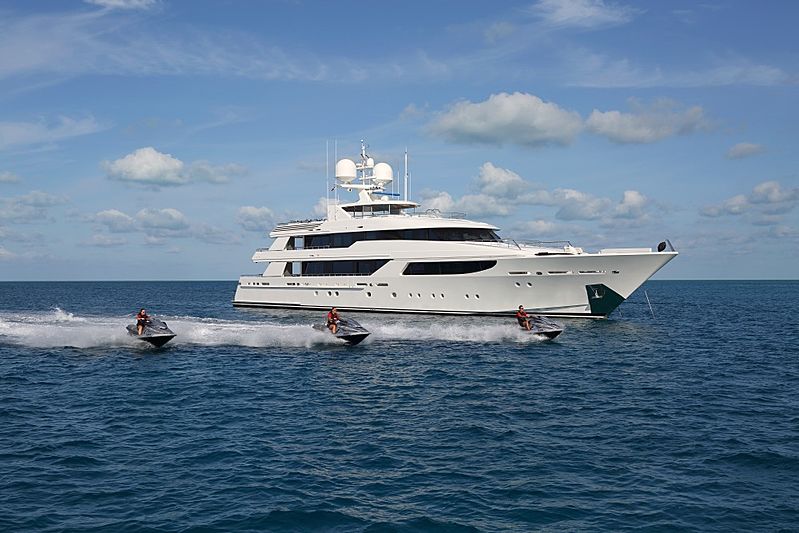 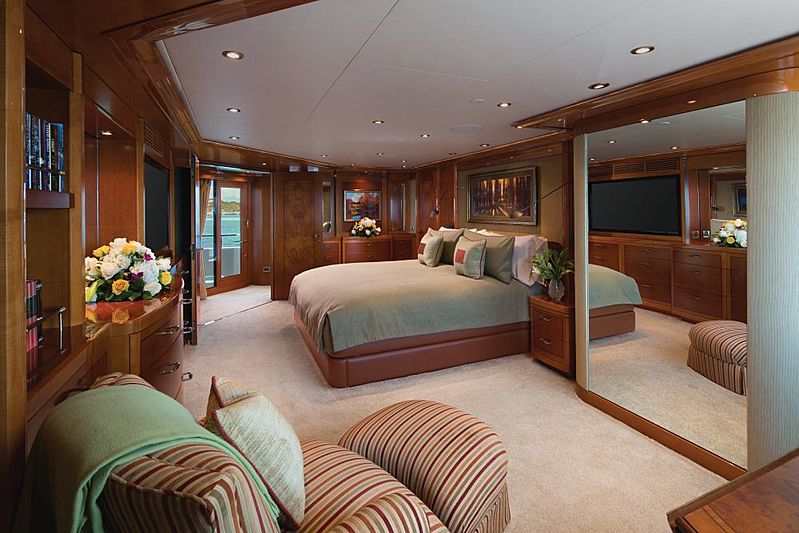 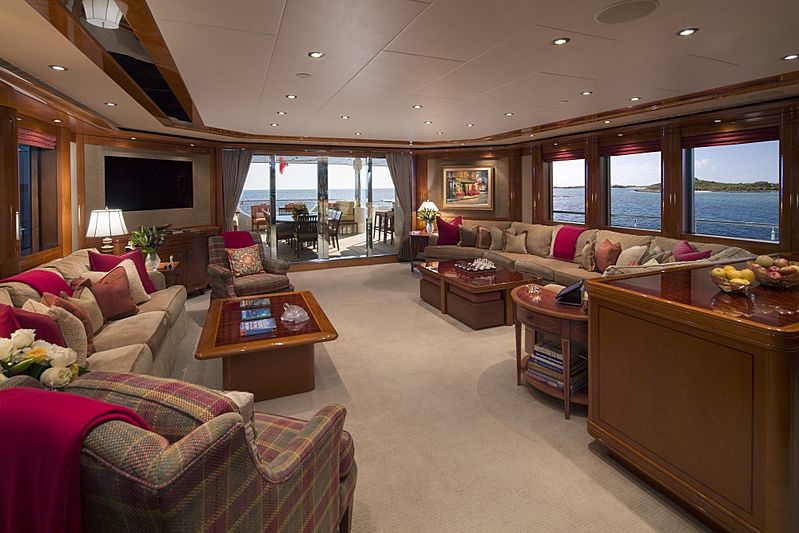 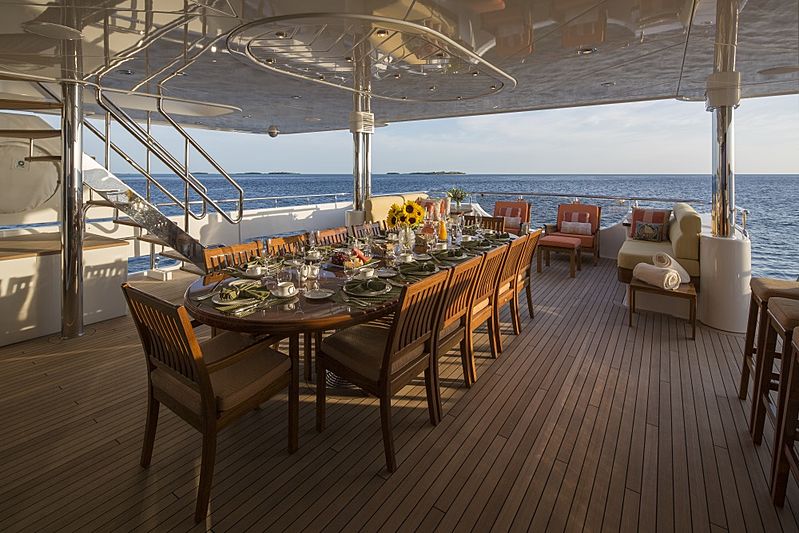 Built by Admiral Yachts and completed last year is the 55-metre superyacht Quinta Essentia. The all-aluminium hybrid superyacht comes from the collaboration of Vripack, Dobroserdov Design, and Michela Reverberi. She is the largest yacht built under the Admiral brand to date, with a hefty 873 Gross Tonnes of internal volume which has been exquisitely translated into grand guest areas and luxurious accommodation spaces. Using the Auxilia Hybrid System, she is capable of cruising in diesel mode at a maximum speed of 16.5 knots or in electric propulsion mode at 9.5 knots with a low fuel consumption of only 90 litres per hour, allowing her to achieve a range of 6,500 nautical miles.

Quinta Essentia is listed at an asking price of €37,500,000. Available for sale under a US Boat Show Bond at the Miami Show. 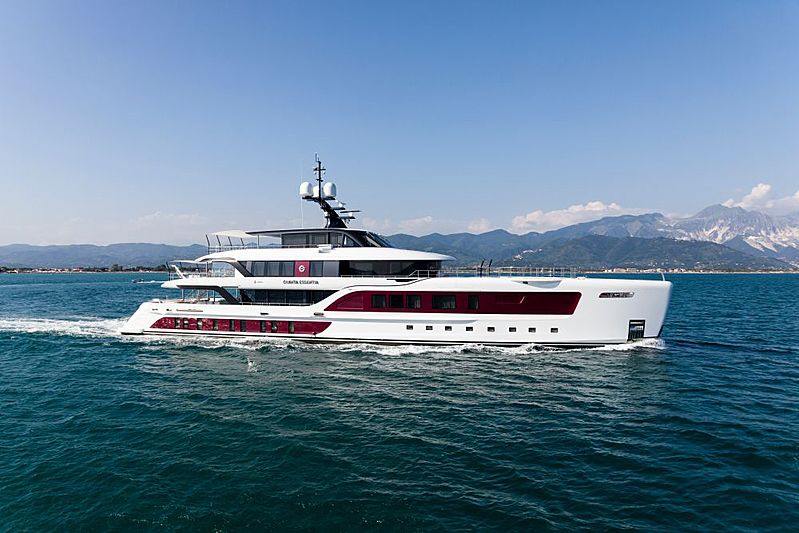 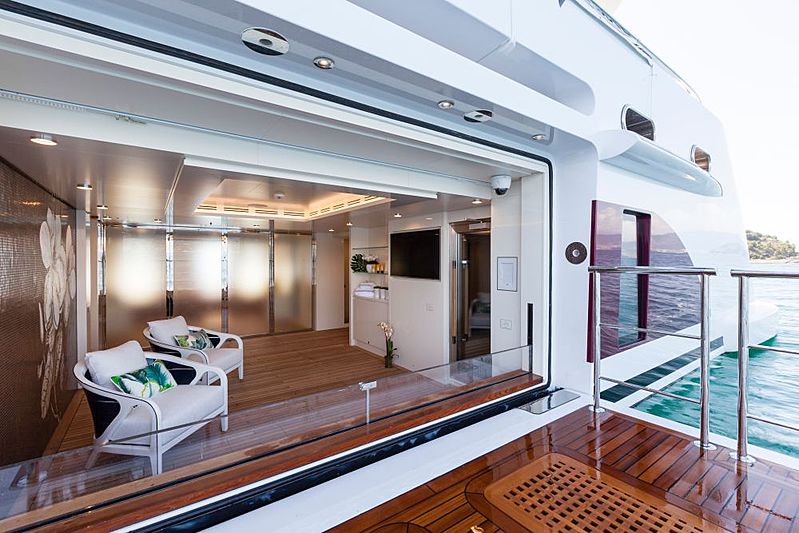 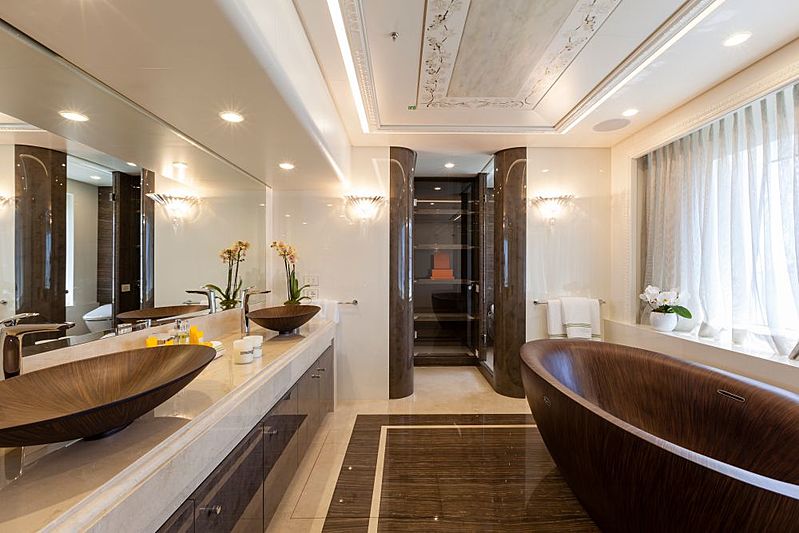 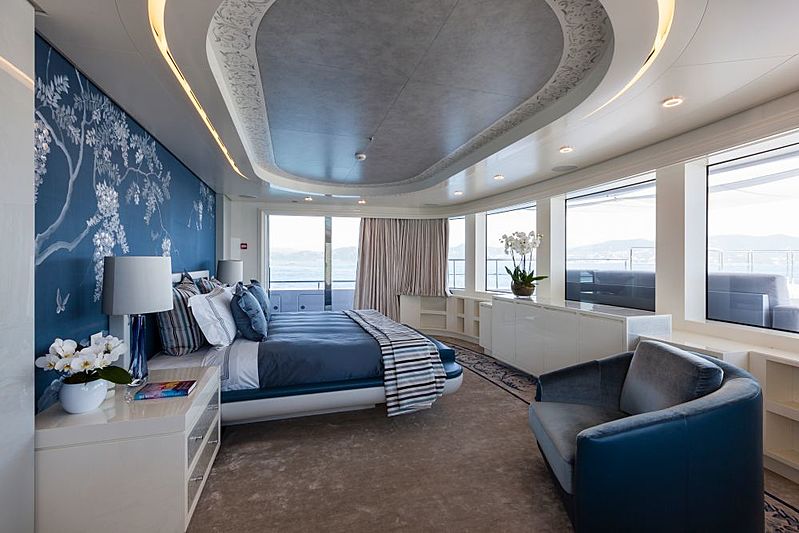 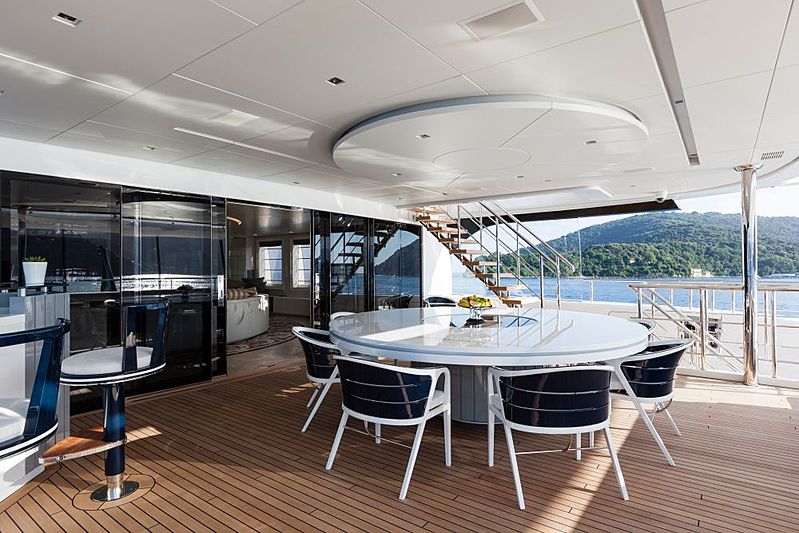 Burgess will be present at Yachts Miami Beach 2017 for the entire duration of the show from 16 - 20th February. For more information regarding the yachts on display from Burgess in Florida this year, contact Alastair Callender directly at +1 305 672 0150 or by email at [email protected]

Burgess will be located at Island Gardens Marina, Watson Island on “B Dock”; as well as at Collins Avenue opposite the Blue Diamond Hotel between Entrance 2 and 3. 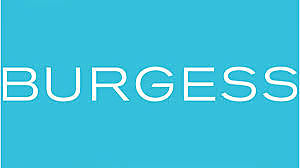 Superyacht of the Week: the 55m Admiral Quinta Essentia