Last week, SYT's Maarten visited Balk Shipyards in Urk in The Netherlands as part of the Holland Yachting Group Press Tour 2014. Several projects are underway at the yard, including commercial refit work on a coast guard vessel, and the construction of several aluminium parts for a Heesen new build project. 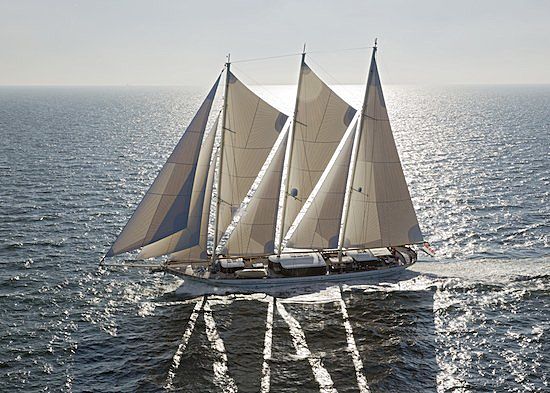 In addition to its full-scale construction work on superyachts such as Mikhail S. Vorontsov, Balk also creates incredibly sophisticated superstructure parts for other major yards. It is currently close to completing the fifth significant project for Heesen Yachts, which will be followed by Balk’s new and latest project in the creation of a new bow for the 40 metre Seven Sins. 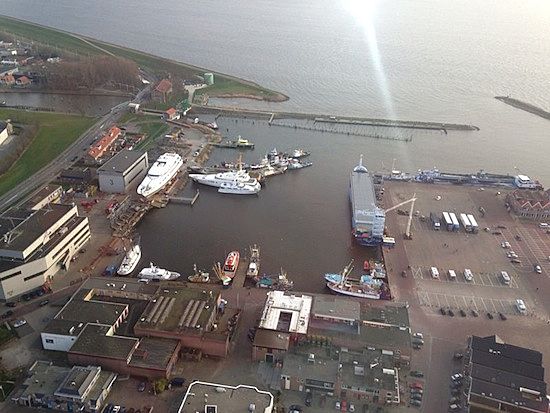 In addition, the 27 metre superyacht Sandalphon as well as the 39.16 metre CaryAli, will be coming to Balk for various modifications and refit works imminently and, in October, the company will commence work on various superstructure elements for a brand-new Feadship. The yard has put forward all the design and engineering proposals for the conversion of commercial ship, Kurt Burkowitz, into an explorer vessel.

Out on the slipway, Balk is working on a 33 metre wooden minesweeper, which is undergoing a complete restoration and rebuild, and well as the refit of Ebb Tide, a 25.29 metre sailing yacht launched by Royal Huisman in 1986.

Moving back indoors, the largest vessel to ever have been taken out of the water at the shipyard, a 65+ metre yacht with a gross tonnage over 1200 GT, has just been moved into one of the yard’s advanced halls. In another hall, Balk is busy installing a new engine room for the classic 22 metre motoryacht Amazone, whilst last but not least, 25 metre Italian built motoryacht, Nuovo Pensiero, is also being given a comprehensive refit. 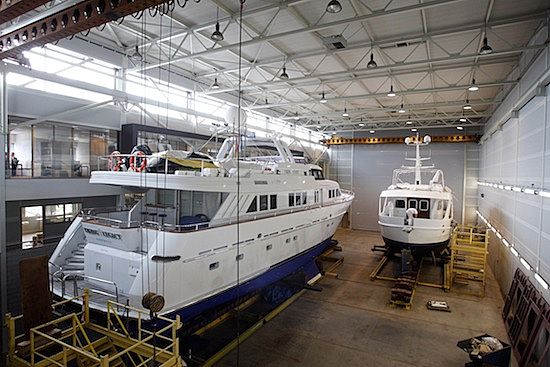 Managing director, Daan Balk, comments, “there is a great deal going on at Balk and we are pleased that our yard has come through the turbulence of the recession in good order. Winning the World Superyacht Award was the icing on the cake for our yard. We are looking forward to the future with confidence and welcome enquiries from across the superyacht industry.”