Turkish shipyard, Naval Yachts, was established as a shipbuilder four years ago but begun in 2008 as a designing and engineering centre. It was the opening of a new boatyard in Antalya in 2010 that transformed the company into what it is today - one of Turkey’s most exciting young shipyards. SYT's Merijn visited the yard last week. 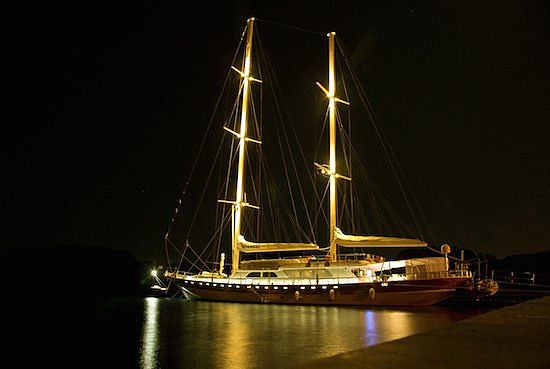 The first vessel launched was a 40-metre sailing yacht which hit the water in 2012. Named Minalli and accommodating 12 guests as well as a crew of up to 9, the inaugural boat was a success and showcased the shipyards competency in both designing and building superyachts. 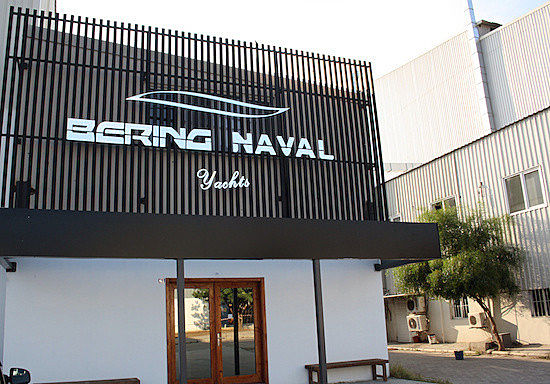 Since 2012, Naval Yachts have been busy focusing on re-branding their business in the European market, which included moving their original headquarters to a larger, 4,000m2 facility located in Antalya, Turkey, in collaboration with Bering Yachts. 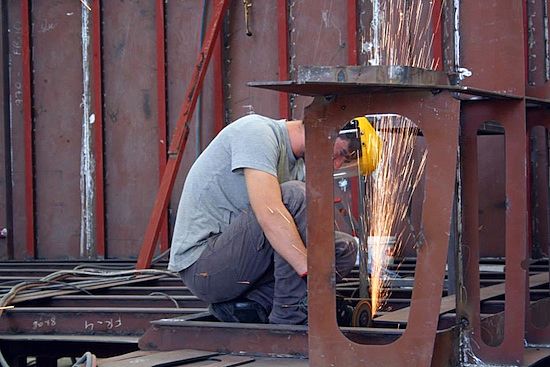 In regards to differentiation of Naval Yachts to the rest of the market, the company confidently states that, “The differentiation of Naval Yachts in the yacht building market begins with our passion for the sea and improves along the way with our professional organisational system, which includes perfect time schedules from the purchasing process to the final stage of construction. Naval Yachts offers a unique amalgamation of the best prices combined with the highest degree of quality depending on each budget. Considering our naval architecture and engineering background, we can calculate, estimate and create a yacht building project with any kind of budget.” 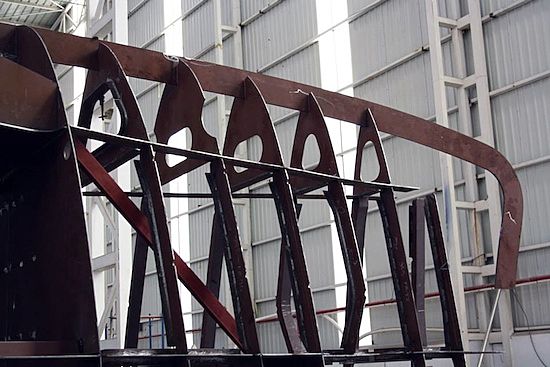 The first yacht to be built in the new shipyard with Bering Yachts is the Bering 70, a 21-metre steel passage-maker. The vessel is expected to be delivered to its owner early summer 2015. In addition, several other projects are expected to begin by the end of 2014, with the next project to be launched a 15-metre aluminium hybrid motor yacht in December of this year. 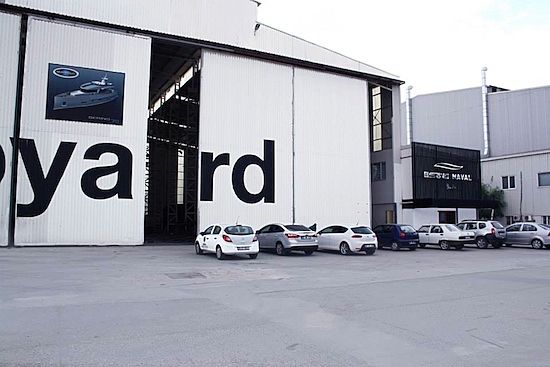