Vittoria Shipyard in Adria near Venice have launched their first yacht. The LC Superfast is a 24-metre landing craft based on the design and functionality of similar vessels built for military operations. In fact, the yacht’s owner chose Vittoria Shipyard because of their experience in building craft such as fast interceptors and self-righting search and rescue boats, as well as steel-hulled working vessels. 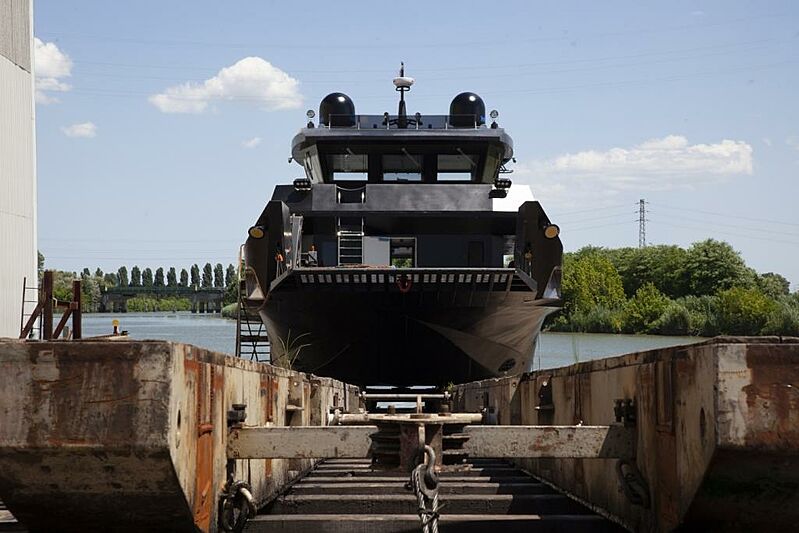 “The LC Superfast is a bridge between the construction traditions of the Vittoria Shipyard and the future of Vittoria Yachts,” says Michele Zorzenon, CEO of Vittoria Yachts, with reference to the company’s new yacht division. “The yacht was designed and built to combine the technical solutions and layout that characterise our military landing craft, and the refinement that distinguishes the best yachts in the world.”

An all-in-one yacht and support vessel, the LC Superfast was tailored to its owner’s requests for exploring both at sea and on land in the Pacific. Equipped with waterjet propulsion and a reduced draft for use in shallow waters, the hull is designed to approach the beach and a hatch in the bow can be lowered to create a ramp for landing a vehicle. Other areas are dedicated to sport fishing and scuba diving. The foredeck can house equipment of up to 10 tonnes and there are two cranes to handle the loading and unloading of tenders and toys. The interior comprises two double ensuite cabins, a third transformable cabin, and a galley. 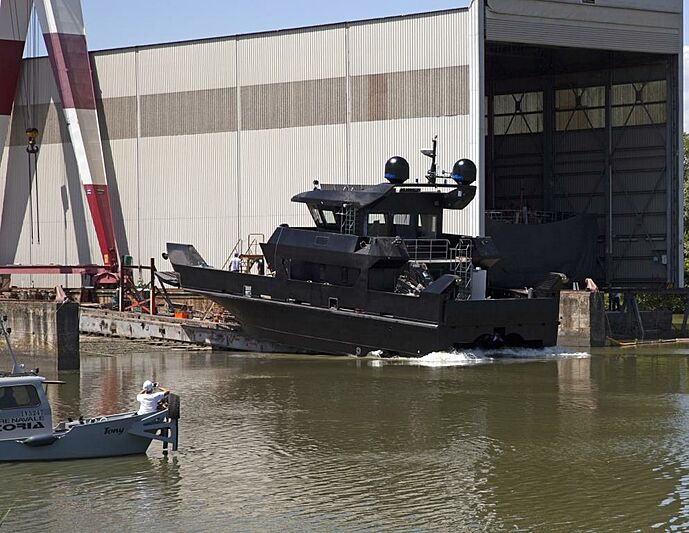 Established in 1927 and managed by the fourth generation of the Duò family, Vittoria Shipyard announced its plans to start building yachts last year. It has already laid the keel of Project Bowsprit, a 54-metre explorer of just under 500 GT designed by Sergio Cutolo of Hydro Tec, and will shortly present another Hydro Tec project, the Veloce 32 RPH, which it plans to begin on speculation. The hull and superstructures will be assembled in Adria, but the fitting out will happen at a new facility being developed up the coast in Monfalcone.

“The LC Superfast is the result of months of careful design and construction that has involved all of us,” says Paolo Duò, president of the Vittoria Shipyard. “I believe that it demonstrates once again our construction capacity, attention to detail and the drive for innovation that is part and parcel of our history and that will also characterise our new division.” 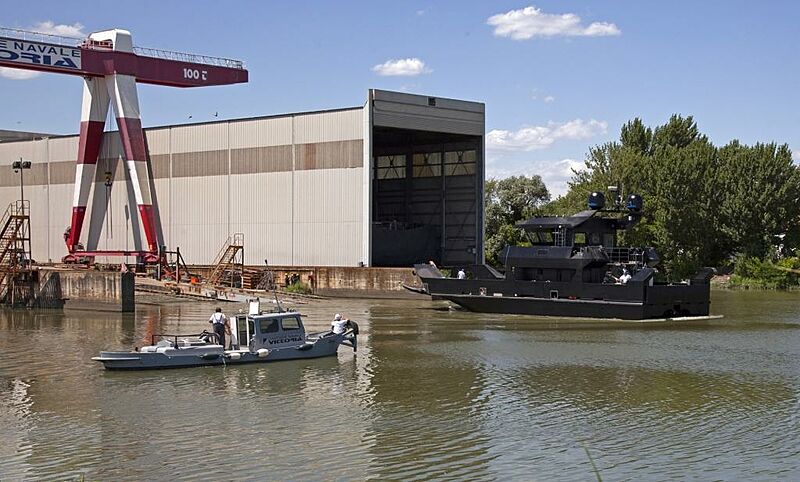 The yacht will now undergo final outfitting and sea trials prior to delivery in the autumn.