Nahita is Wally’s latest cruiser-racer performance sailing yacht which was launched this week at Performance Boats in Ravenna, Italy. The yacht slipped into the water under the Italian sunshine in the presence of her owner along with the build and design teams as yet another vessel is added to the growing Wally fleet. 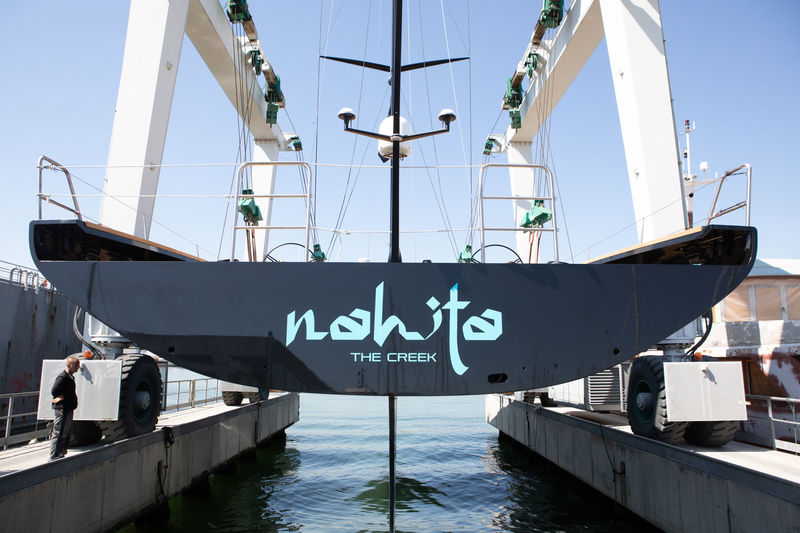 For this project, commissioned by an experienced repeat Wally client, Wally worked with Judel Vrolijk on the naval architecture while Wally’s own team of designers created the exterior lines as well as the interior design of Nahita. 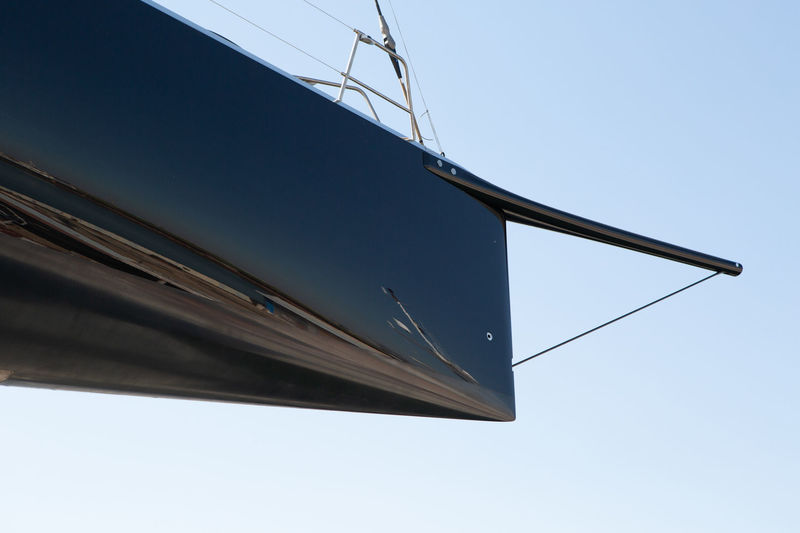 On deck, there is a new setup that is designed to hide the central cockpit and surrounding coamings which results in a flush look with lots of free space. “This new design is streamlined for the Wally Class racing circuit,” says Rolf Vrolijk, “that is the most competitive racing in high performance cruising yachts in the Mediterranean." 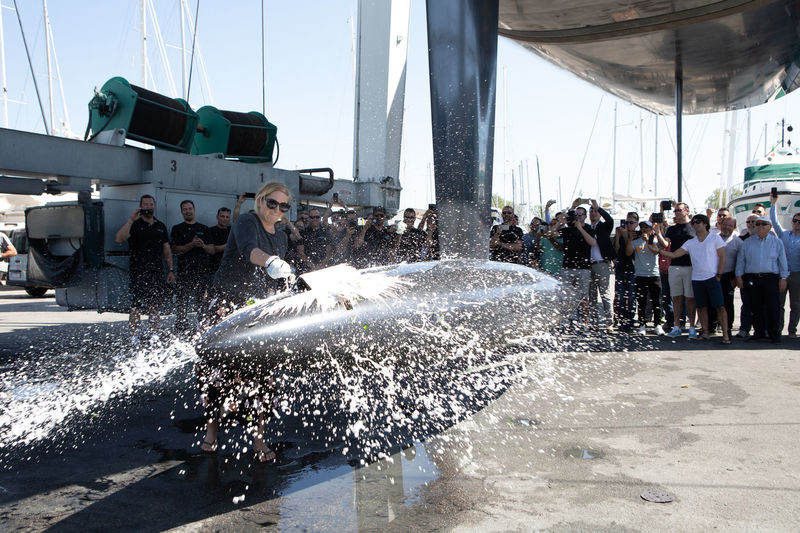 With a focus on lifestyle and onboard living, Nahita is still very much made for the race course as a lot of development has gone into gaining the maximum from her in light to moderate conditions. “This new design is streamlined for the Wally Class racing circuit, that is the most competitive racing in high performance cruising yachts in the Mediterranean,” continues Vrolijk. With the same draft and sail area as a Wallycento but the displacement of the Wally 80 that she is replacing, Nahita looks to be a very good contender on the race course indeed. “Very powerful upwind with the same draft as the Wallycento, the new Nahita will be able to keep her lane after the start on the first upwind leg.” 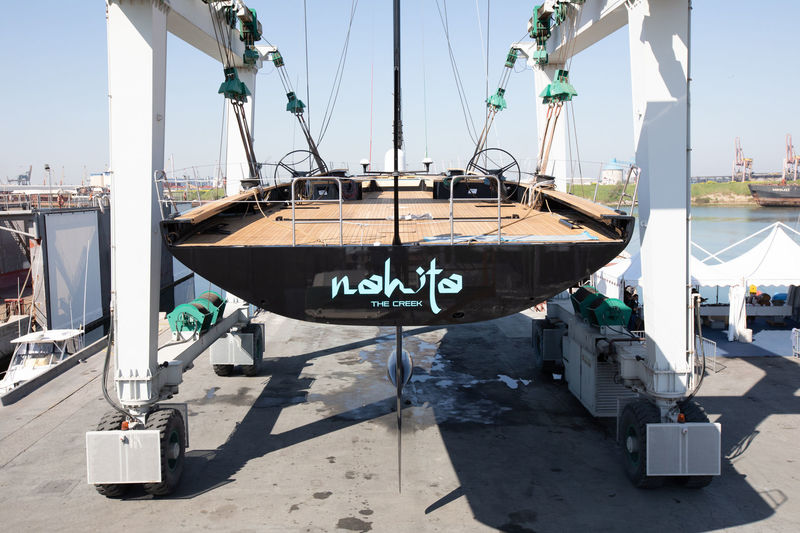