The new 30-meter (100-foot) sloop Y3K was launched during a private ceremony. This Y3K is a direct development of the successful and highly awarded 29-meter (94-foot) Y3K, that was recently sold and re-named Angle’s share by her new owners. 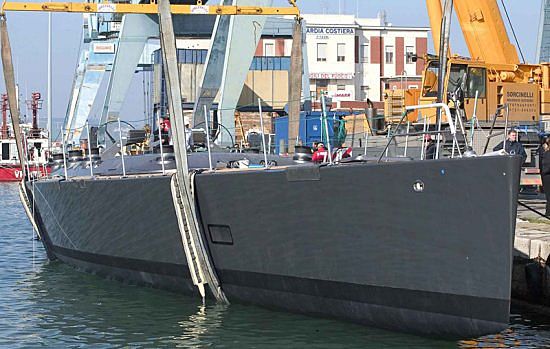 The new Y3K combines the lines of German Frers with the Wally technologies and style that made the first Y3K a reference point in her size range. To further improve the performance of her predecessor, she will feature the PBO rigging and the keel with trim tab.

While the deck layout is very similar to that of Angel’s share, the interiors provide for a different arrangement featuring the salon aft, and the owner’s stateroom forward.

The first sea trials of Y3K will start around mid April with the delivery to the owner scheduled for the end of the month, when she will leave heading to Portofino to get ready for her first regatta (May 11-13). 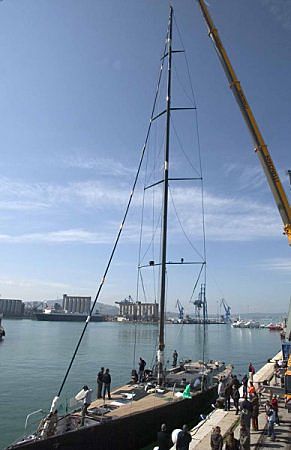