With the sale and subsequent start of construction announced at the end of last November, Italian studio Pininfarina has recently announced they will be undertaking the interior design on board the fourth hull in the Wallycento box-ruled superyacht series. 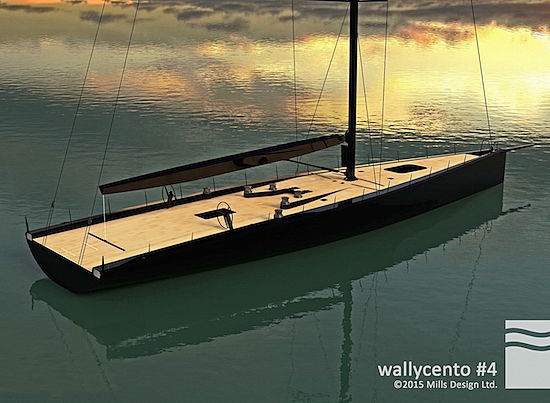 Measuring 30.48 metres, she has been developed by Mark Mills of Mills Design, marking the third naval architect to collaborate on the series. She is currently under construction at Persico Marine, and is expected to be delivered in summer 2017.

Persico began the building process by manufacturing mould in its Nembro plant. Next the mould was transported to Persico’s Savona facility, where the yard has started laminating the yacht’s hull. 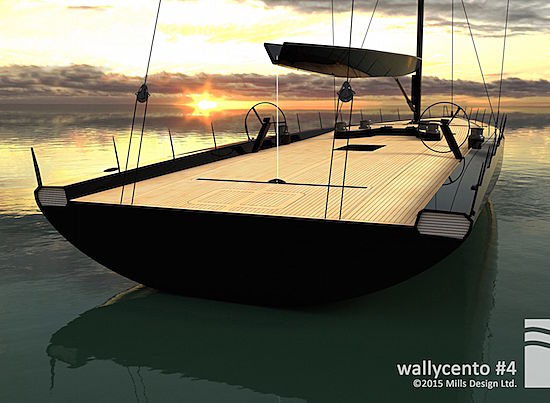 The high performance vessel has been designed with participation in some of the highest level regattas in the world in mind, thus an integral element of her interior design is ensuring she is light enough to achieve demanding performance goals. 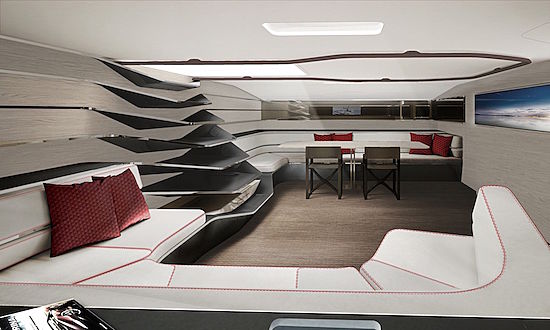 The saloon will be her most iconic space, characterised by the unique stairs constructed of black carbon fibre and wood. "Thanks to our high quality production processes,” said Marcello Persico, managing director of Persico Marine. “I am confident that we will be able to optimise the yacht’s weight while complying with the box-rule limitations and the Wally spirit.” 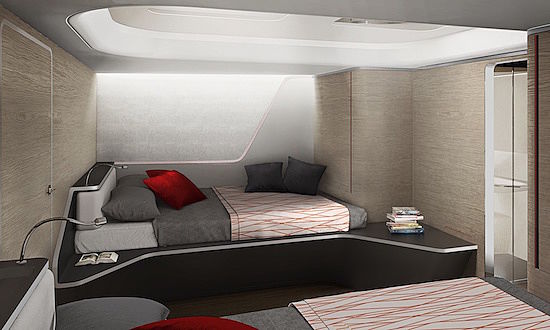 “Pininfarina and the sea have a long relationship that has generated, over the years, jewels able to combine elegance and performance,” affirmed Paolo Pininfarina, chairman of Pininfarina. "Our philosophy is to conceive tailor-made projects, designing every single detail with the aim of fulfilling the need and the dreams of the customer. The WallyCento #4 is a new extraordinary chapter of this long-lasting story.”