In what has become a respected annual resource for the marine-insurance industry, Watkins Superyachts has produced their annual Atlantic basin/Gulf of Mexico/Caribbean storm season forecast and begun their daily monitoring bulletin to underwriters, insurance brokers, yacht Captains, fleet management and offshore energy interests. From now until the end of the storm season, Watkins will be producing a daily synopsis of conditions across the tropical convergence zone – with more detailed and frequent updates of live storms. 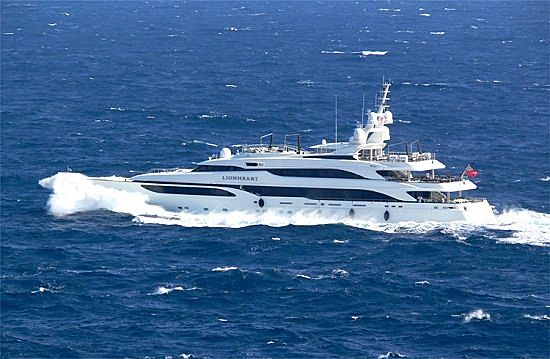 “There are significant changes this year to the deciding factors for hurricane forecasting compared to last year. These are not always crystal clear and the El Nino argument differs between forecasters", says Adrian McCourt.

In simple terms, in the Pacific Ocean, the effect of El Nino is to produce higher wind shear over the Atlantic basin which stifles storm production. When this cycles and becomes reversed, it is known as La Nina which produces less upper level wind shear and thus encourages storm production. (I’ve probably oversimplified this but if anyone would like a more detailed explanation of convergence zones, ocean currents, coral bleaching and vertical air columns, please let me know.) The last two seasons were supposedly strong La Nina years thus fertile for storm propagation. I add ‘supposedly’, since in my view, incursions into the Gulf of Mexico in both years were held back by the energy underwriter’s friend, upper level wind shear – however shear can also be caused by frontal activity over the continental United States and unsettled air in the Pacific. Putting my thoughts aside then, the last two years were La Nina years and both clocked up 19 named storms.

Secondly, sea temperatures. Warm water is good, lusty storm fuel. Measured temperatures at depth in both the Caribbean and tropical Atlantic are down on last year – largely due to stronger trade winds over the Atlantic. These effectively drag cool water from the depths and pile it up on the African coast which then follows the westbound equatorial surface current to the Caribbean.

So we have a possible neutral El Nino/La Nina developing this summer – perhaps becoming an El Nino later in the season – and cooler water. 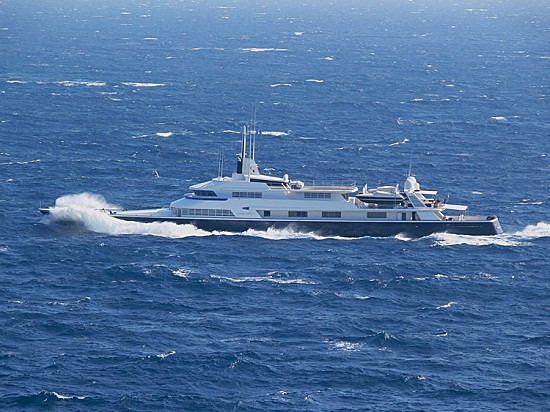 This is a general picture and the thrill for meteorologists is to explain this and then play their jokers and say that this cannot be relied upon for anything more than a general forecast citing Hurricane ANDREW (1992) and ALICIA (1983) having both occurred during El Nino years.

Adrian McCourt continues "Regular readers will be aware that I avoid long range forecasts as far as possible having a seafarer’s healthy mistrust of armchair meteorologists who are never around when you are up to your knees in green water. Nevertheless, I’ll take a stab at this, taking a mean across the board of the forecasters I believe, and ignoring the catastrophists and incompetents who I don’t."

Obviously, the less storms there are, then the less likelihood of impact in the Gulf of Mexico or landfalls in the United States, but this is not necessarily proportional and there is some consensus amongst the competent that there are elevated areas for concern for the coming season for the north–central Gulf Coast (south east Texas to the Florida panhandle) and for southern Florida.

From now until the end of the storm season, Watkins will be producing a daily synopsis of conditions across the tropical convergence zone – with more detailed and frequent updates of live storms. Contact [email protected] to register for this free service or register on the company’s website.