Maryland-based custom sportfish yacht builder, Weaver Boatworks has been working on its largest project to date for the past two years and celebrated the launch of the first Weaver 97 DC last week. Named 18 Reeler, the 29.6-metre super sportfisher is currently undergoing final outfitting in Tracey’s Creek ahead of her upcoming sea trials. 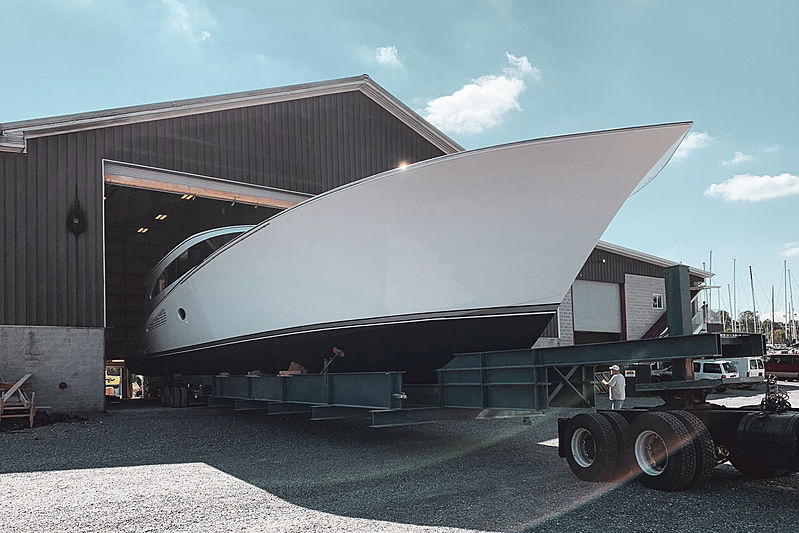 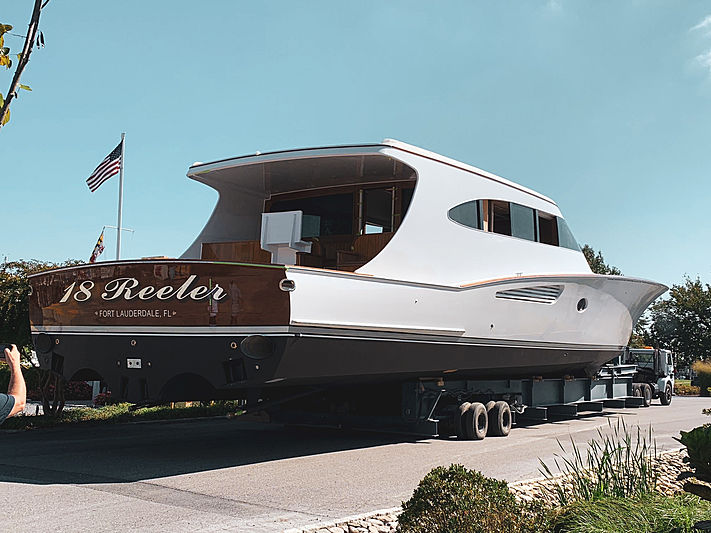 The wooden yacht is the design work of Donald L. Blount who created an enclosed flybridge arrangement for this project. A shallow draft of 1.9 metres will get 18 Reeler into cruising grounds where other yachts of her size are unable to safely manoeuvre. Considering she will be stationed in Fort Lauderdale, this is ideal for visiting surrounding destinations such as the Keys and the Bahamas. 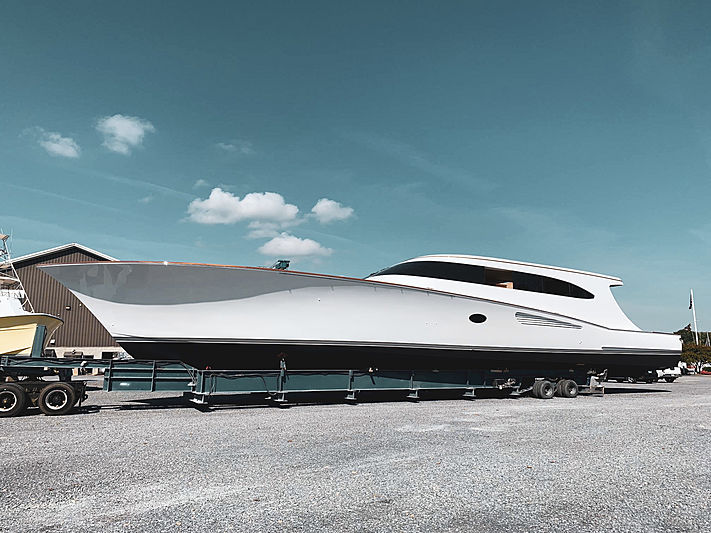 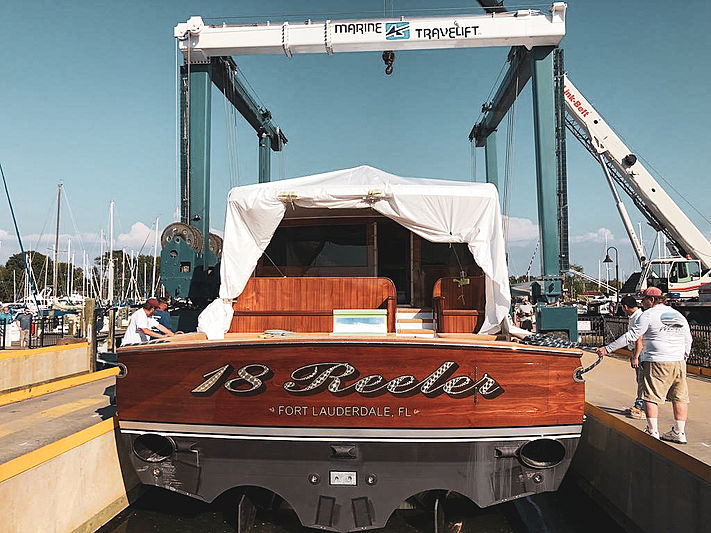 With powerful propulsion units of 2,600 hp each fitted inside her hull, 18 Reeler is expected to reach speeds of well over 35 knots at full speed. 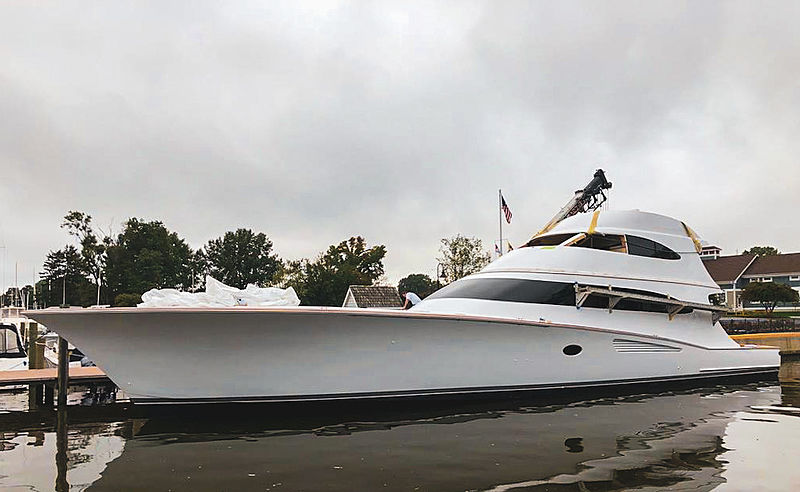 18 Reeler is the shipyard’s second largest project to date and follows in the footsteps of the 90-foot J’s at Sea which was launched last year.

Insight: Why does the US love sportfishers?