Andrew Miles from Westport has announced the successful sale of the 34.1-metre motor yacht Bluewater Cat, with Alex Rogers acting as the selling agent on behalf of the buyer. 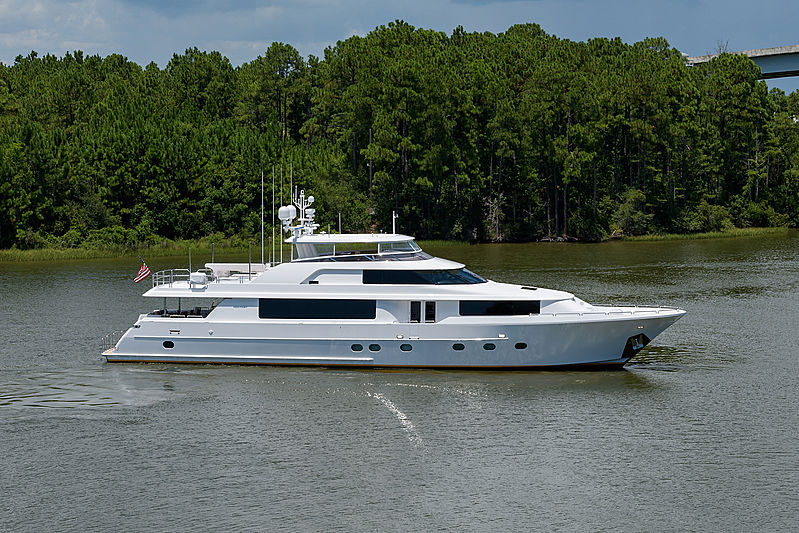 Photo: Westport YachtsBuilt by Westport shipyard at their facility in Washington, Bluewater Cat was delivered to her owner in 2017. Featuring an interior from Taylor Olson, she can accommodate up to eight guests in four cabins, including a master suite, one VIP cabin, one double cabin and one twin cabin. In addition, Bluewater Cat is also able to carry up to five crew members.

Miles commented on the current state of the used-superyacht market following Bluewater Cat’s sale, noting: “Of the last two 112's I have brought to market this year. they enjoyed a combined market time of only two days to put under contract.”