U.S. based yacht builders Westport, have announced the sale of the re-styled motor yacht W112 to a third time Westport buyer. The 34.1-metre motor yacht was launched in 2020. Westport have also announced that hull number 66 of the W112 model, which also features a raised pilot house, is currently under construction and will be available for late 2022 delivery. 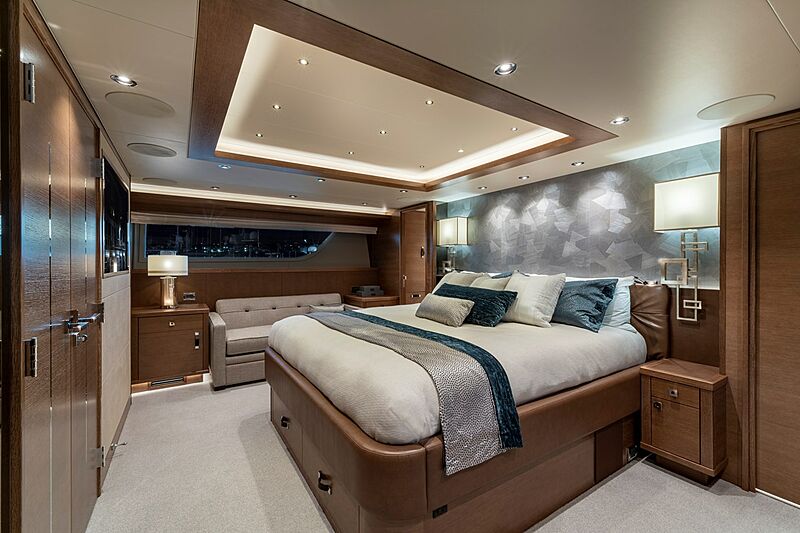 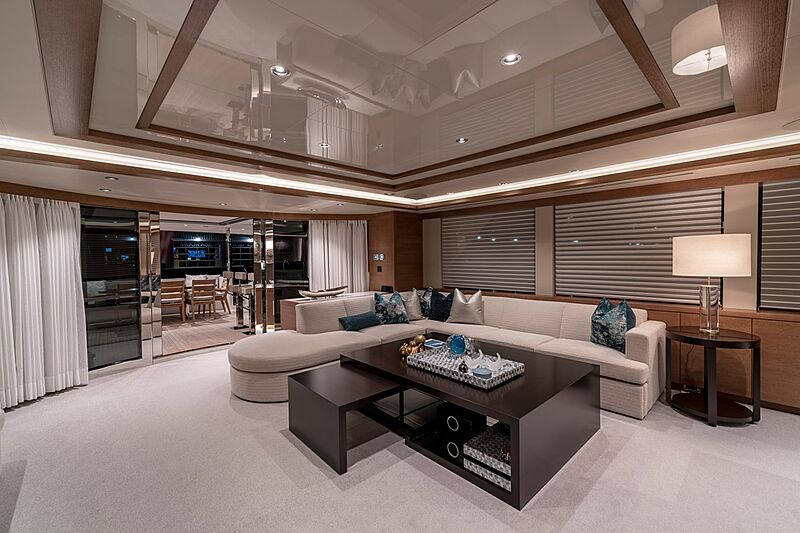 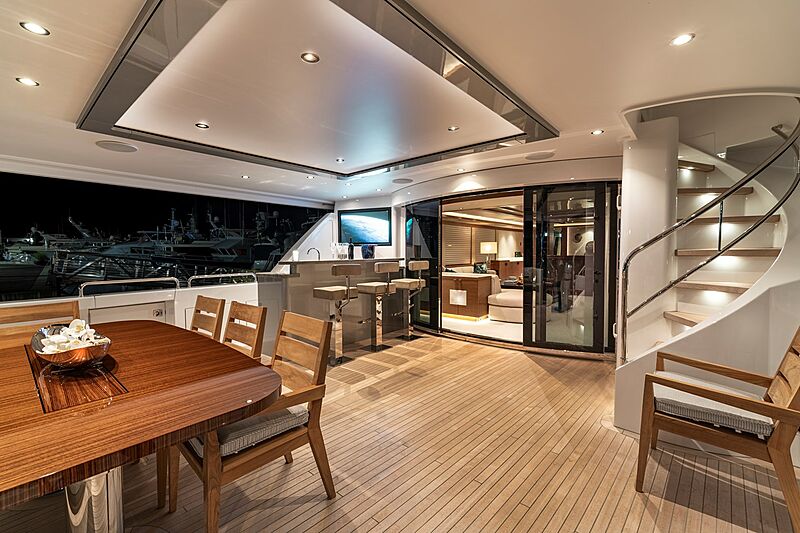 Developed using leading-edge three-dimensional modeling and software, this Westport 112 raised pilothouse motor yacht is built with structural integrity, manoeuvrability and quality. Her entire design comes from the boards of Westport Yachts and she has ample indoor and outdoor entertainment space with al fresco dining and sunbathing loungers. 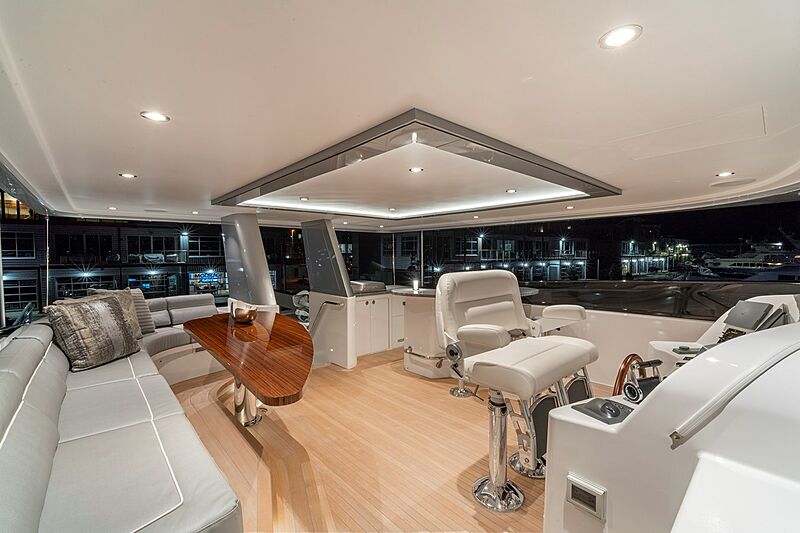 Construction on 36m Westport 117 back on track