The young and ever expanding Italian yacht builder Wider have expressed their interest in acquiring the facilities of ISA Yachts. Company Founder and CEO Tilli Antonelli, together with co-founder Paolo Favilla have been in negations regarding purchasing the neighbouring Ancona shipyard, and have proposed an official offer to take over the building facility as well as the ISA brand earlier this month. 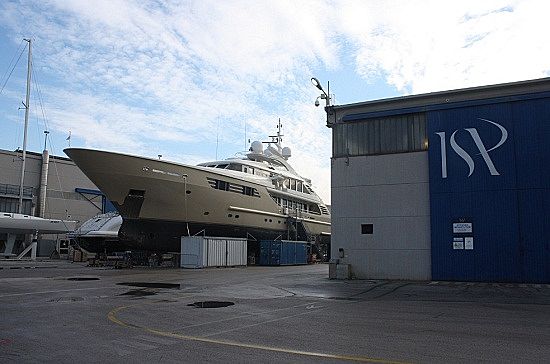 The news comes after we reported on the interest shown by the Frittelli Group’s owner, Alberto Rossi, in acquiring the ISA shipyard. According to local Italian reports, Rossi have been investigating the viability of such a take-over. Meanwhile, Wider’s offer is being considered but we might have to wait as long as mid-July to find out if the deal is in fact accepted.

ISA Yachts’ facilities consists of four sheds, capable of building yachts up to 80 metres in length.