Wider chairman Marcello Maggi has announced the company is planning to invest up to €20 million to develop a new construction facility in Fano on Italy’s Adriatic coast. The news comes after W-Fin, a Luxembourg financial group led by Maggi, reacquired 100% ownership of Wider, and Fabio Fraternale, whose previous experience includes spells with the Pershing and Itama brands, was appointed CEO. 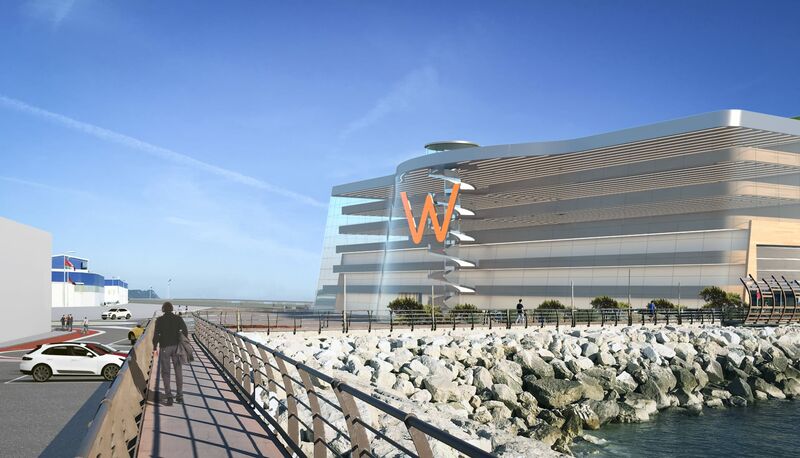 Photo: Wider"Glass and wood will make the new Wider shipyard an icon of the city,” says Maggi. “It will employ up to 400 people and be based on the model of Silicon Valley as a reference point for students and start-ups to bring new jobs and new business to Fano. We are a shipyard that is investing in new technologies and we want to start collaborating with universities in the Marche region." 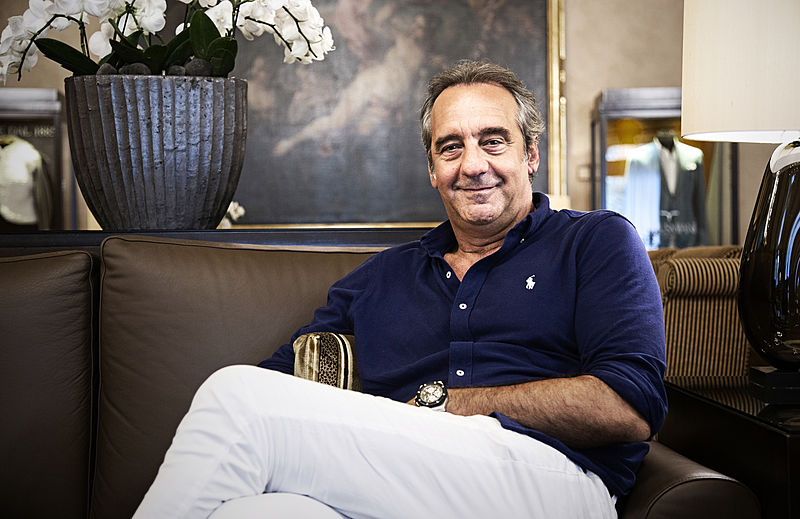 Photo: Justin Ratcliffe / SuperYacht TimesIf all goes according to plan, Wider is hoping to begin building work by the summer on a disused dockside plot of 11,000 square metres it is in process of procuring. Final planning permission, however, is dependent on the height and footprint of the facility as well as public access to the so-called Passeggiata del Lisippo along the shoreline.

“We already have permission to build up to 16 metres in height on the land we’re acquiring, but ideally we want the construction hall to be 24 metres so we can build a 70 or 80-metre yacht completely inside, including the mast,” say Maggi. “As a compromise we’ve proposed a building that is taller but has a smaller footprint of 8,000 square metres.” 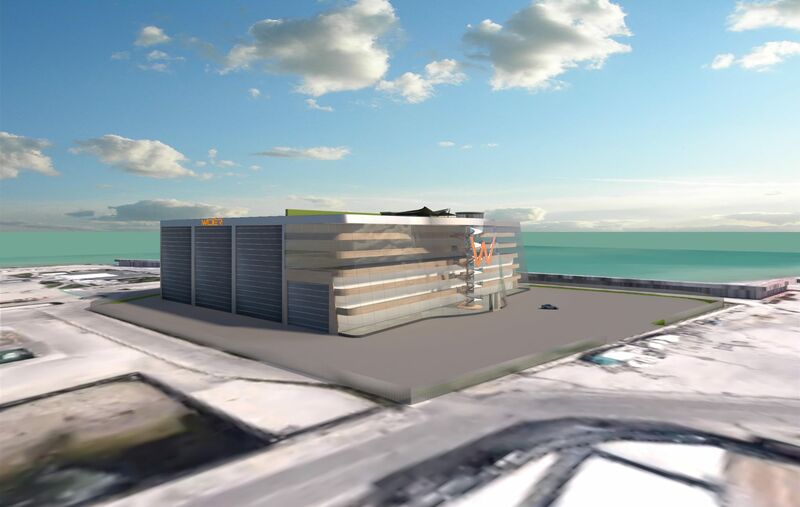 Photo: WiderAnother potential limitation is the depth of the water, which averages 1.8 metres, for launching operations. Wider has invested in a study by a specialist engineering firm and plans to increase the dockside depth up to six metres, but in the meantime it can load larger superyachts onto a barge for launching in deeper water.

The existing Wider shipyard in Ancona remains operational and there are plans to build smaller custom projects in steel and aluminium there, as well a new line of solar-powered hybrid catamarans from 60 to 80 feet in length. The company will present its catamaran projects in February on the occasion of Expo Dubai. 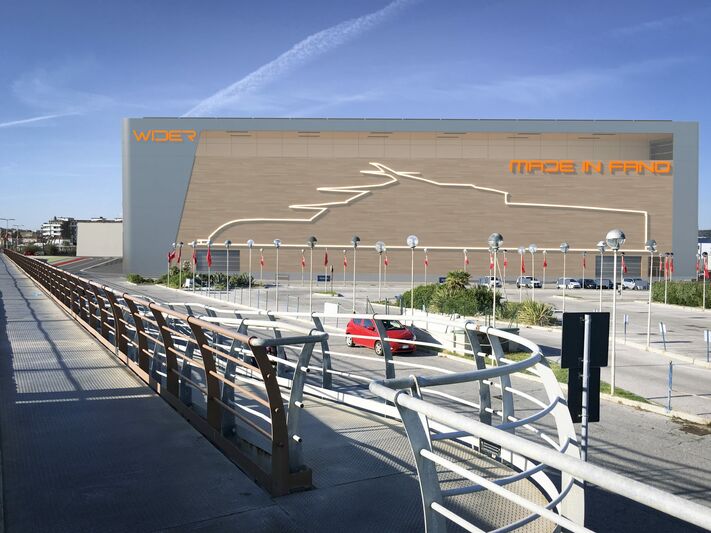 Photo: Wider“We haven’t been building over the last two years, but we’ve been designing a lot,” says Maggi. “Now the moment has arrived to put all those ideas and plans into practice.”