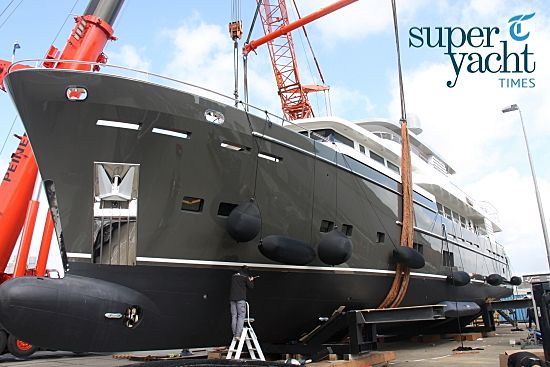 Inside she features an interior by Guido de Groot, who has chosen a classic art nouveau theme throughout and utilised special materials such as entandrophragma cylindricum sprague mahogany combined with mahogany crotch and madrona burl inlays. 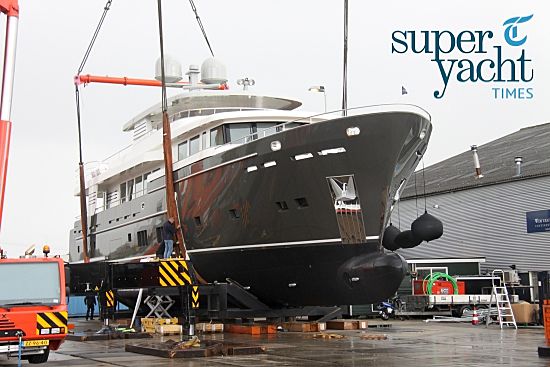 She accommodates up to eight guests over four cabins, including a large owner’s suite, as well as a crew of six. One of the most unique features of Santa Maria T is her new anti-roll damping system by DMS. 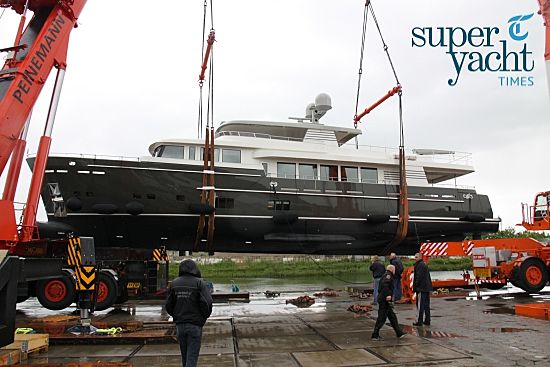