Home > News > World is Not Enough in Monaco 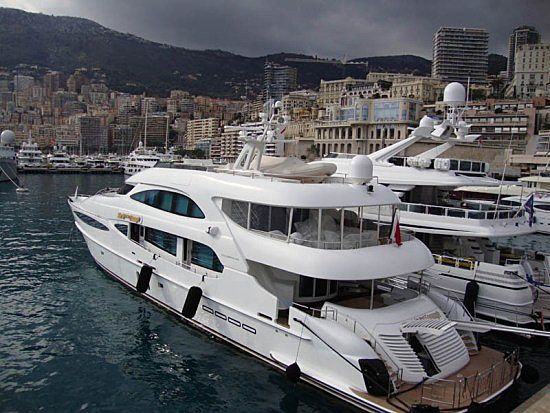 The World is Not Enough

Originally named after a James Bond movie, she is one of the world's fastest superyacht, World Is Not Enough (ex: The World is Not Enough). She cruises at 45 knots, and her top speed is an incredible top speed of well over 60 knots. The yacht is designed by Frank Mulder, and was built in 2004 in The Netherlands.