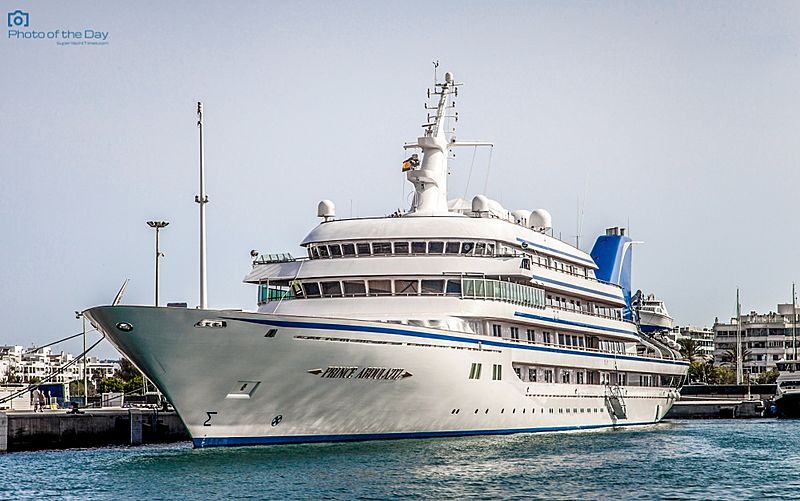 When the 147-metre Prince Abdulaziz was launched in Denmark in 1984, she became known as the largest yacht in the world and remained at the top of the 100-largest yachts list until the arrival of the 162-metre M/Y Dubai in 2006. Since that date, a total number of six other yachts have been launched that measures over 147 metres. Prince Abdulaziz belongs to the Saudi Royal Family and can often be seen around the Balearic Islands and South of France regions. Her home port is registered as Jeddah.