The twelfth Monaco Classic Week drew to a close yesterday after kicking off on the 9th September, welcoming around 1,000 sailing yachts, motor-yachts, powerboats, Rivas and classic rowing skiffs to the Yacht Club de Monaco over the five days of the event. This year's sailing yachts dating from 1885 to 1975 displayed almost a century of yachting, the oldest yacht present being the 130 year old Partridge. 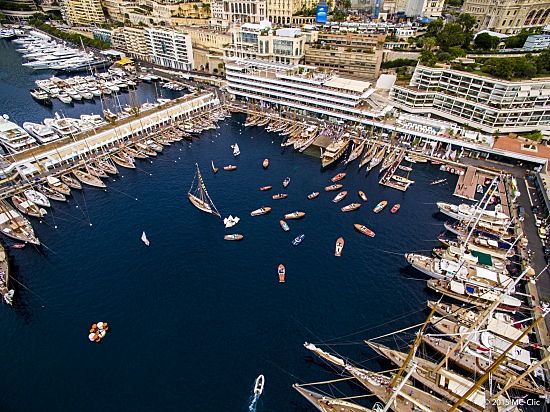 Sailing yacht Morwenna took the Monaco Classic Week Trophy home this year, as well as the La Belle Classe Restoration prize. She was totally restored in 2013 by the Guip Shipyard, almost 100 years after her completion in 1914. 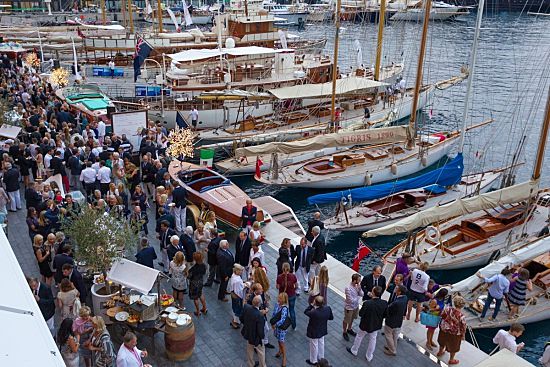 The Concours d’élégance was won by Patna, who was participating in the event for the very first time. Restored by her owner Greg Powlesland, renowned for his meticulous restoration of the 1892 Nicholson design, Marigold, she is back to her original 1920s design as a gaff yawl. 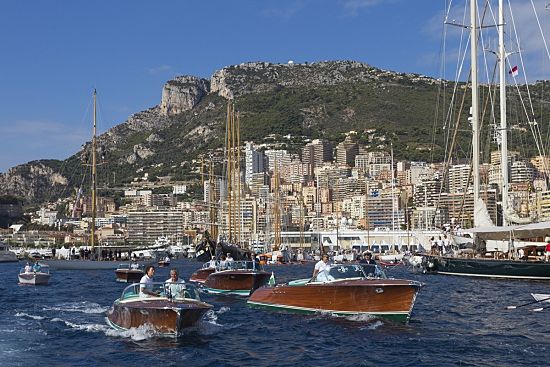 Race winners included Mariska in the 15 metre IR class, who won four out of the five races held. Elena of London, replica launched in 2009 of Nathanael Herreshoff’s 1916 schooner, won the Big Boat category for vessels over 23 metres, while in the Vintage Gaff category, the 1914 Olympian took first place. In the Vintage Marconi category, victory went to the 1937 Olin Stephens design Manitou, once John F. Kennedy’s presidential yacht, whilst in the classic classes, Stiren won.

The thirteenth Monaco Classic Week will be held in 2017, from the 13th to 17th September.