After 530 days on the market, the 33.45-metre yacht 4US has been sold with a last known asking price of €2,190,000. The sale of the yacht took place in Turkey, where Will Bagshaw of Edminston represented the seller and Michel Chryssicopoulos from IYC represented the buyer in the deal. 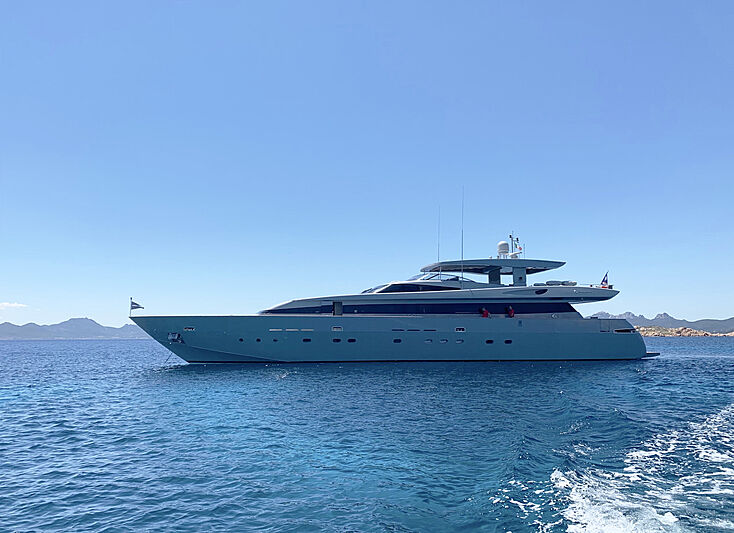 Photo: EdmistonBuilt as part of the Baglietto 33 Fast line, the yacht was originally delivered in 2002 but later underwent a comprehensive refit in 2016. The vessel features both an interior and exterior design by Italian design firm, Francesco Paszkowski. 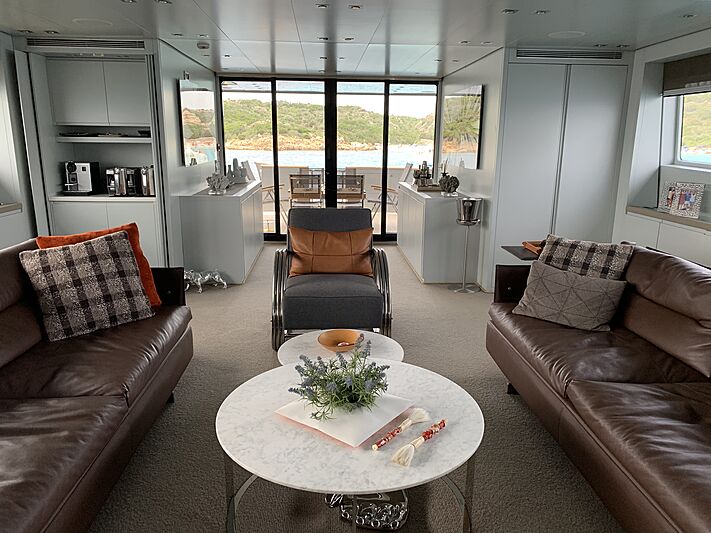 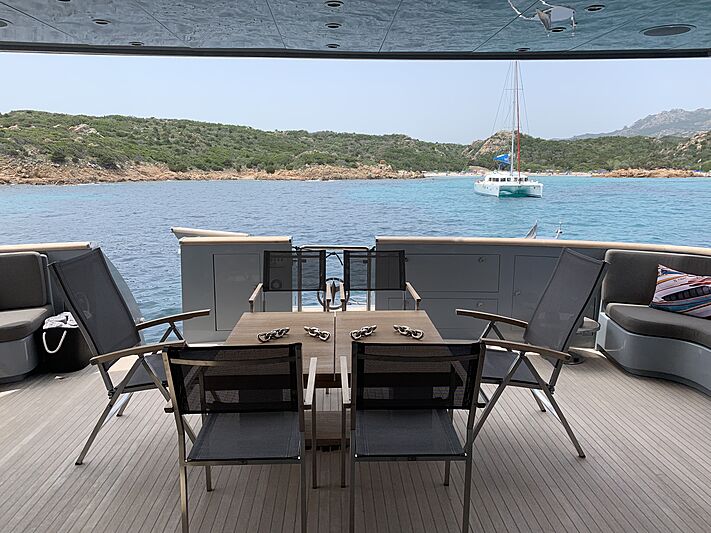 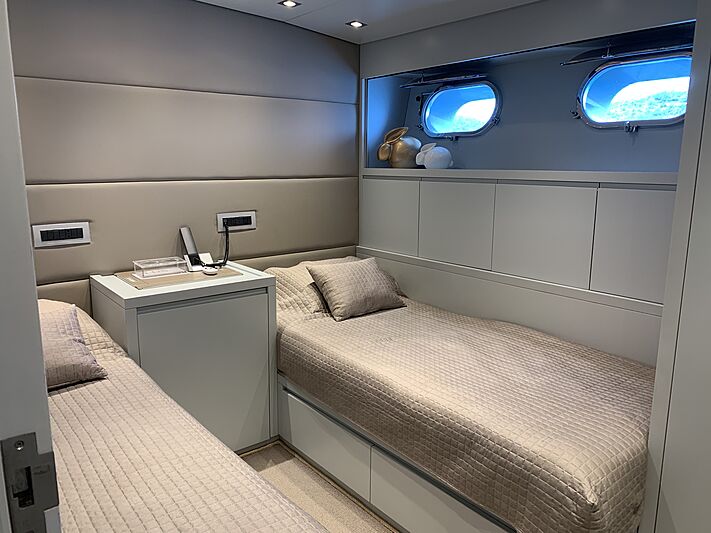 Photo: EdmistonRefit work on the 202 GT yacht included new interiors, decking and a hardtop fitted to her flybridge. In 2019, she received a further refit, undergoing aft repaint, new anodes and a service of her engines and generators. 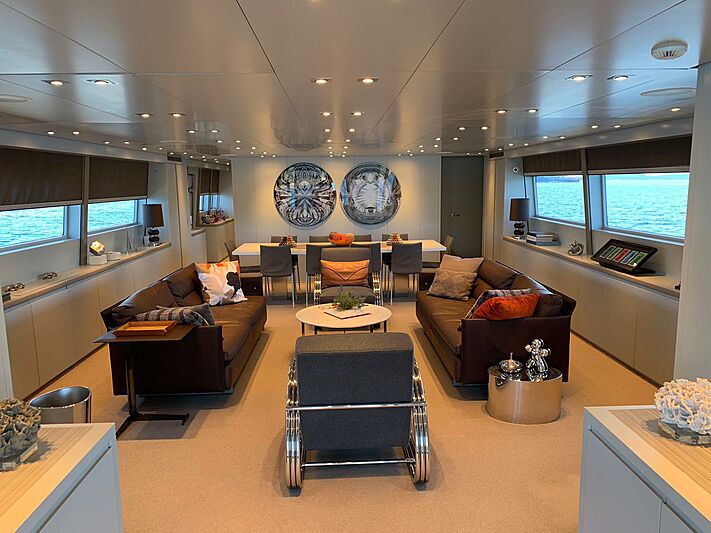 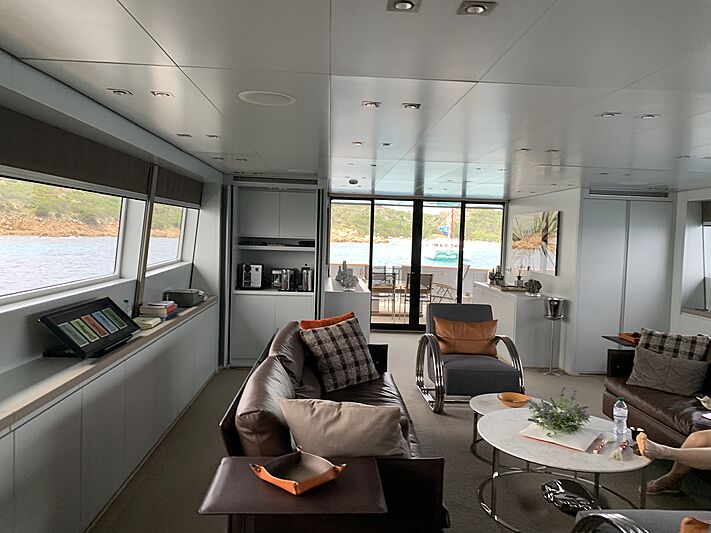 Photo: EdmistonThe yacht is capable of accommodating up to 10 guests in her five staterooms, assisted by six crew. Laid out as a full-beam master suite, two doubles and two twin cabins, 4US has a contemporary homely feel with high-tech features such as TVs in each room and an all-encompassing sound system.

The Baglietto yacht is powered by twin MTU diesel engines, propelling her to a top speed of 30 knots and a cruising speed of 24 knots.