The 41.4-metre Ability (ex: RC) has come onto the market ready for the upcoming summer season. Built in 2004 by Italian yard Baglietto, motor yacht Ability, for sale following an extensive refit in 2016, completed her RINA special survey in 2019. 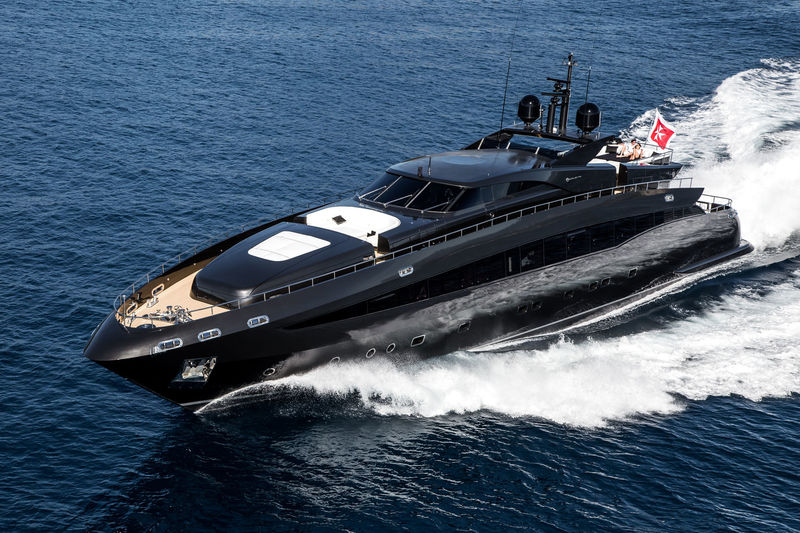 On board, Ability accommodates up to ten guests across five generous staterooms, comprising one master stateroom located on the main deck and three doubles and one twin stateroom found on the lower deck. 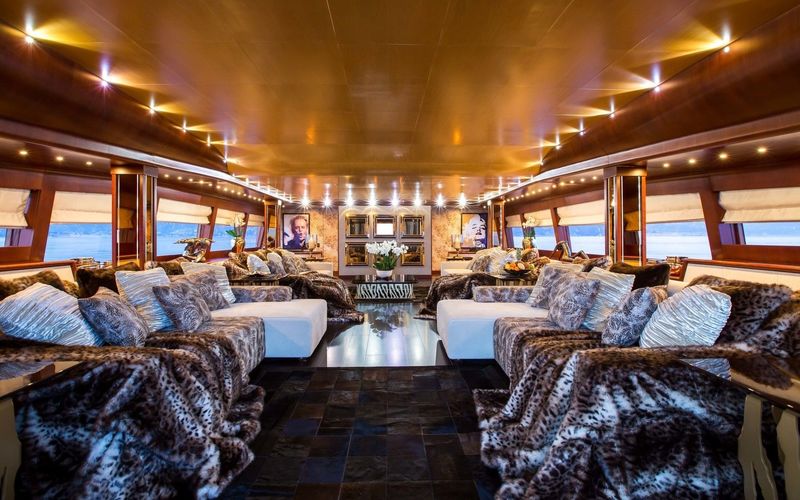 With sleek exterior lines by Spadolini and an interior from the drawing boards of Studio Gagliardi, the interior styling on Ability is a blend of modern opulence and luxury which creates a social atmosphere on board, whilst never compromising on creature comforts. 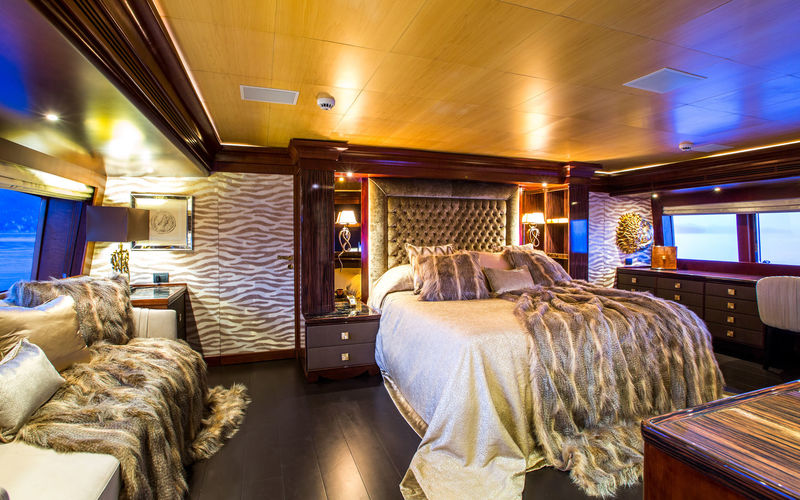 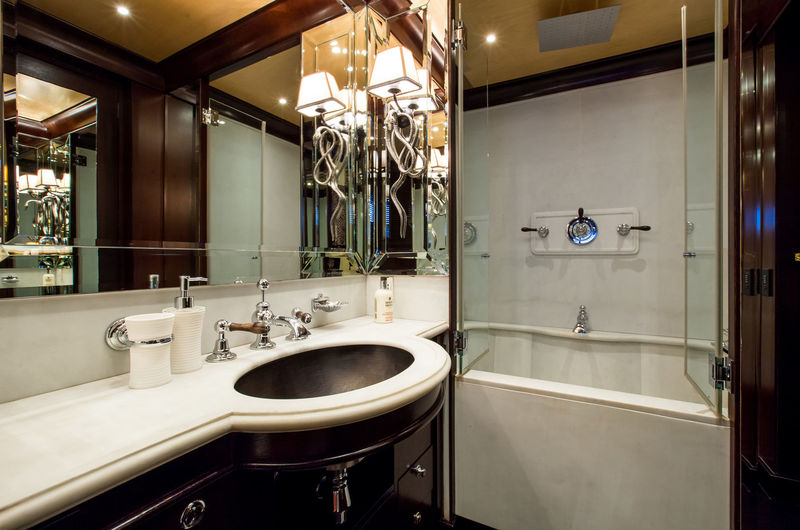 Built with an aluminium hull and superstructure, Ability can reach an impressive top speed of 28 knots and cruises comfortably at 21 knots - thanks to twin diesel MTU 3700 HP engines - making her ideal for summer hotspot hopping. 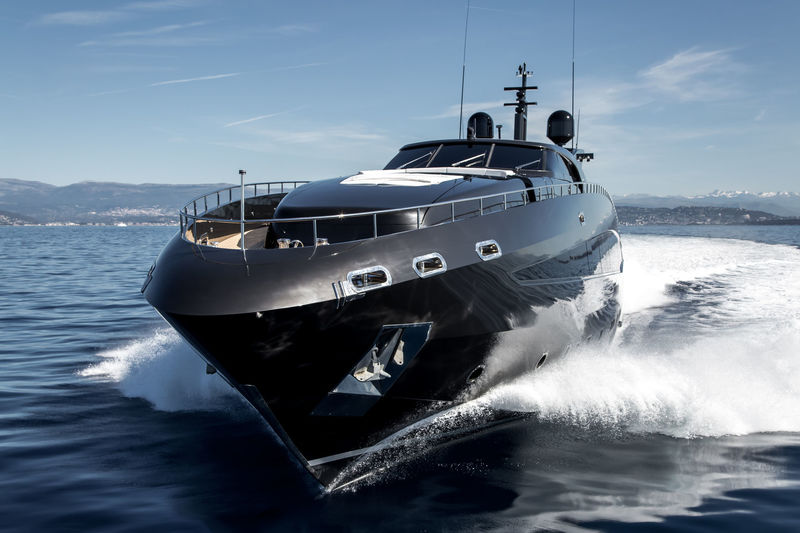 The 41.4-metre vessel has been fully maintained during her usage, including the top end overhaul on both generators and a full overhaul on both of her Kamewa water jets, with her engines having recently undergone their W4 MTU service in 2018/19. 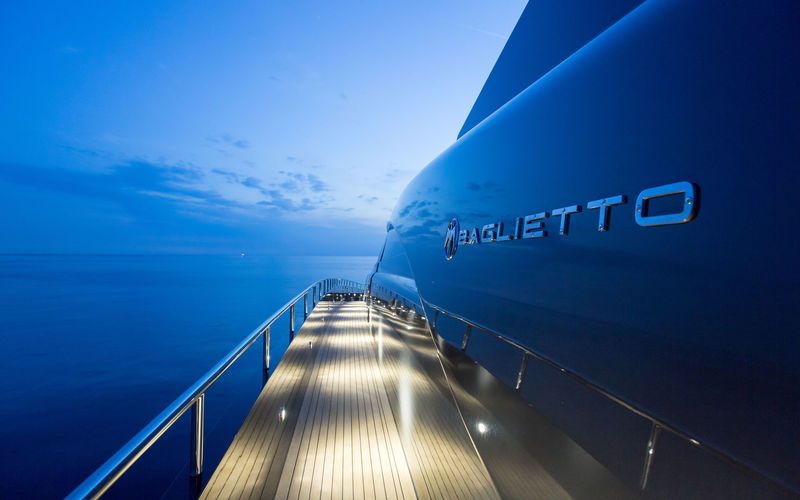 Ability has had two owners from new - she was last sold in 2015 - and has also been a popular charter vessel.