The 26.87-metre motor yacht Alfie Buoy has been sold with Hans van Doornmalen from Edmiston representing the seller in the deal. Built by Poole-based shipyard Sunseeker in 2011, she was previously known as Dijana and features in-house interior and exterior design. 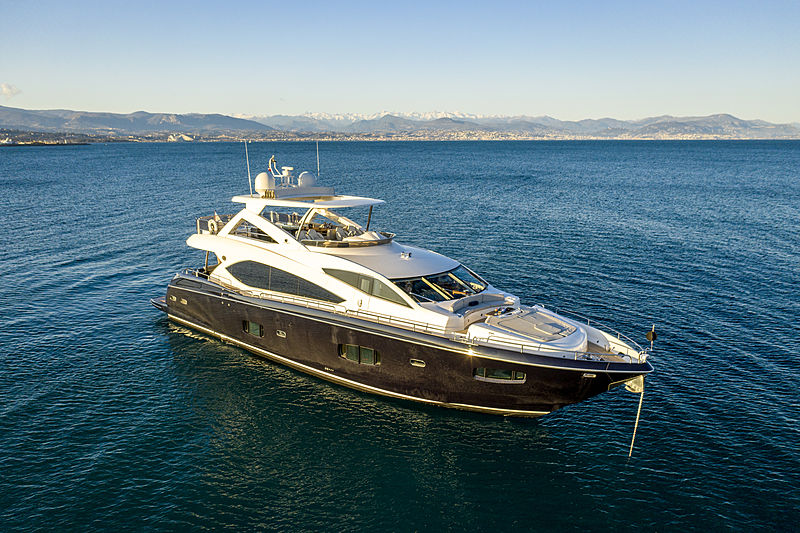 Photo: Edmiston An example of the Sunseeker 88 model, she offers well-appointed decks which include a party-sized flybridge complete with a bar and comfortable seating area, an aft deck alfresco dining setup and a foredeck sunbathing station ideal for kicking back and relaxing during summers. 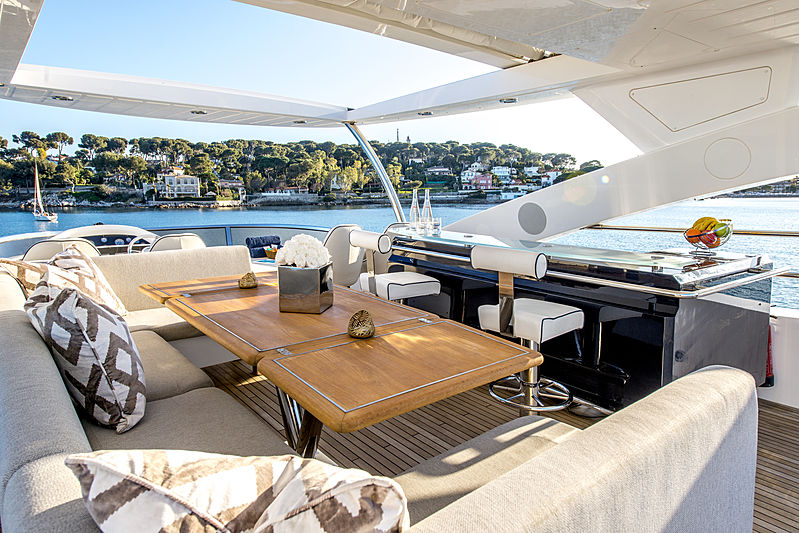 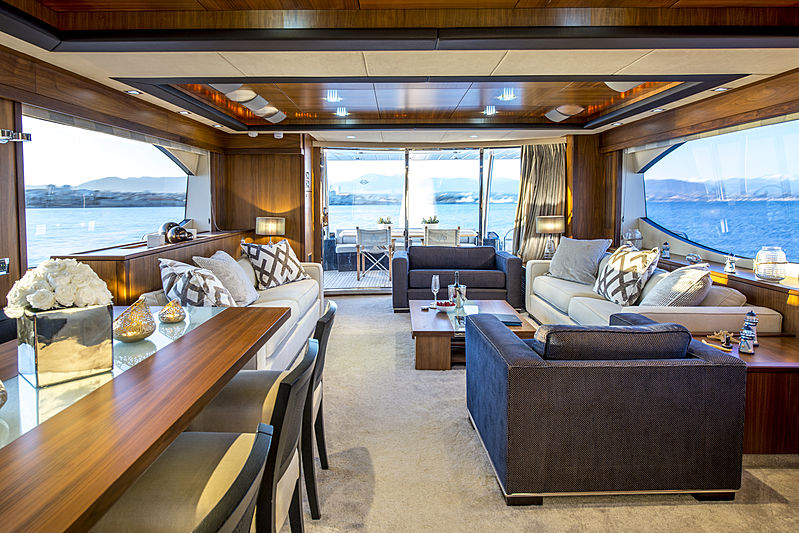 Photo: Edmiston In addition, motor yacht Alfie Buoy also comes equipped with zero speed stabilisers, a B&O entertainment system and upgraded main engines and generators. Her onboard accommodation consists of four generous staterooms for up to eight guests and two cabins for a crew of four. 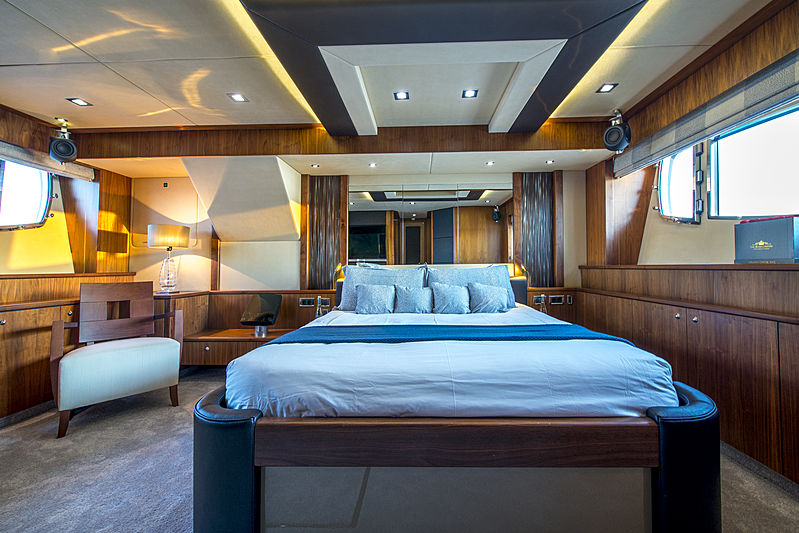 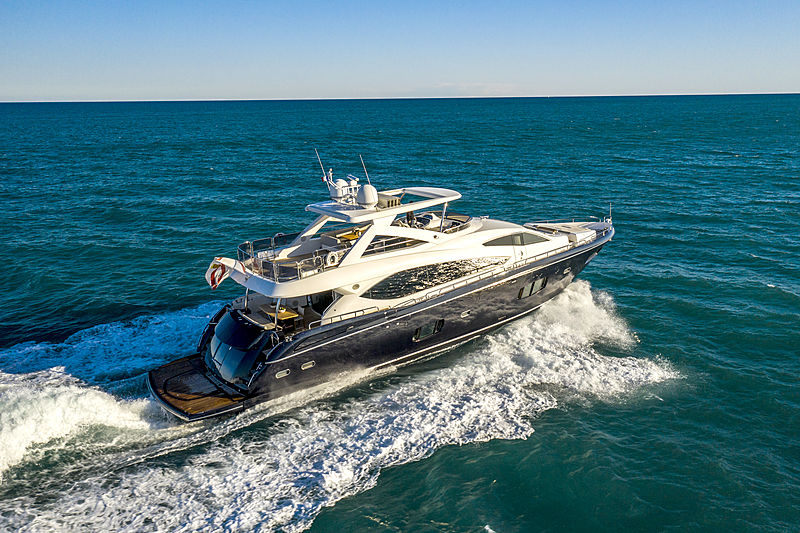