The 38.56-metre motor yacht Altavita, previously known as Alturra II, has been listed as a yacht for sale by her original owner. Currently located in Barcelona, the Majesty 125 model was built and designed by the United Arab Emirates-based shipyard Gulf Craft in 2018. 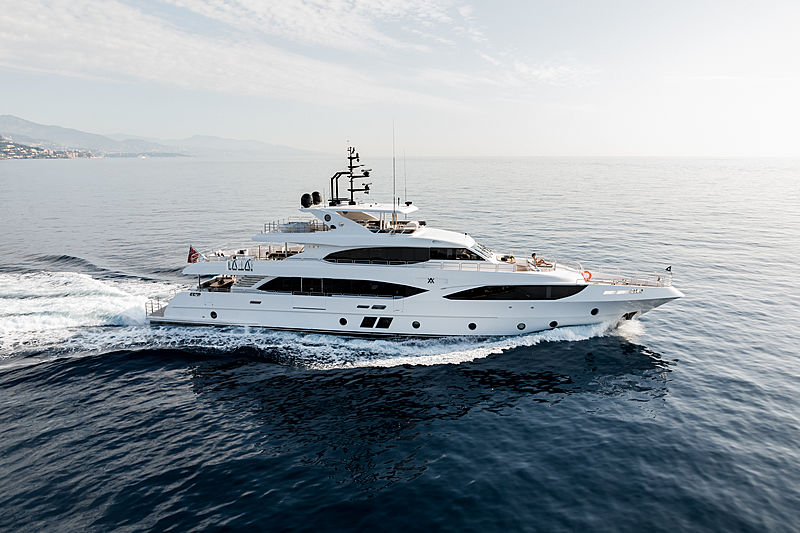 Photo: BurgessThe 299 GT yacht Altavita, for sale, recently underwent a maintenance refit by the Italian Lusben Shipyard, which began in October 2019. Some notable features onboard include a hydraulic swim platform, a sit-up bar with a Teppanyaki grill, a Jacuzzi on the sundeck and a sky lounge designed to accommodate outdoor cinema screenings. 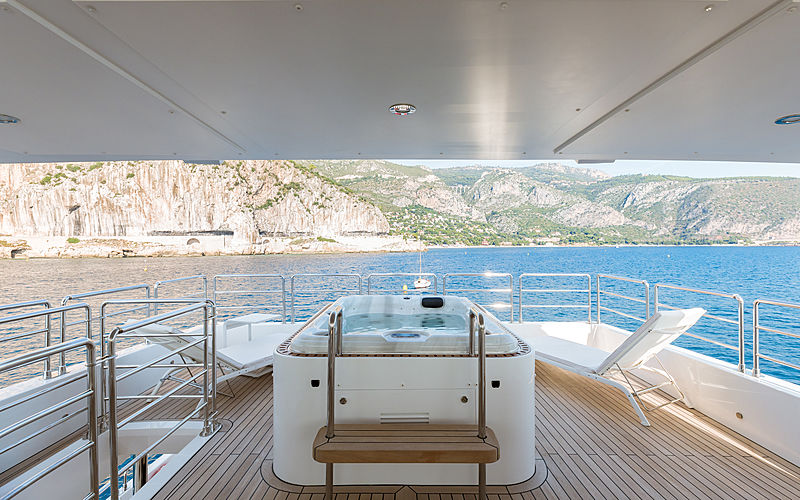 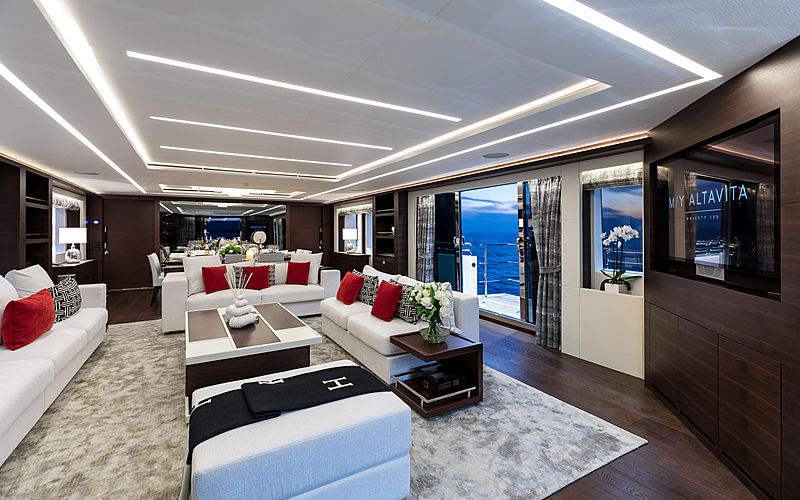 Photo: BurgessAltavita can host up to 12 guests in her five staterooms comprised of a master suite, two VIP double suites, and two twin cabins. 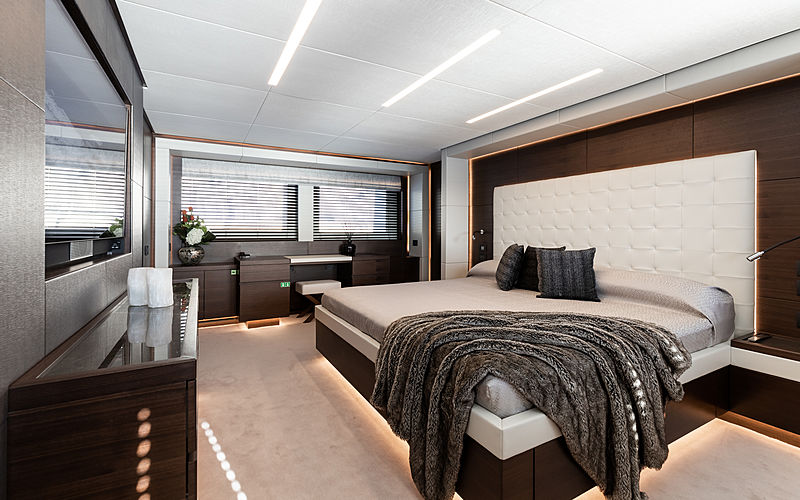 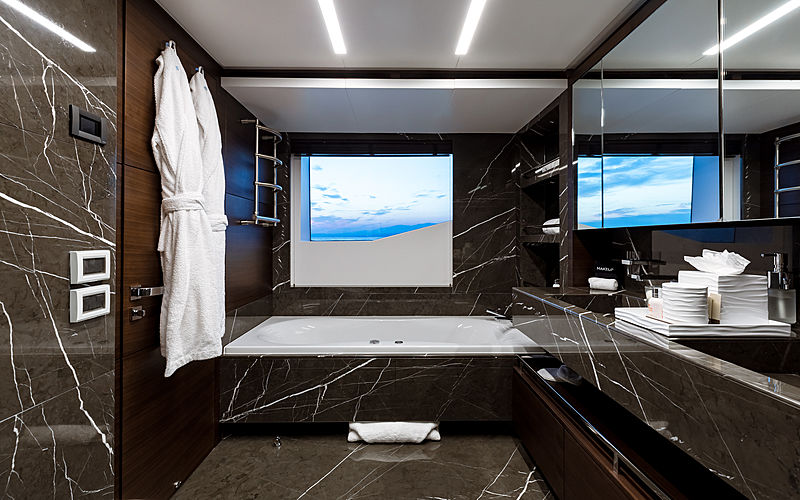 Photo: BurgessWith a twin Caterpillar Inc C32 engine and a total of 3,850hp, this motor yacht for sale has a cruising speed of 15 knots and a maximum speed of up to 19 knots. 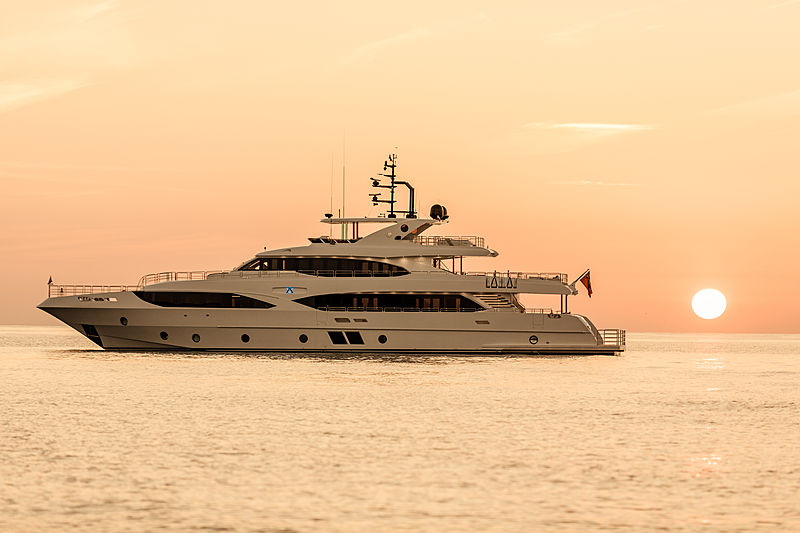