The 26.84-metre motor yacht Bel Sogno has been sold thanks to Frank Grzeszczak Jr. of IYC representing the buyer and Drew Offerdahl of Denison Yachting representing the seller in the deal. After spending nearly three years on the market, the Riva 88 Florida model was sold for a last-known asking price of $3,290,000. 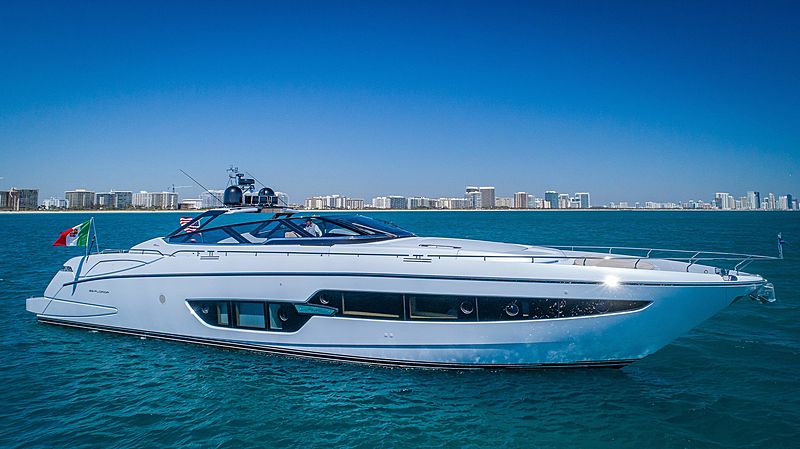 Capable of accommodating up to eight guests and two crew, Bel Sogno was originally delivered in 2016 in the US to a repeat Riva customer. Below deck she hosts a comfortable saloon, galley and four staterooms. Outside, the main-deck is adorned with a grill area, a large alfresco dining space, settees and a TV. 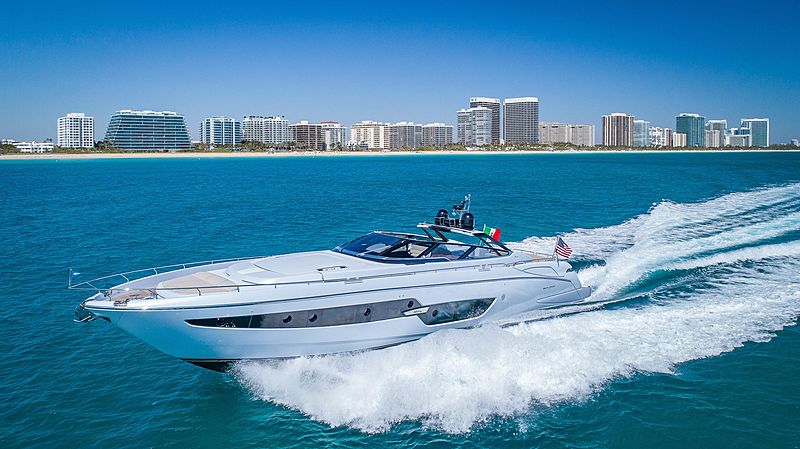 She is a sleek, convertible yacht, reaching impressive top speeds of over 40 knots and a cruising speed of 35 knots thanks to her twin MTU diesel engines.