The 38.4-metre motor yacht Berilda, for sale having previously been known as Sirenuse, is now seeking a new owner. Built by Feadship in 1978, this yacht for sale features an exterior design by Dutch design studio De Voogt and an interior from the drawing boards of Florida based studio A La Mer, Inc. 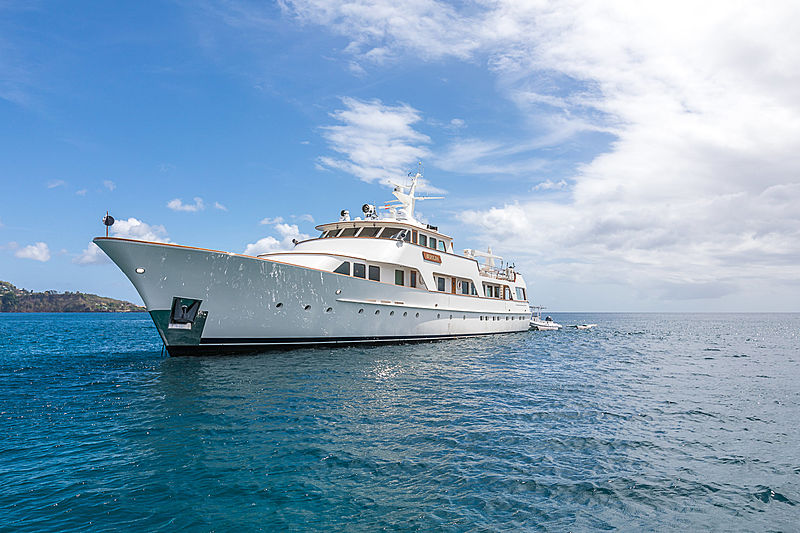 Photo: FraserHaving undergone several extensive refits, her most recent in 2018 at Lauderdale Marine Center in Florida maintained the original Feadship aesthetics. The refit also integrated the latest technology onboard and upgraded the galley, exterior spaces and mechanical areas including the lighting, plumbing, A/V, I/T and LED lights. 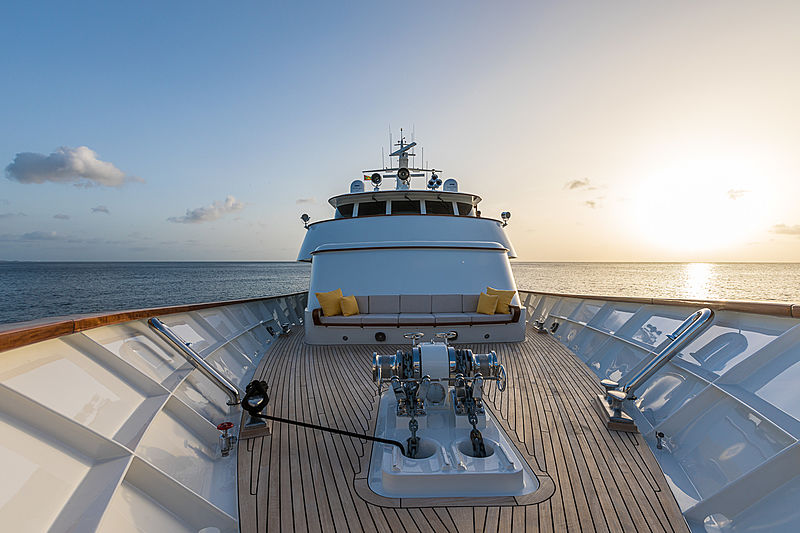 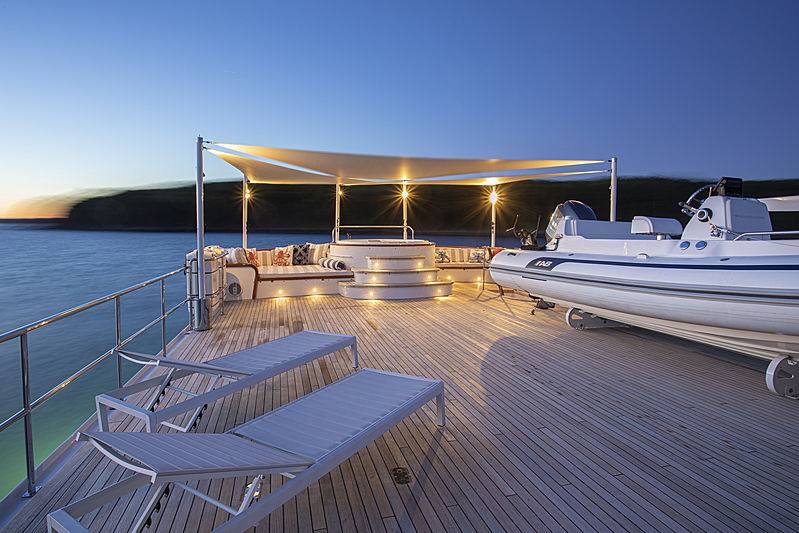 Photo: FraserThe refit works included an extensive reconfiguration of the original layout, including the forward main dining area converted into a master stateroom. Plus, the full-beam lower deck master stateroom became a VIP cabin, and a Jacuzzi, complete wet bar and a gas grill were added to the sundeck. 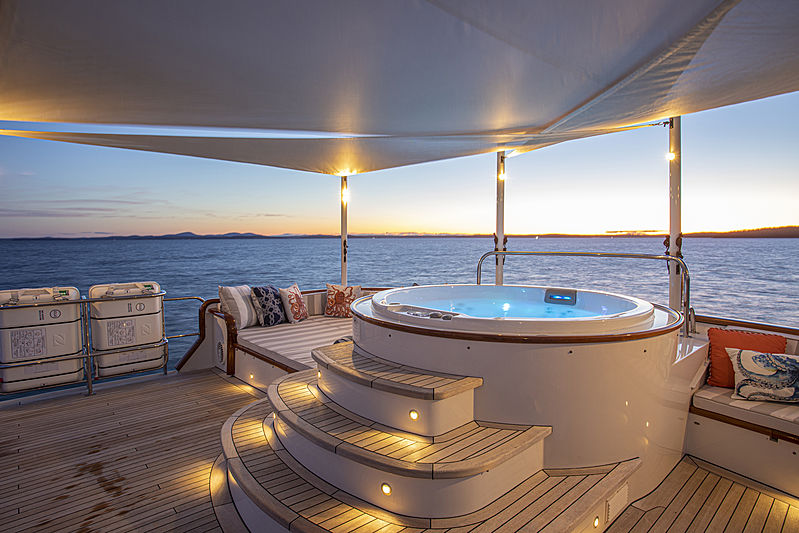 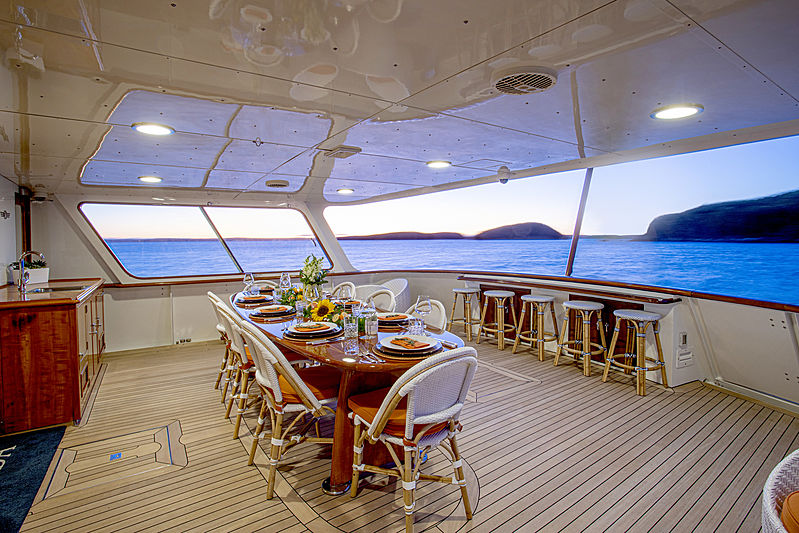 Photo: FraserYacht Berilda, for sale and currently located in Florida, also offers a swim platform on the main deck, shading on the sun deck, a space for table amidship for alfresco dining and a 120-inch projection cinema screen. With tender storage and completely refurbished cranes, this yacht for sale comes with an array of toys and tenders including two 4.9-metre Zuma sailboats, two Inflatable paddle boards, two ORU Kayaks, a Wakeboard, Snorkeling gear and light fishing gear among many. 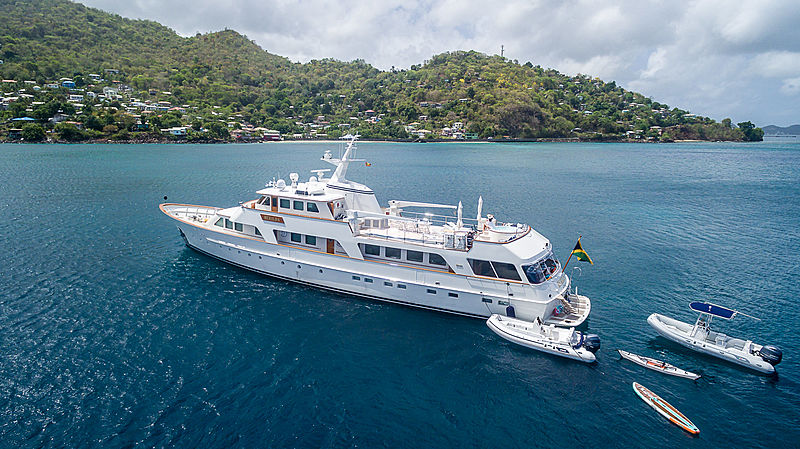 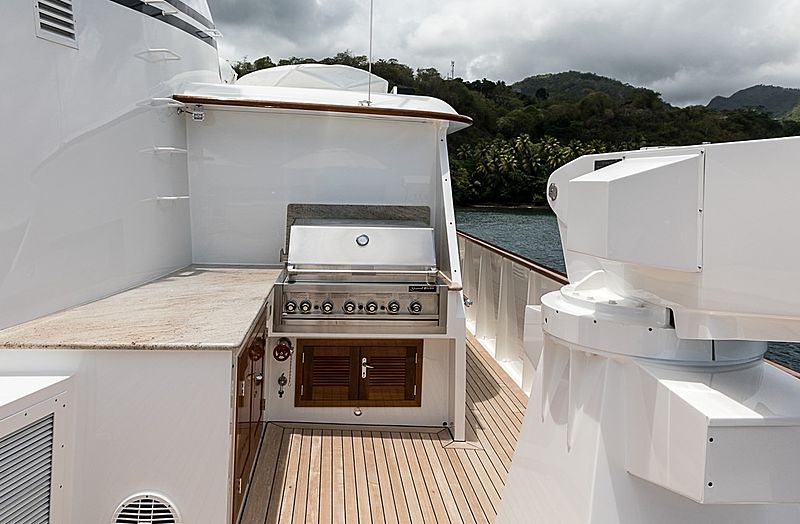 Photo: FraserThe interiors of yacht Berilda, for sale in time for summer cruising, is equipped with a voluminous main saloon with wide windows allowing in ample natural light. Finished with teak details, the guests on board this Feadship yacht for sale can enjoy various amenities including a 55-inch flat-screen TV, a formal dining area seating up to ten guests, and a comfortable study set up with a large wine cellar. 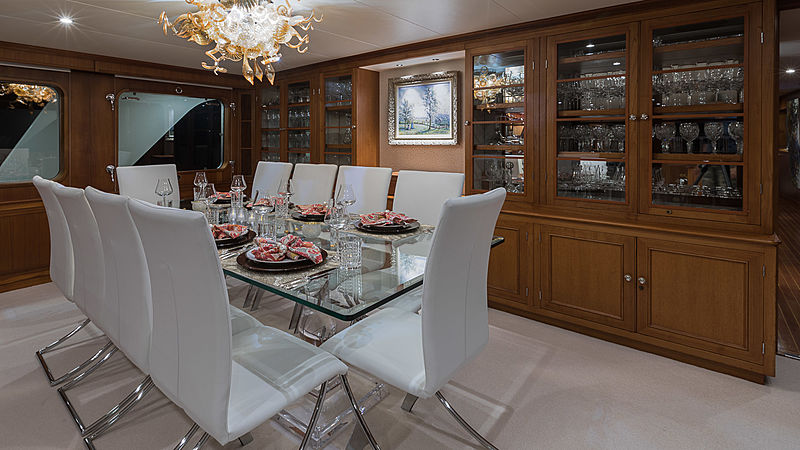 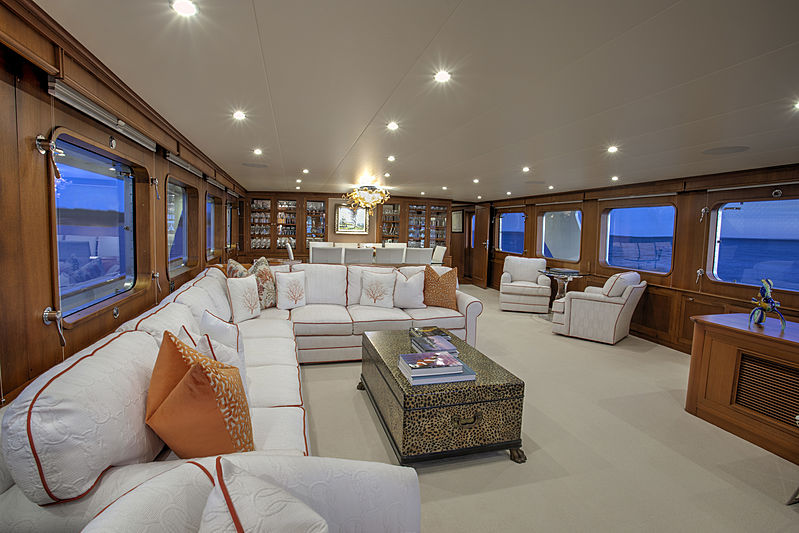 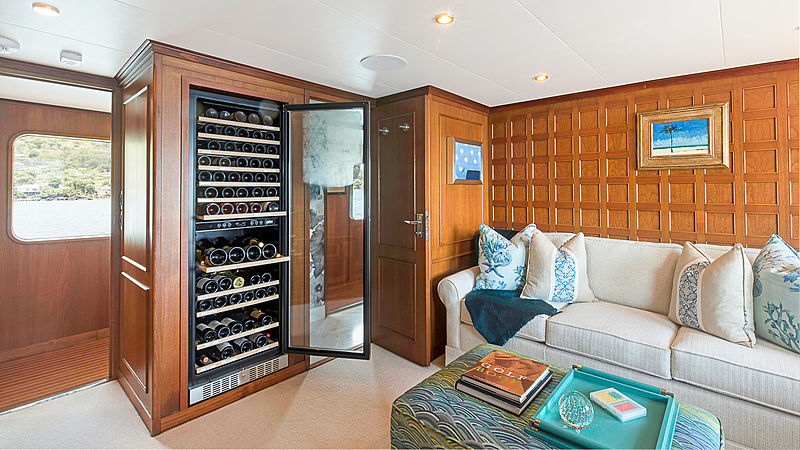 Photo: FraserBerilda accommodates up to 11 guests in five staterooms, all of which are decorated with marble counters and tiles throughout. She sleeps a crew of up to eight hosted in three crew cabins and a spacious Captain’s cabin aft of the bridge. 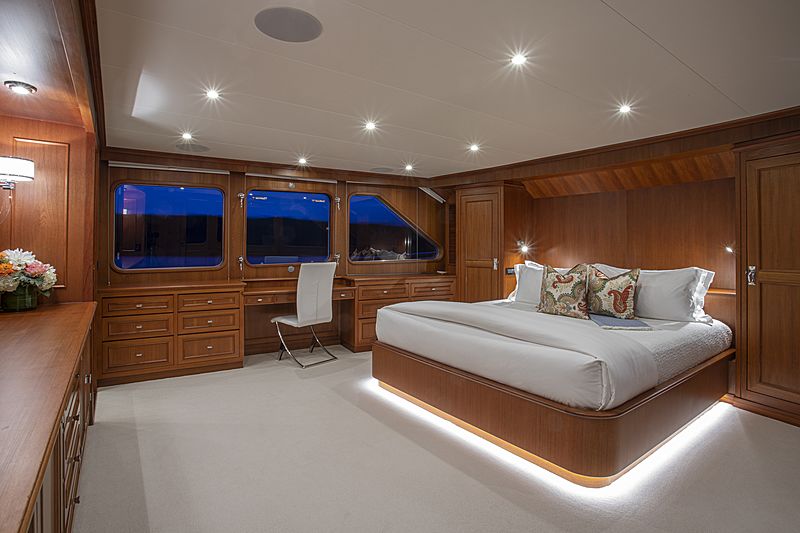 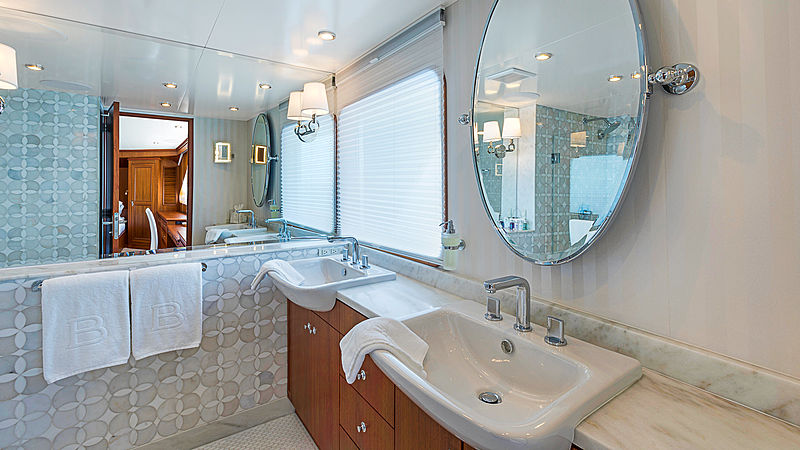 Photo: FraserThe motor yacht for sale is powered by twin Caterpillar D379 engines with only 1,100 hours logged so far. She reaches a top speed of 13 knots and cruises comfortably at 10 knots with an economical speed of 9 knots.

The 38.4m Feadship motor yacht Calypso is currently not listed for sale. Visit our yachts for sale section to find similar superyachts on the market.