Camper & Nicholsons has announced the sale of the 49.56-metre Wider 165 superyacht Cecilia, with Bart Kimman representing the seller and Alex Lees-Buckley acting on behalf of the buyer in the deal. 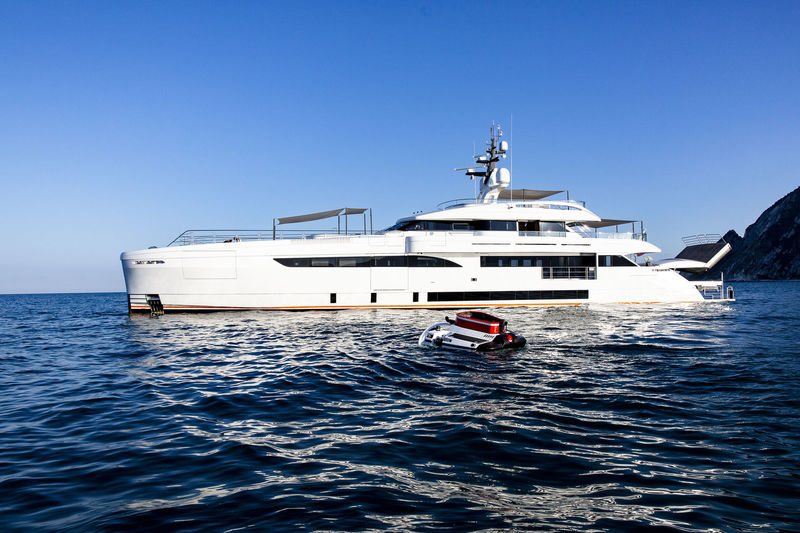 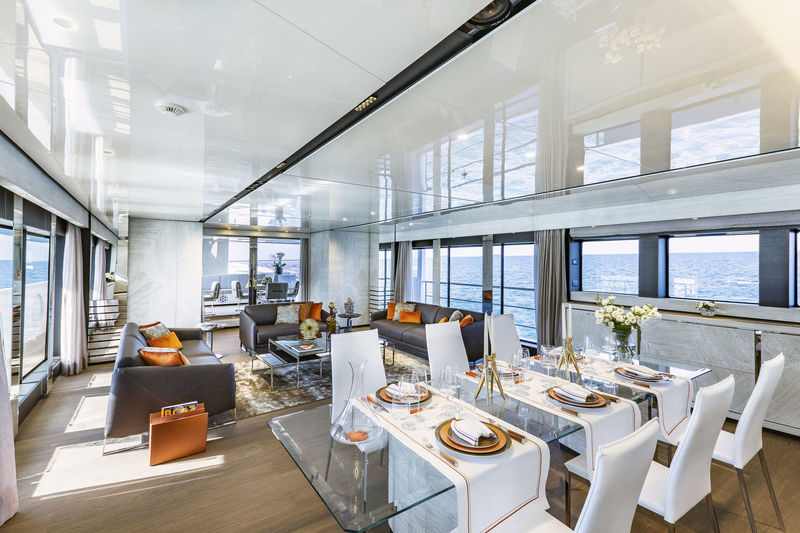 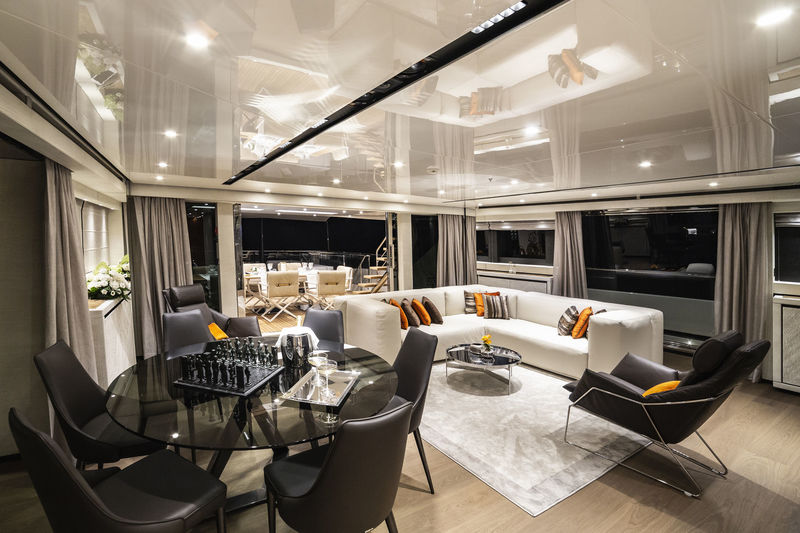 Photo: Wider s.r.l.On board, up to 12 guests are housed across five staterooms, with a crew of 11 also accommodated for across six cabins. 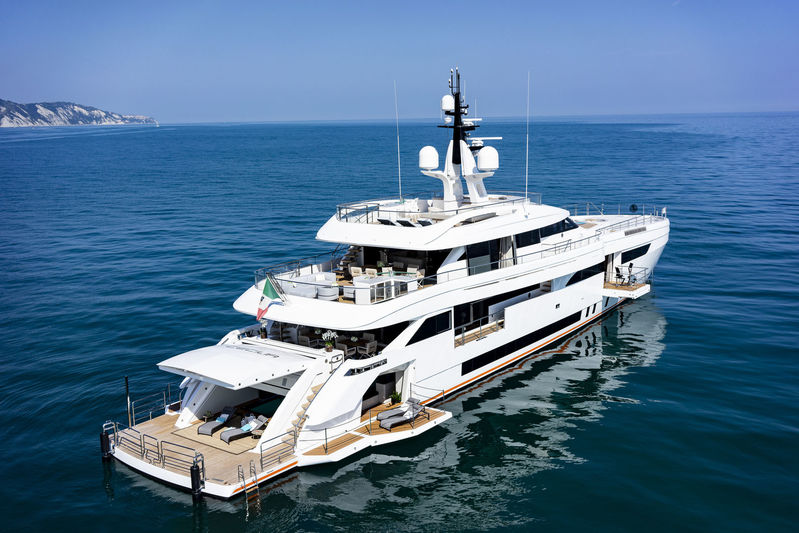 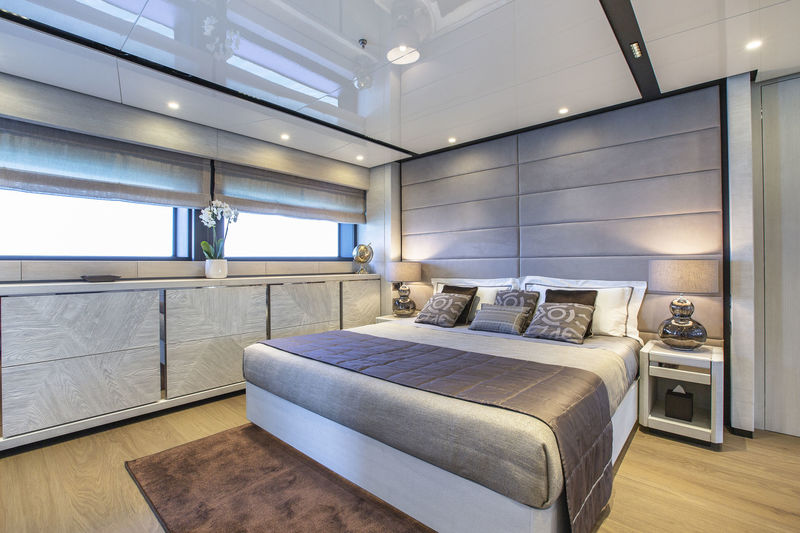 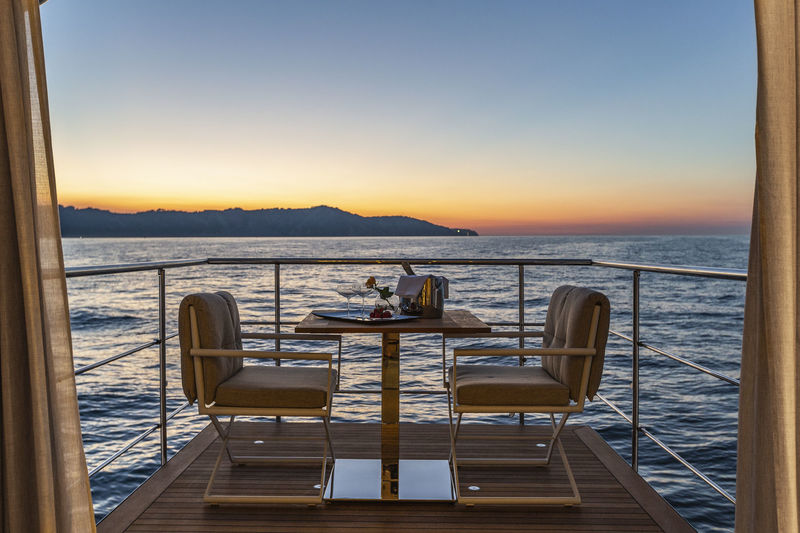 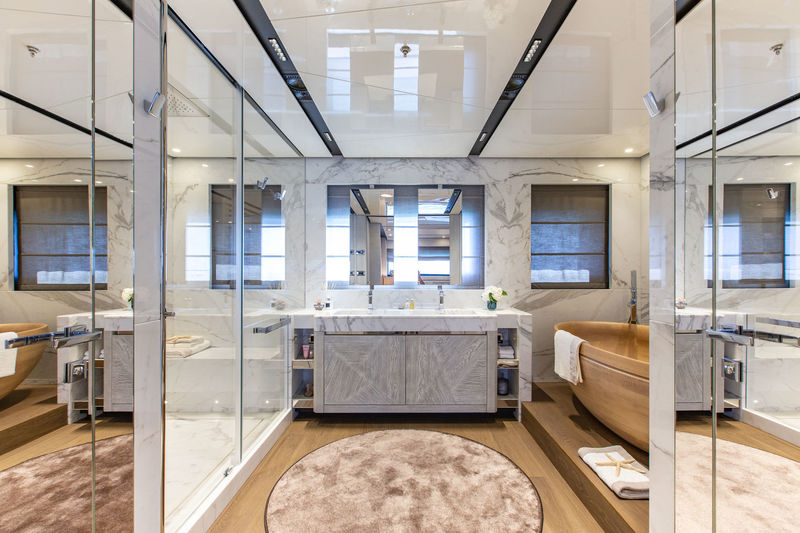 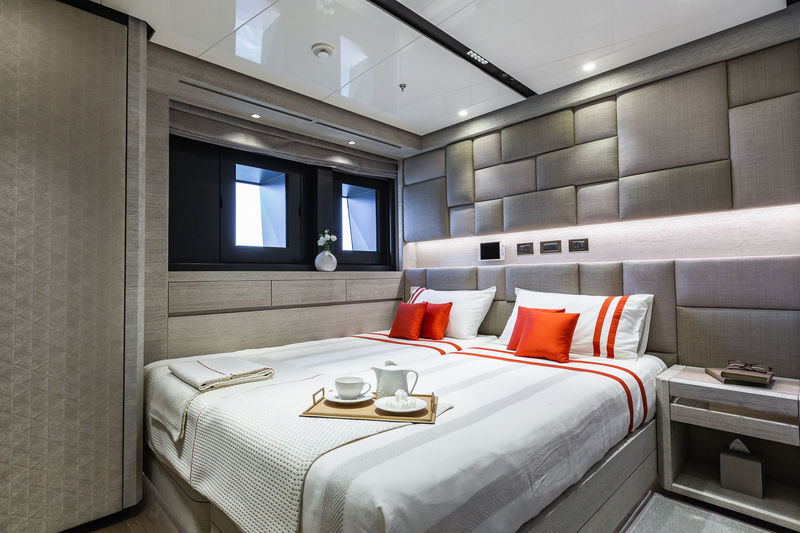 Photo: Wider s.r.l. Just some of Cecilia's top features include her large tender garage bordering the expansive beach club which can be transformed into a saltwater pool, as well as her two Jacuzzi spa pools – one located on the flush foredeck and one on the flybridge – and her touch-and-go-helipad. 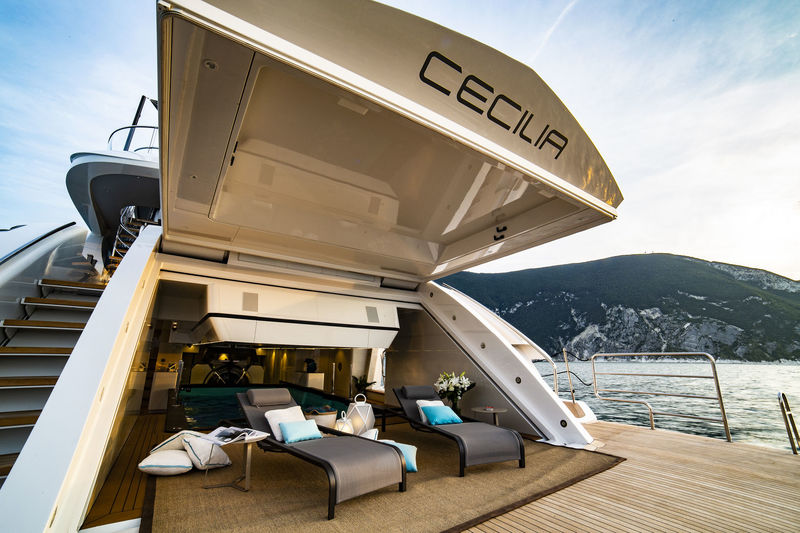 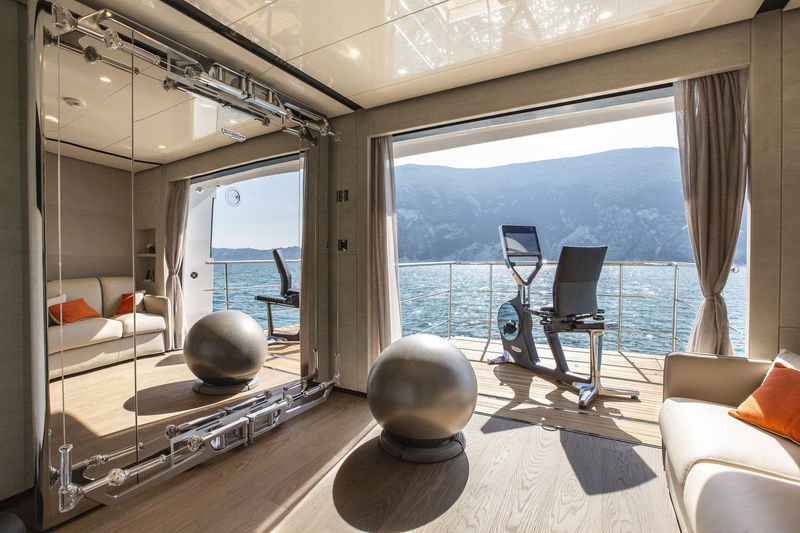 Photo: Wider s.r.l.Equipped with diesel electric technology and accredited as a RINA Green Plus Platinum Class yacht, the eco-aware motor yacht Cecilia has a maximum speed of 14.1 knots, and a cruising speed of 13 knots. 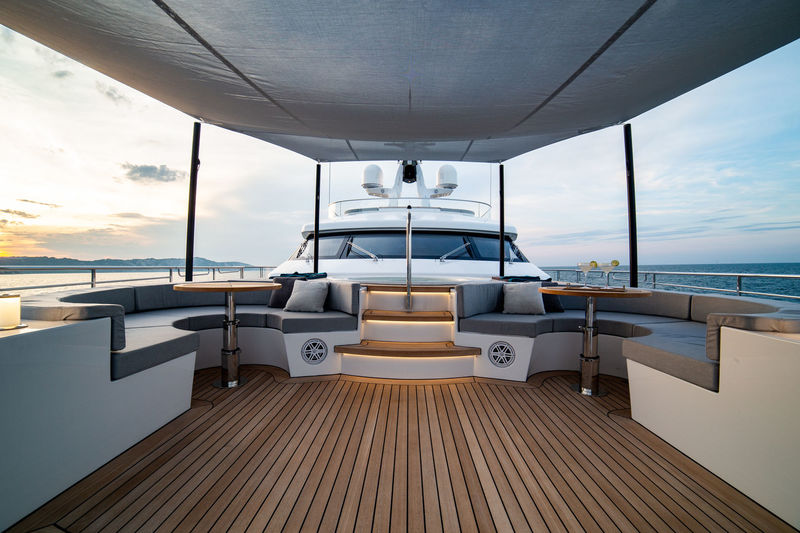 At an economical cruising speed of 10 knots, she has an impressive range of 5,600 nm. 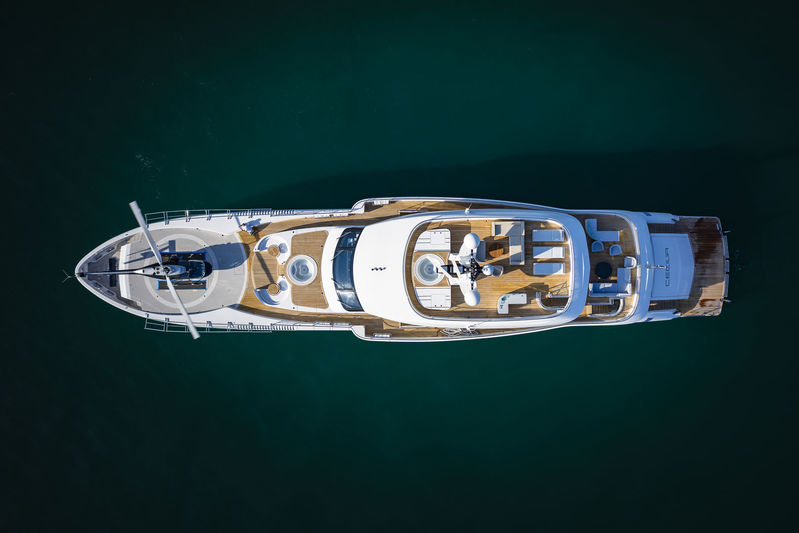 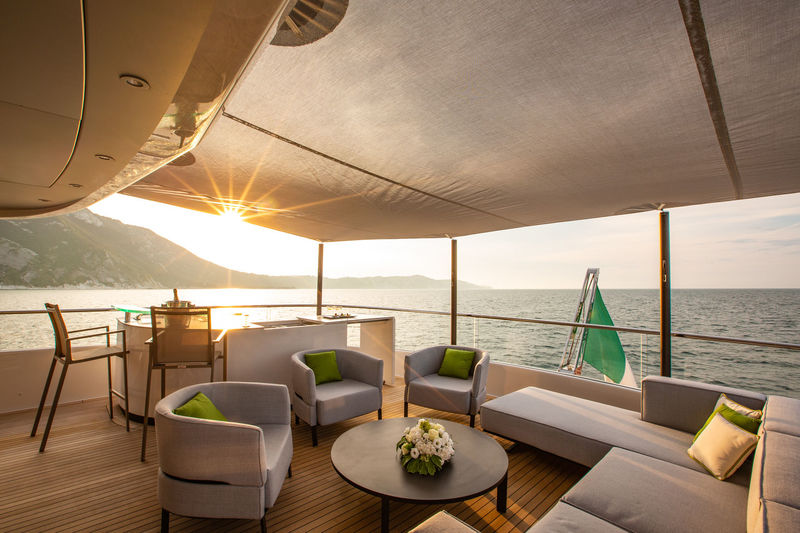 Photo: Wider s.r.l.Spending 434 days on the market prior to the completion of the sale, the last known-asking price for Cecilia when she was listed as a yacht for sale was €25,900,000. 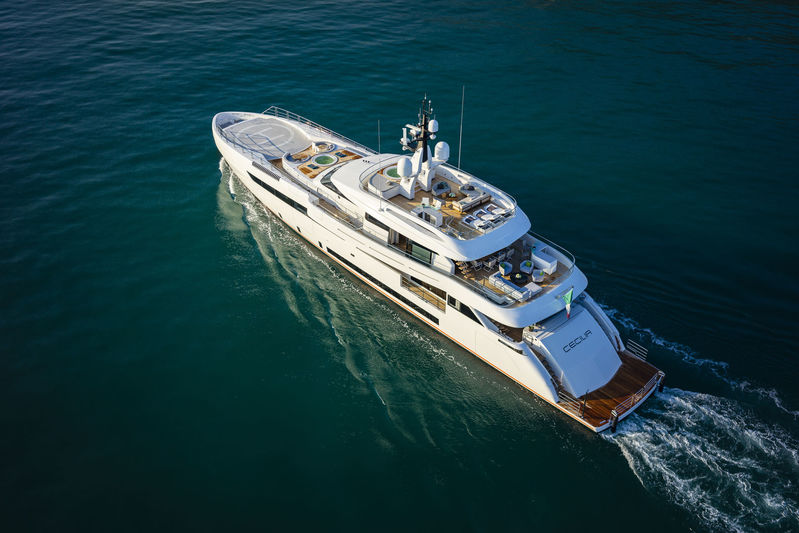 Insight: Marcello Maggi on the future of Wider shipyard

Construction update: Wider 165 Cecilia to be delivered in August