Home > News > Yacht ownership: Why it’s exciting — and when it's not

Monaco-based academics, Dr Phil Klaus and Dr Annalisa Tarquini, from the Phil Klaus Institute and the International University of Monaco respectively, have conducted research into the experience of yacht ownership and charter, from the client's perspective. This is the first study of its kind, looking into the experience of superyacht ownership, to determine where the experiential highlights lay – looking particularly at planning, purchase, ownership and charter. 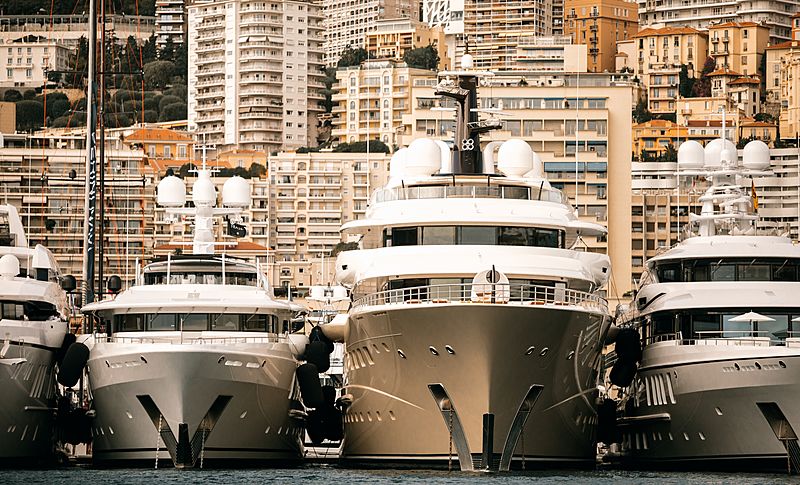 Photo: Charl van Rooy / SuperYacht TimesThe aim of this is to assist professionals in the superyacht industry, be it builders, brokers or designers, in their customer service experience, by finding out from the consumer, where their motivations and priorities lay. They wrote, “Our research builds the foundation for managers to design a customer journey map for their clients, addressing all emotions and generating ultimate positive memories and value.” 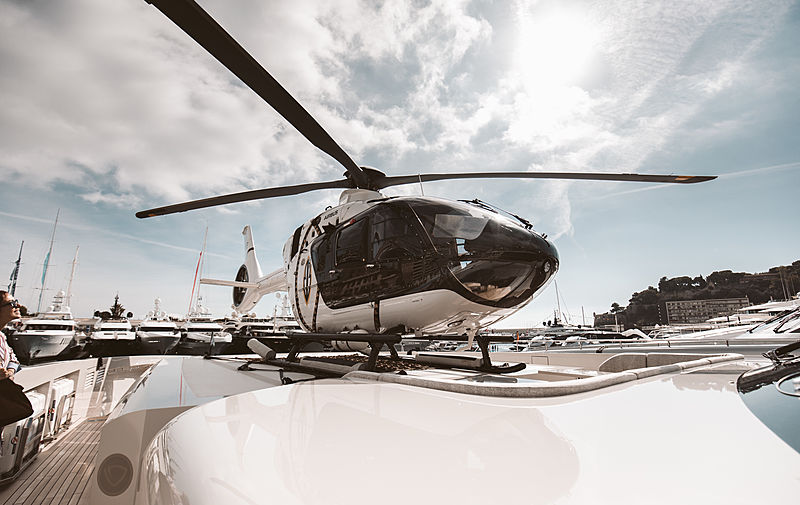 Photo: Charl van Rooy / SuperYacht TimesLooking at the reasons for yacht ownership, the researchers suggest that the two main motivations are social recognition and the experiences enjoyed while on board. The former of the two suggests that yacht ownership helps to define social status, with size as a major factor.

The latter and main finding is that owning and using yachts are the highlight, rather than the act of buying, the researchers also looked at the role emotions play for different customers. The most profound of which tend to be excitement and pleasure, when owners describe their passion for the sea and the act of yachting. 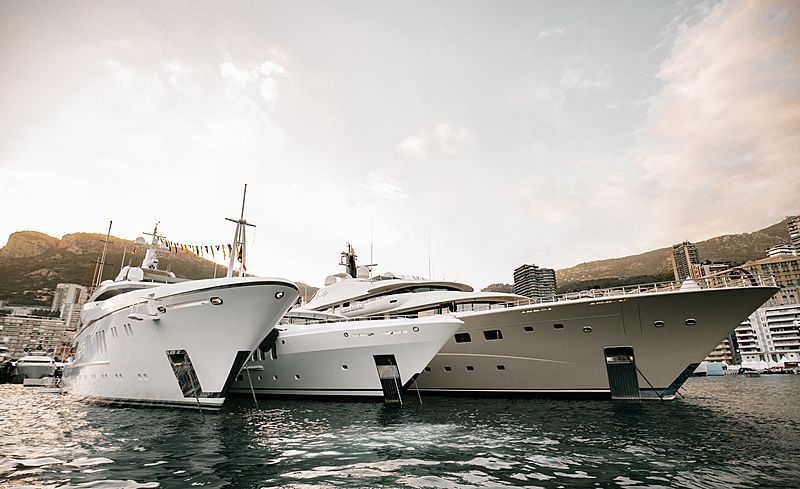 Photo: Charl van Rooy / SuperYacht TimesDespite the array of positive findings, there were also some negative responses from owners, who suggested that yacht management can be taxing on personal enjoyment. This is particularly the case when there is a limited window of time that can be spent aboard per year. One owner commented, "How many days I’m able to spend on board? Not as many as I would like. Probably two and a half months a year, two months, I would say. Not as much as I would like to.”

Some interviewees suggested that charter was the perfect solution to the troubles garnered through superyacht ownership. With the yacht itself someone else's responsibility, guests can step off the yacht at the end of the holiday without looking back, "If there is a problem, it is not yours. It is the owner's or the charter company's problem. You're done.” 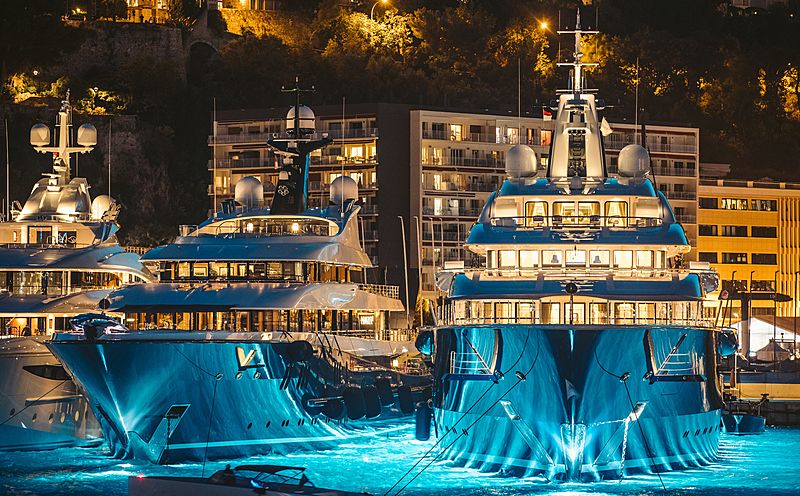 Photo: Charl van Rooy / SuperYacht TimesDespite this, there is certainly a sense that ownership, as opposed to charter, is where the true happiness lies, with a number of owners citing chartering as a less passionate form of yachting. One owner said, “There's no passion in chartering. There are less problems, but no feelings. Chartering is still nice, but when it is your own creation, it is a different story. It is your own beast. It is just a different feeling.”

The researchers also found that some owners strongly believe that building their own yacht is the pinnacle of superyacht ownership. One owner is quoted; “I love the experience of boat building, because for me it's a passion.” Adding, “The big difference between ownership and charter is that a charter will never become personal. It's simply a tool. It is like [when] I step in the bus, I step in a taxi, or I step in an airplane.” 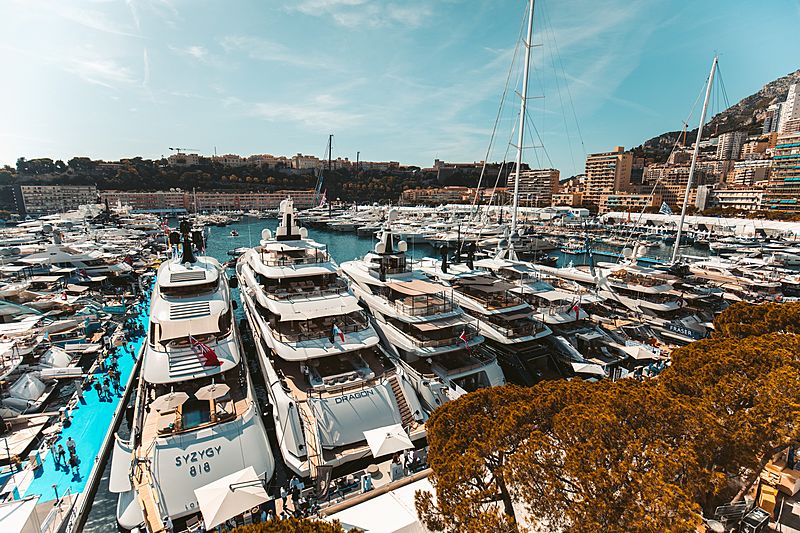 Photo: Charl van Rooy / SuperYacht TimesA phenomenon that the researchers discovered is that yacht ownership and construction can become addictive, with many clients owning a building a large number of yachts over time. “I built three more after my favourite yacht. I wasn't tempted to keep any of them […] I became addicted to building. I sort of had building fever.” 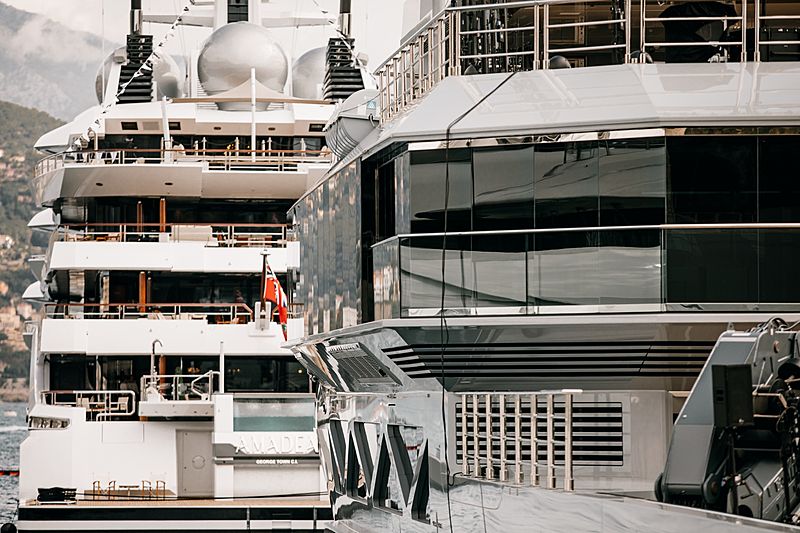 Photo: Charl van Rooy / SuperYacht TimesThe final point of the research is that the interaction between professionals and owners is often not a smooth one, and that service providers play a major role in the enjoyment found in superyacht ownership. With many of these interactions cited as negative, "the testimonial about the yachting industry is less than flattering."

Despite some negative outcomes, the feeling of the study certainly seems to be a positive one, with ownership and life onboard creating a sense of happiness and enjoyment for many of the owners who participated. One owner even commented, “I think my youngest son will probably end up building a yacht one day because I think the greatest moments in a family's alone time and special time are on a boat.”

The research concludes that in order for ownership and client interaction within the industry to be positive, a balance must be found between the professional relationships and the positive memories created while on board. It is the researchers hope that their work will help the industry to find positive solutions.

6 lessons on yacht ownership according to 28m Ammiraglio's owner