The calendar reflects the Club’s development in two related yet distinct areas: organization of first-class sporting events for established and emerging competitive sailboat classes and development and promotion of superyacht events designed to bring owners, shipyards, designers and the entire nautical spectrum together at the Yacht Club Costa Smeralda. Highlights of the calendar will in fact include two one-design World Championship events, the Rolex Farr 40 World Championship (22 – 27 June) and the Audi Melges 32 World Championship (2 – 5 September); as well as two new superyacht regattas, the Dubois Cup (6 – 8 June) and the Perini Navi Cup (2 – 5 September). 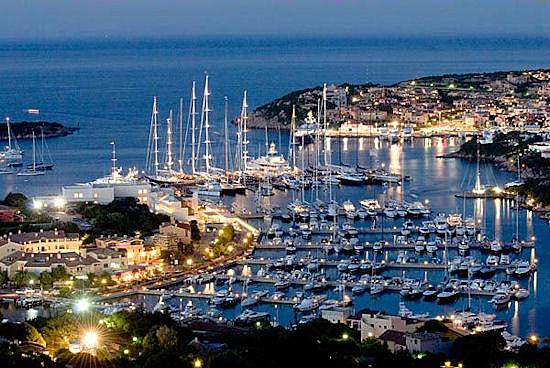 “We feel particularly honoured that the support of our official partners – Rolex, with us since the beginning of our sporting activities, and Audi, increasing its presence on the calendar this year – together with competitive classes such as the Farr 40 and the Melges 20 and 32, has allowed us to present a dynamic and challenging calendar for 2009. In these trying times more than ever, the collaborations which allow us to uphold traditional sporting values and to develop new initiatives are essential,” commented YCCS Commodore Riccardo Bonadeo. 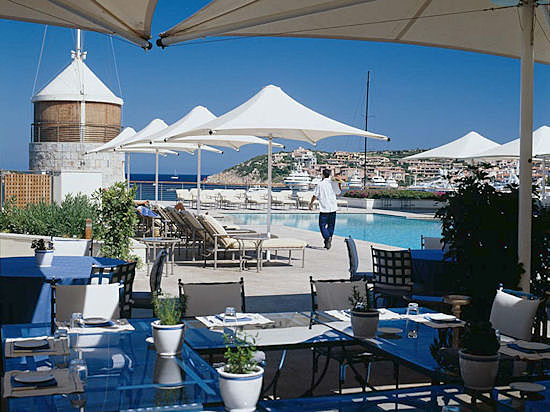 The calendar continues in June with the Dubois Cup (6 – 8 June) and the Loro Piana Superyacht Regatta (9 – 13 June). Dubois yachts are known for their combination of elegance and functionality and the regatta is open to yachts of 24 metres (78.7’) and above. Many of the Dubois yachts will remain in Porto Cervo for the Loro Piana Superyacht Regatta, also open to yachts of 24 metres and above. The Loro Piana Superyacht Regatta will see a selection of the world’s largest sailing yachts using the islands of the La Maddalena archipelago as natural marks over four days of racing. Organizers the Yacht Club Costa Smeralda and Boat International Media are delighted to welcome Italian luxury brand Loro Piana, which has a tradition of participating in sailing events, as title sponsor of this second edition of the regatta. Based on last year’s success, the event looks set to grow in coming years to become an annual highlight on the Mediterranean superyacht sailing calendar.

The superyachts will give way to an international Farr 40 fleet for the second half of June as the Audi Invitational (18 – 21 June) sets the scene for the Rolex Farr 40 World Championship (22 – 27 June). Each participating team in the Audi Invitational will host a guest from the world of sport or show business for one of the two days of sailing scheduled. Given, however, that the event is valid as the third and penultimate leg of the Farr 40 European Circuit 2009, the “guests” will be expected to contribute to achieving the best result possible. The Rolex Farr 40 World Championship will host some of the world’s top sailors in as many as ten races over four days. Competition is always fierce among the owner-drivers in this well-established one-design class and victory comes down to skill and teamwork.

After the traditional break during July and August, when the Club dedicates itself to members’ activities, fleets of sailing giants will once again line the docks of Porto Cervo Marina. A record fleet of over 20 Perini Navi yachts, boasting an average length of over 45 metres (148’), will assemble for two days of racing along the granite coastline of north-east Sardinia in the Perini Navi Cup (2 – 5 September). Following on immediately from the Perini event , a very special 20th edition of the Maxi Yacht Rolex Cup (6 – 12 September) will commence. The annual gathering regularly attracts some of the largest and most technologically advanced of today’s racing yachts which are divided into Racing, Cruising, Mini-Maxi, Spirit of Tradition and Wally divisions. This year the event forms part of the Swan Maxi Circuit and the IMA Championship. 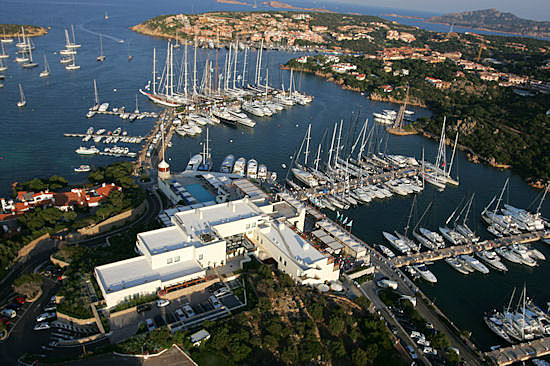 From majestic titans to pared-down speed machines, the Maxis give way to the Audi Melges 20 Sailing Series (18 – 20 September). The Porto Cervo event constitutes the fifth and final leg of the series dedicated to the newly-launched Audi Melges 20, the latest fast, fun and easy-to-handle sportsboat from the Melges stable. The Melges 32 fleet arrives immediately afterwards to close the Port Cervo sailing season with the Audi Melges 32 World Championship (21 – 27 September). Launched in 2005, the class has grown continually and has recently obtained official ISAF status. With over 100 craft now sailing, the choice of Porto Cervo as the location for the first ever class World Championship reflects the popularity of the Melges 32 in Europe, and particularly in Italy.

The YCCS sporting season draws to a close with the Transatlantic Maxi Yacht Cup. Participants will depart from Tenerife in the Canary Islands (November 23rd) bound for St. Maarten in the Caribbean for a total of approximately 2,600 nautical miles.

During the press conference a warm welcome was extended to Barry Houghton, the 500th Member of the Yacht Club Costa Smeralda. Houghton, owner of the 44-metre (144’) superyacht Salperton, was present in Milan to receive a mark of recognition in honour of the milestone, together with the YCCS burgee.