The 23.96-metre yacht Dash, previously known as La Donna, built by Leopard Yachts in 2007, is now looking to find a new owner after being listed as a yacht for sale. Dash had her exterior designed by Paolo Caliari Design and naval architecture from Leopard Yachts. 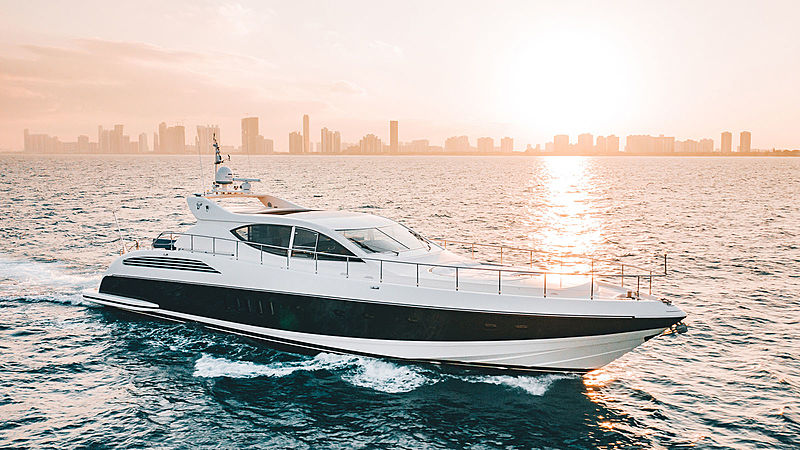 Yacht Dash, for sale as a successful charter yacht, has a detailed interior and offers a bright main saloon, a lounge on the lower deck and a study. Having undergone an aesthetic and technical refit in 2019, Dash now boasts additional features such as modern Wi-Fi, new exterior speakers, flat-screen televisions, entertainment systems and serviced jets. 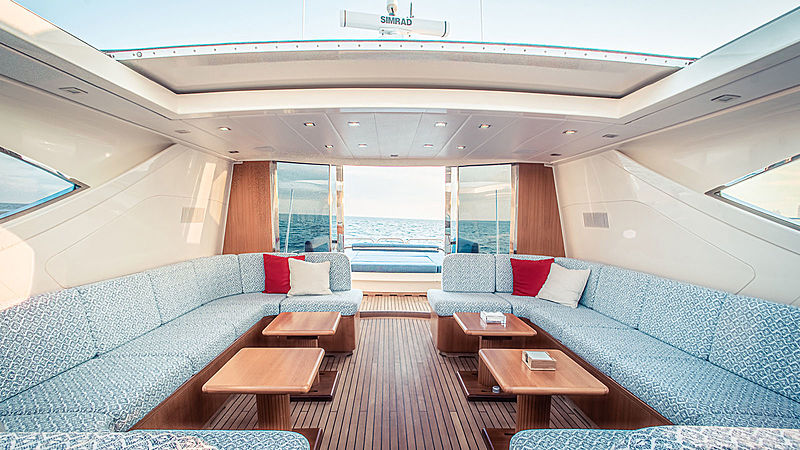 Photo: IYCMotor yacht Dash is a Leopard 24 model with three ensuite staterooms, a contemporary full-beam master, a double and a twin, allowing her to host up to six guests who are taken care of by a crew of two. 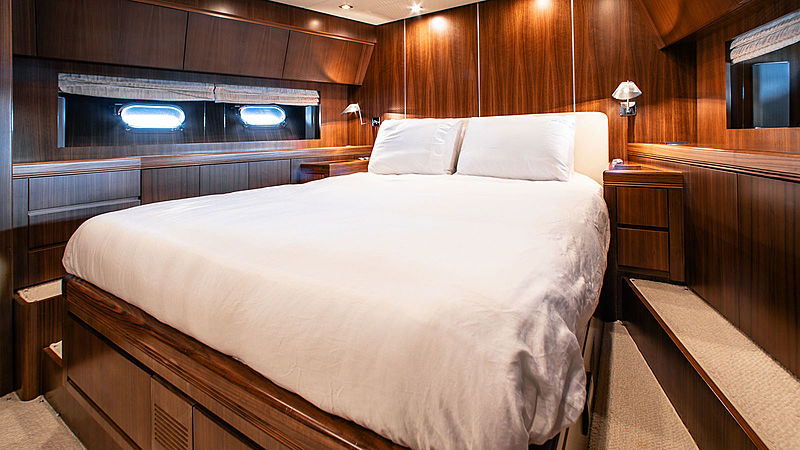 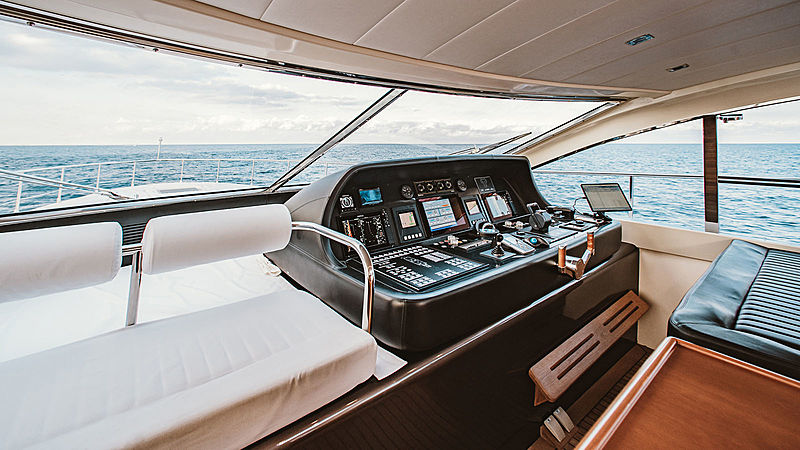 My Marissa yacht for sale