The winner of the inaugural Yacht Design Talent Award was announced during the recent Monaco Yacht Show. American Jeff Summers came out on top following an intense judging process consisting of social media results and input from industry professionals. Banu Hunler from Italy, and Lithuanian Dastinas Steponenas were 2nd and 3rd respectively. 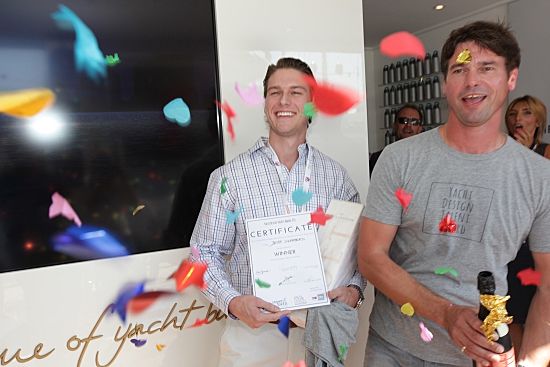 As part of the contest, Jeff Summers now gets to spend time at the Sea Level yacht design & engineering studio, to get a feeling of what it is like to design superyachts for al living, and possibly gain some knowledge from the professionals while doing so. 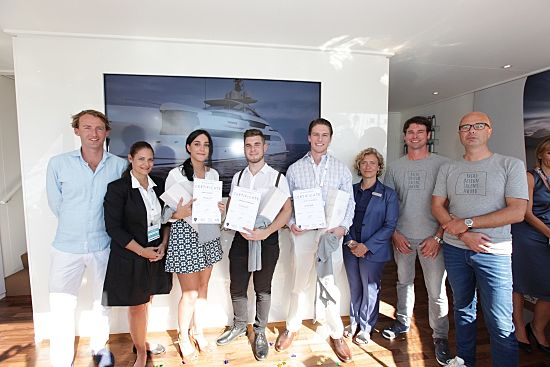 The jury panel consisted of representing members from Sea Level yacht design & engineering, Heesen Yachts, SuperYacht Times, Haute Future Fashion Academy, Bannenberg & Rowell Design, and the Monaco Yacht Show. The three designs were decided upon after working through 26 entries which were received from students from across the world. The seconds stage saw the 6 finalists’ designs presented on social media from which three were chosen based on the popularity on the platforms as well as the final input from the judges.