The annual Yacht Design Talent Awards, hosted by Sea Level Yacht Design & Engineering, once again attracted a record-number of student entries this year to see who might become the industry’s next top designer. The three finalists of this year’s competition were welcomed in Monaco and attended the final prize giving held at event sponsor, Heesen Yachts’ stand. 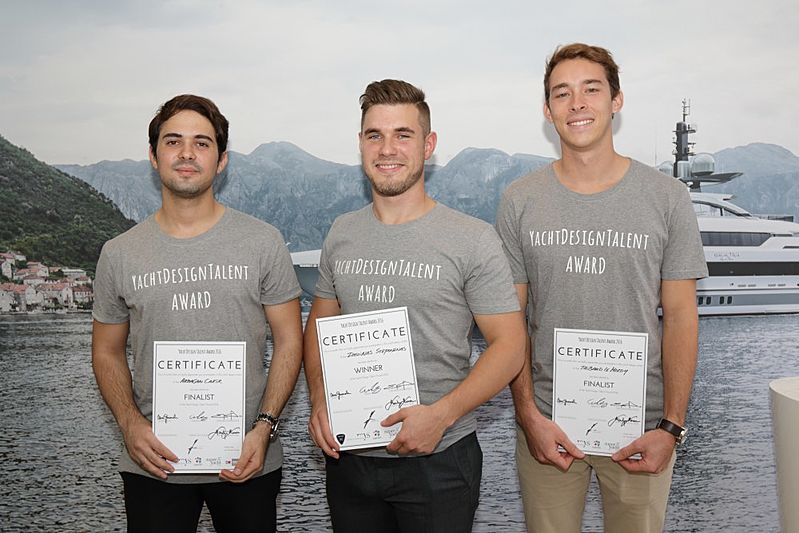 Here, the first prize was awarded to Dastinas Steponenas, who walked away with the latest large Watcom CINTIQ device as well as a 3-month internship at Sea Level’s office in the Netherlands. Third and second prizes were awarded to Trhibaub le Merdy and Armagan Cakir respectively. 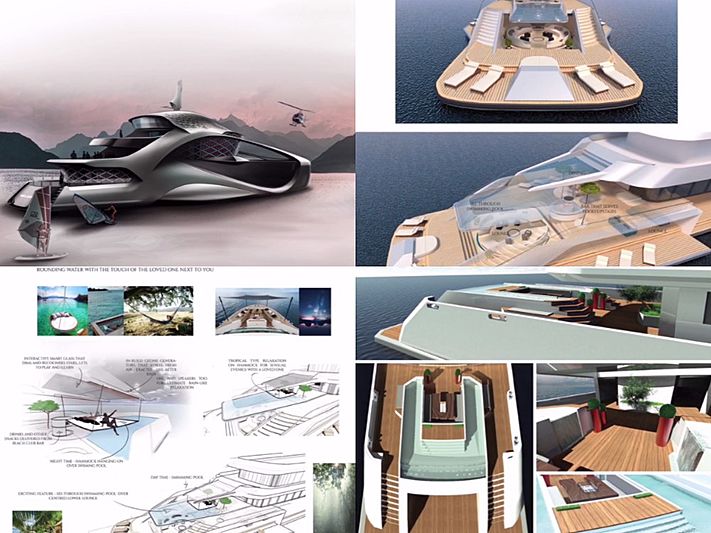 Congratulations to the finalists on your achievements and we look forward to following your future design careers.